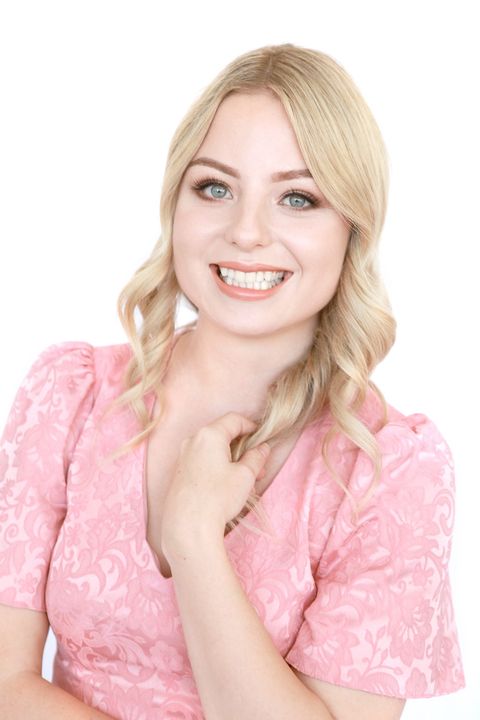 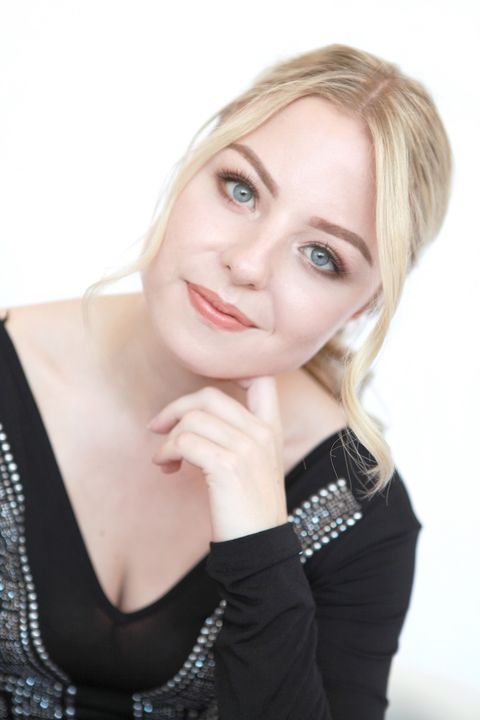 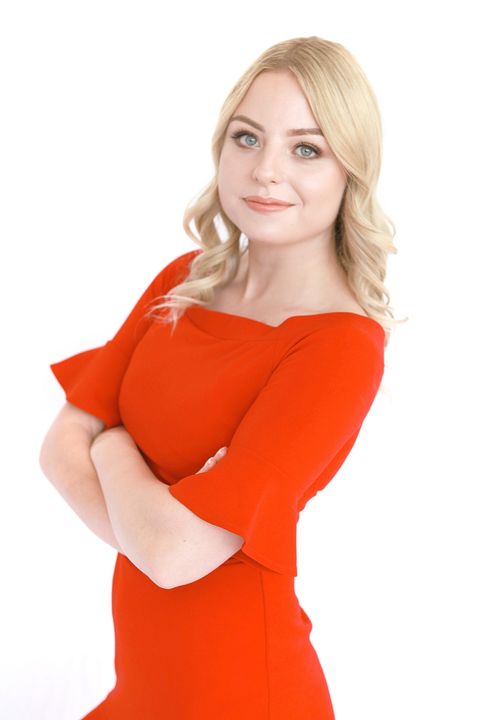 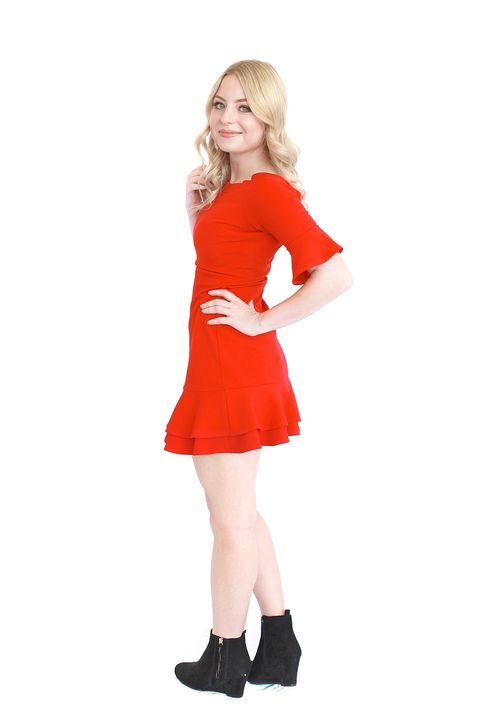 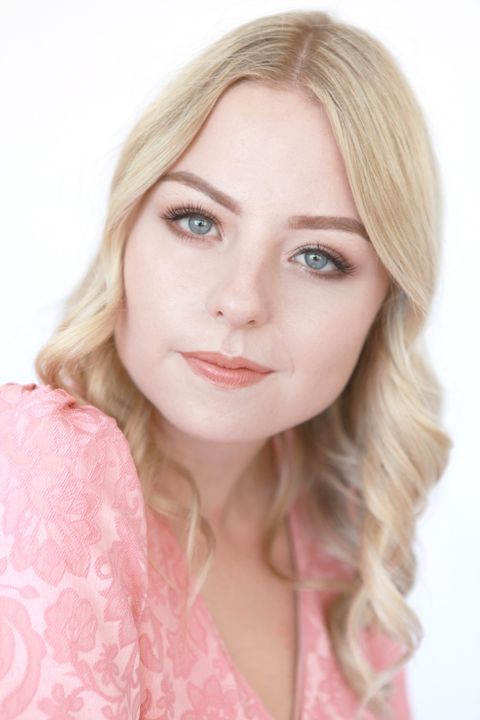 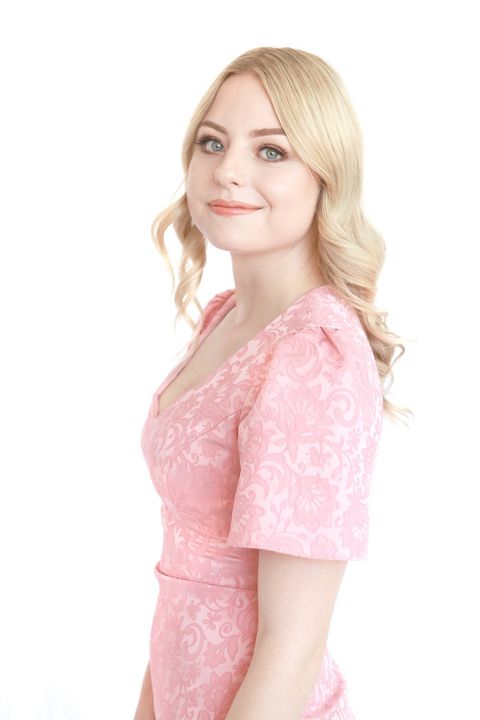 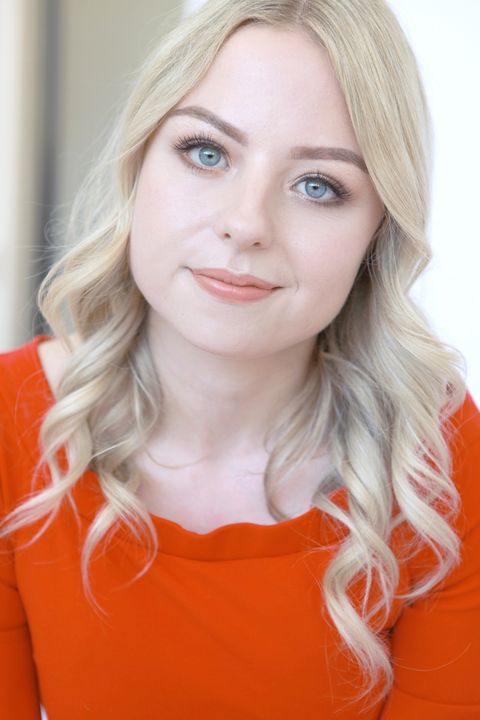 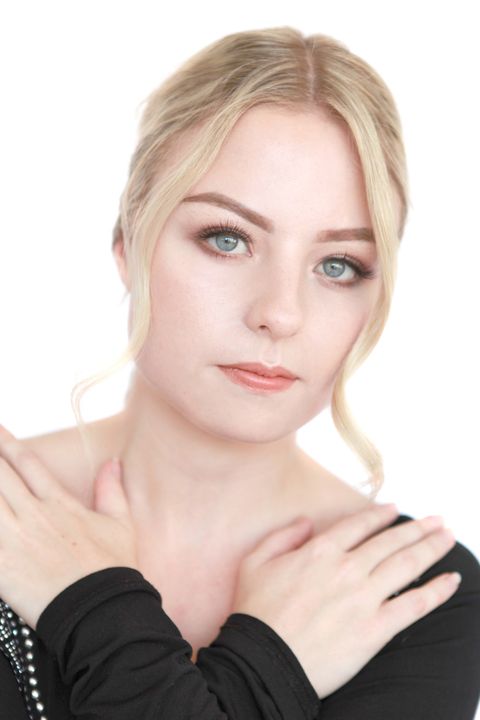 A determined, persistent and adaptable professional- Hannah began her journey into the arts at an early age. By aged two she had been the lead in no less than twelve movies (if her parents home videos of her singing the Telletubbies count). She was born in England and moved to Australia at aged ten and has been fiercely committed to every role with a focused and committed presence. Hannah has completed a Bachelor of Arts at Murdoch University double majoring in Theatre and Drama and English and Creative writing. She has been acting since 2018 starring as Lavinia in Titus Andronicus, a roving performer for the internationally renowned company Elrow, the lead in the music video Depart by The Light The Dark, ongoing murder mystery dinner theatre work for Cluedunnit and examination and training role play for various places including Royal Perth Hospital and ECU Joondalup. Her favourite part about acting is that it gives her the opportunity to live so many different lives and push herself to places she could only dream of. People say that you only live once but with acting, you can live so much more than that. Hannah is determined to continue training in the craft and cannot wait to see what the new decade holds.