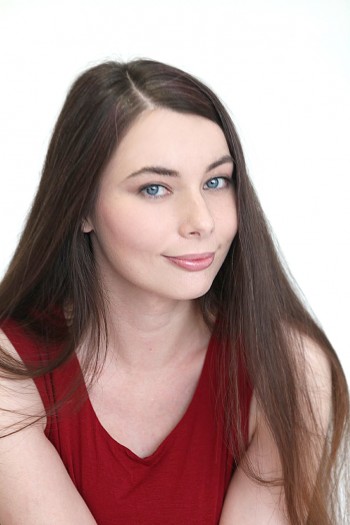 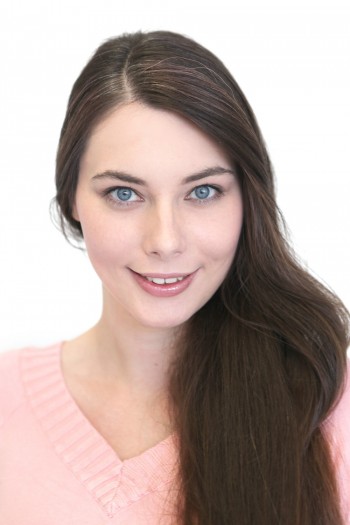 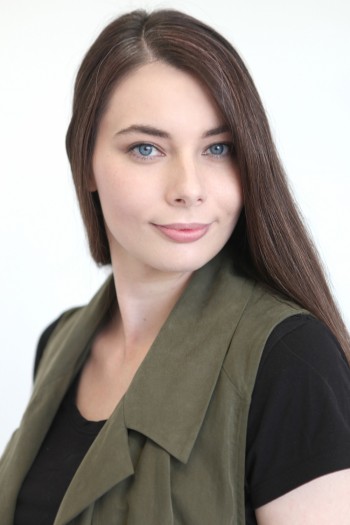 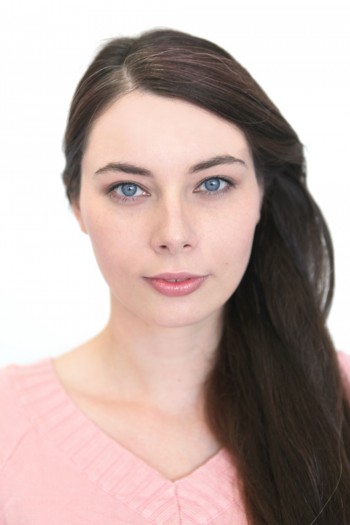 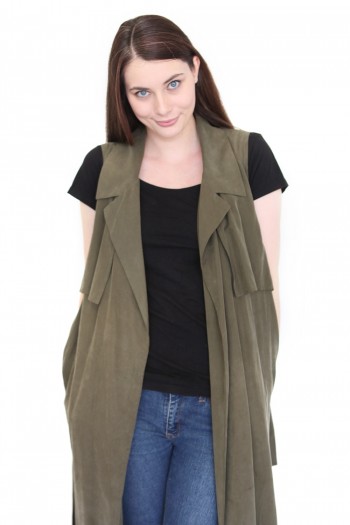 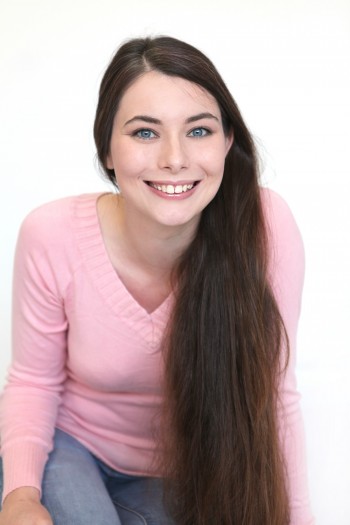 Hannah is a founding member of physical theatre company The Open Lid Ensemble. She made her Fringe World debut with their inaugural creation Halina (FringeWorld 2016). Hannah has continued as core ensemble as a co-devisor and actor in RISSCHT! The Little Match Girl (Fremantle Festival 2016, FringeWorld Theatre Award Finalist 2017) and their third production Hypatia(The Blue Room 2017).

Hannah Evelyn is a graduate of Curtin University’s Bachelor of Arts in Performance Studies and Screen Arts. The recipient of the Theatregoers’ award in her second year, she appeared in numerous Hayman Theatre productions while at Curtin; completing Honours in Performance Making with The Ordinary Life of Alice (2013), a production which sparked her love of collaborative physical theatre as a medium for telling the vivid, visceral stories of our inner worlds.