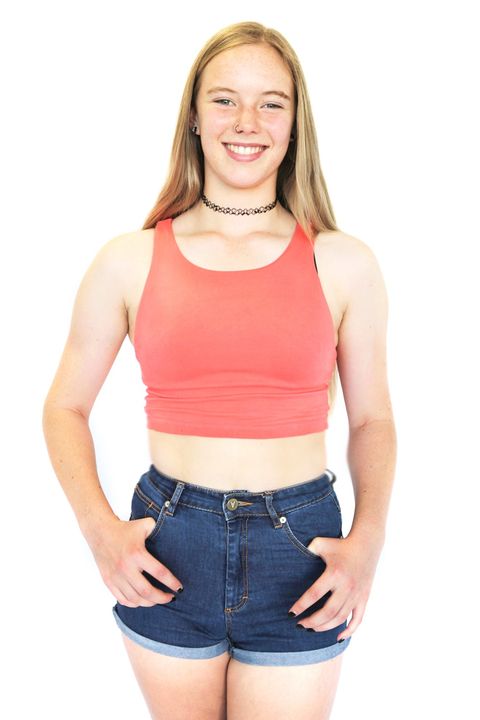 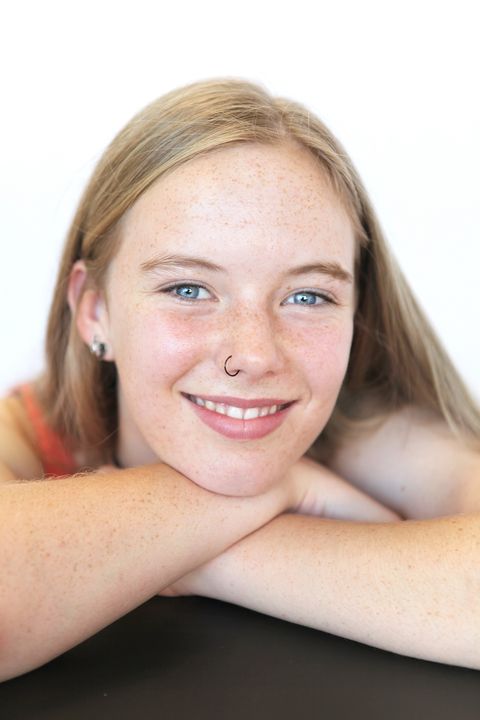 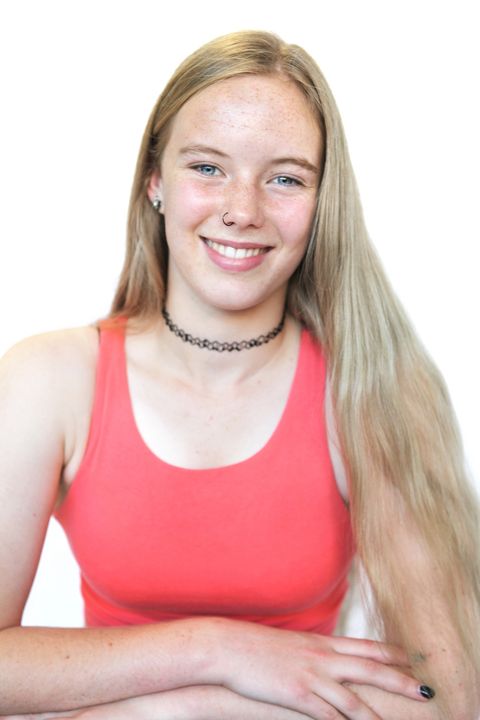 Grace came to performing through classical ballet then calisthenics before starting drama classes with the Ali Roberts studio. After two years of drama she was invited to audition for the role of Red Lamb in Tim Winton’s Cloud Street and won the role. Parts in the short film Sanctuary and commercial work followed before being given the role of Lynn Mickleberg in ‘The Great Mint Swindle’. Her love of drama grew and she branched out into theatre with the Wembley theatre company. Where she has been working in multiple on stage roles for the past three years. John Curtin School of performing arts has offered Grace a place in their drama program starting 2015. Grace enjoys physical activates such as surfing and netball but it is in imaginative pursuits where she places most of her free time. Grace makes mock movies and commercials and is always involved in any live performance underway at school. She is studying guitar and is an avid reader who often writes and illustrates her own stories. Her ability to derive meaning and emotions from scripts is strengthened by this.