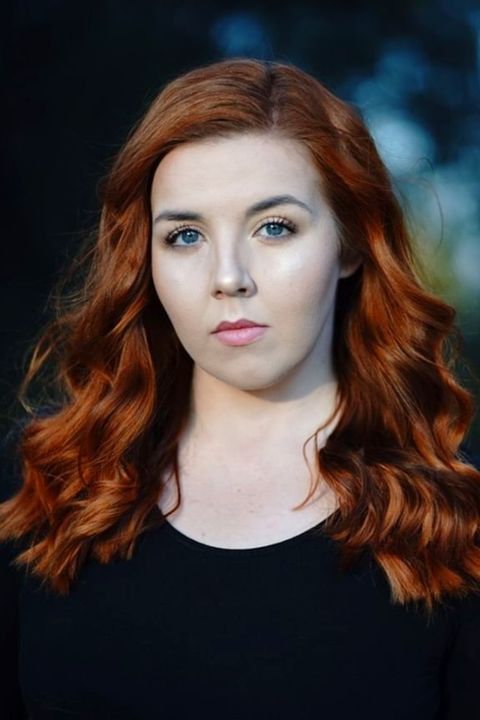 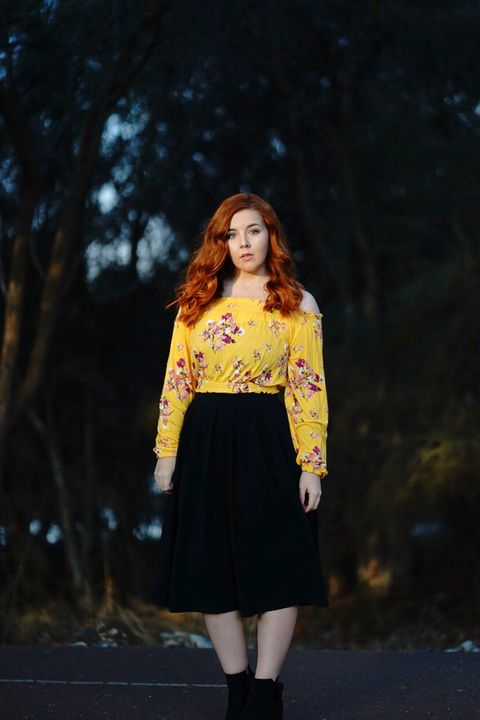 Georgia recently completed a Diploma of Acting at the WA Academy of Performing Arts as well as a Certificate ll in Music Theatre from here in 2013.

Georgia has had the privilege of playing an array of leading roles over the years and has been fortunate to have been trained in both theatrical and screen acting by some of the best in the business all over the world.

Some of her most notable show credits include Dorothy in The Wizard of Oz, Regina in Rock of Ages, Mary Warren in The Crucible, Lily St. Regis in Annie, Elizabeth in Young Frankenstein, Penny Pingleton in Hairspray, Ariel Moore in Footloose, Elaine Robinson in The Graduate and most recently Nancy in Oliver.

Georgia was nominated and won her category in the 2012 Robert Finley Awards for Best Female Other Than Lead in a Musical for her role as Penny Pingleton in Hairspray.
Georgia currently works as a Musical Theatre teacher, teaching ages 4-15 as well as working in the Promotions Department and a part of the Street Team at West Coast Radio.

Georgia also Graduated from John Curtin College of the Arts in 2012 with a Cert. ll in Contemporary Music. Georgia has also been vocally trained since age 8 and has an Mezzo-Alto vocal range. She enjoys singing all genres of music, especially Music Theatre, Acoustic Pop and Jazz.
Georgia also has around 8 years of dance training, mostly in Broadway Jazz but also tap, ballet, slow modern and hip-hop.