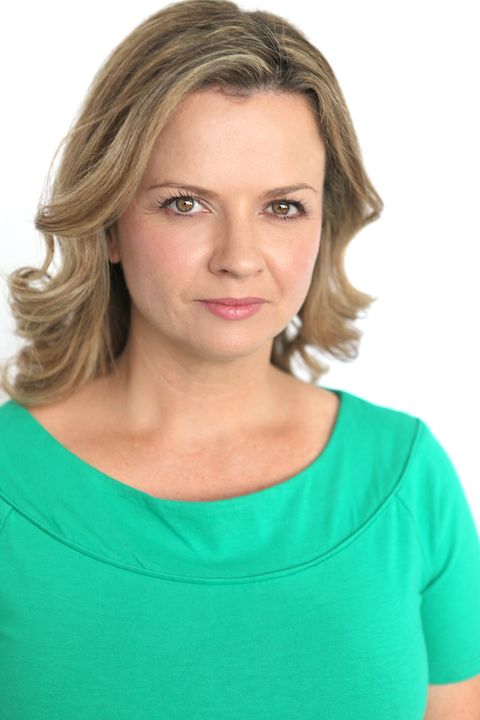 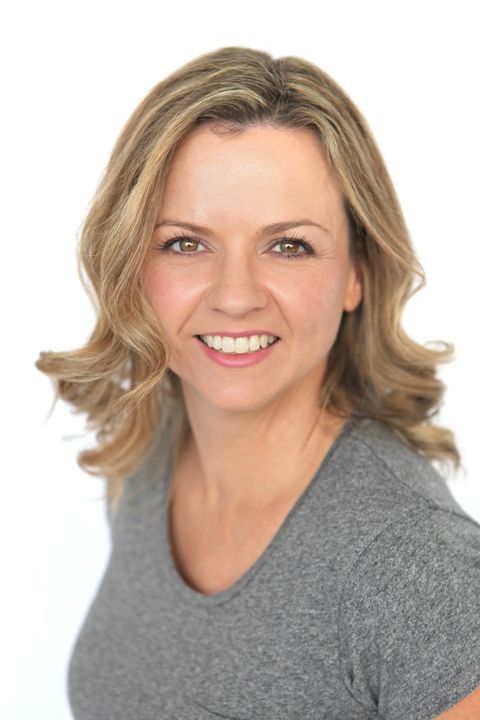 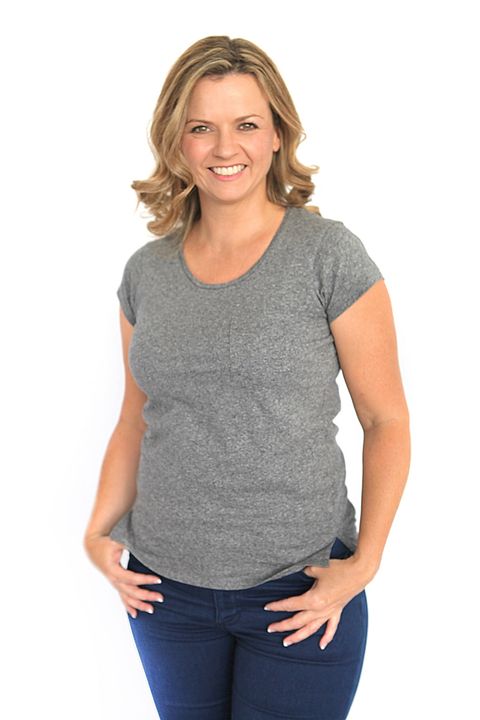 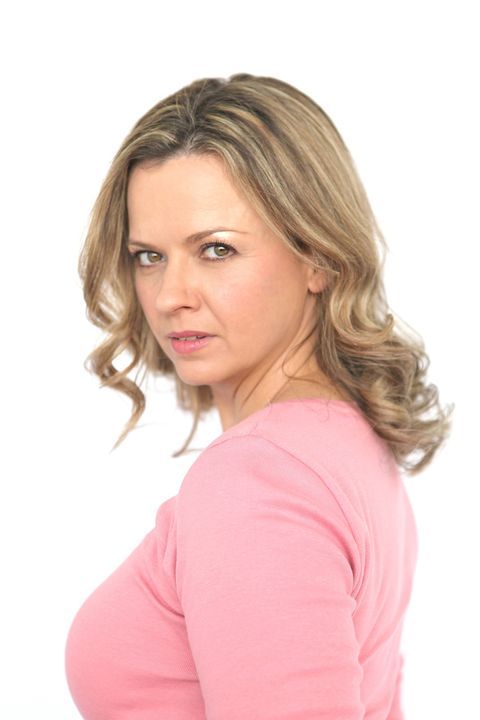 Genevieve graduated from WAAPA in Musical Theatre in 1996 and went on to complete a Bachelor of Communications in Media & Photomedia. Genevieve most recently played the role of “Hope Harcourt” in Anything Goes. Other performances include “Madame Giry” in Phantom of the Opera and “Velma Von Tussle” in Hairspray.

You would also recognize her as “Miss Mona” in The Best Little Whorehouse in Texas. Genevieve has played many roles such as “Narrator” in Joseph and his Amazing Technicolour Dreamcoat, “Anybodys” in West Side Story, “Oolie/Donna” in City of Angels, “Grandma Rose” in The Wedding Singer and was one of the “Silly Girls” in Beauty & the Beast at the Regal Theatre in 2008. Other shows include HMS Pinafore, West Side Story, The Wiz, Grease and The Magic Flute.