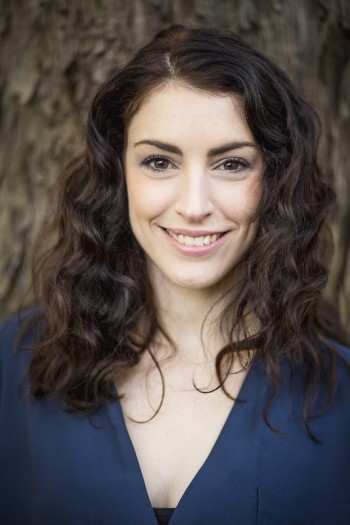 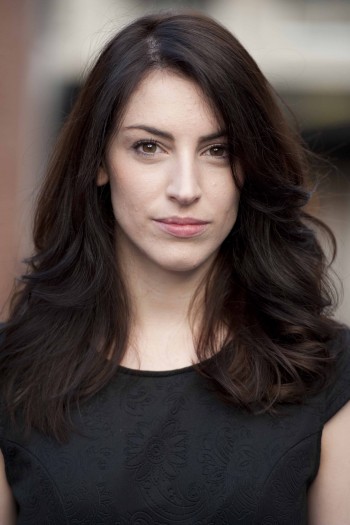 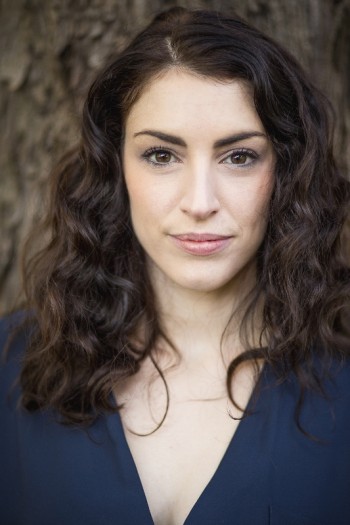 Gemma is a seasoned actor from Perth, she has a certificate II in Musical Theatre from the WA Academy of Performing Arts and has also completed the Music Studio Summer Course at NIDA.

Though she is a Perth Based actor she regularly splits her time between Perth, Melbourne and Sydney.

Her most recent work includes her Australian feature debut as the role of Tracey in The 1%, recently renamed Outlaws for the American market. She also stars in the opening episode of the new comedy series Single Ladies which was released last month and can be viewed on the web platform Hyvio.

She is eagerly awaiting the release of the short film In Australia into the festival circuit later this year.

Gemma is a trained children’s entertainer and works with the Starlight Foundation at the Perth Children’s Hospital, she is always learning new ways to connect to children and young people through play, creativity, utilising improvisation and music.