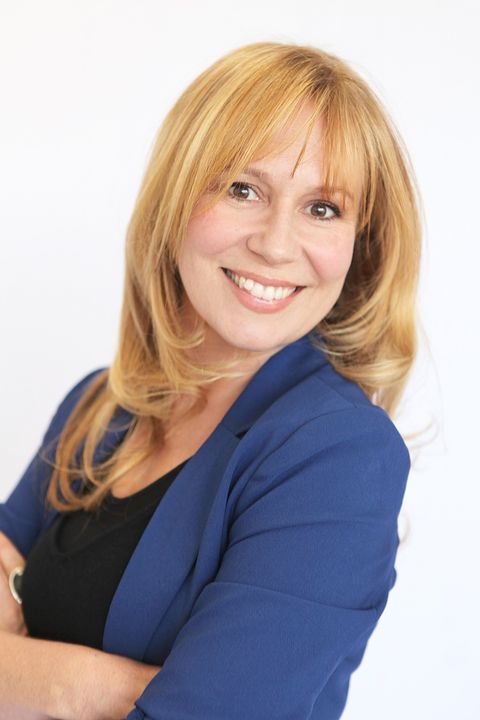 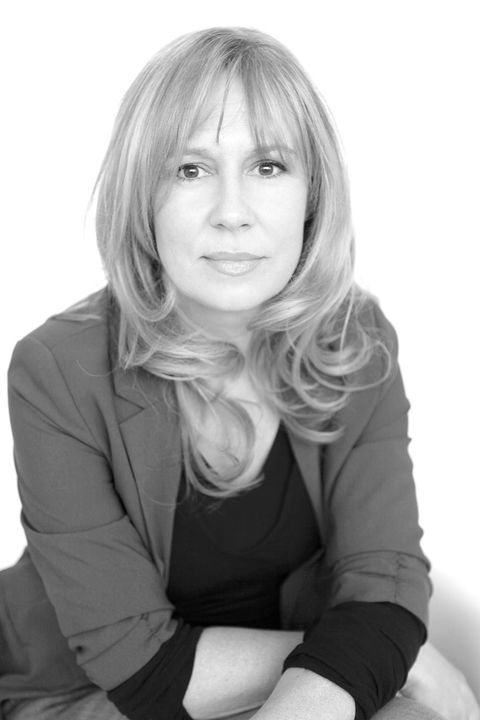 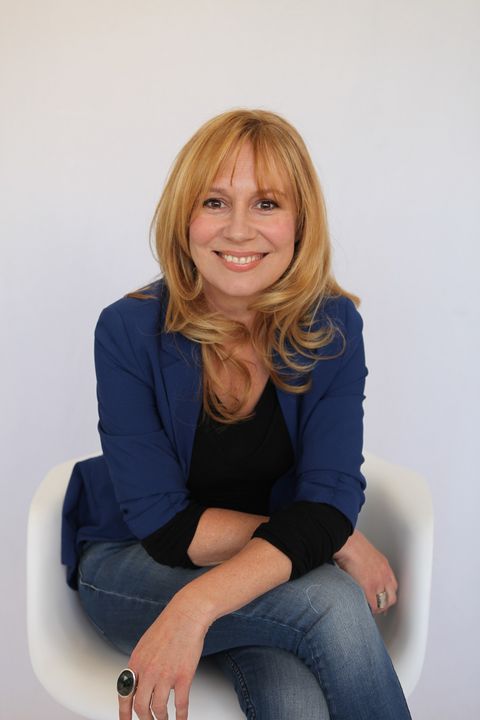 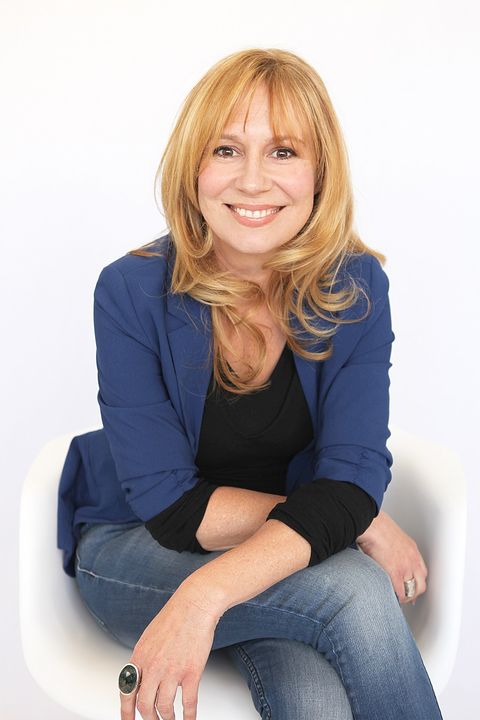 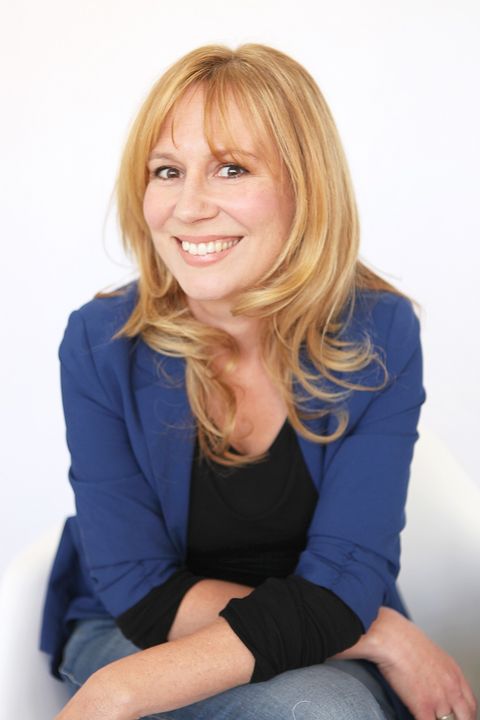 Fiona has been acting since childhood, finding great joy in the exhilaration of performing and in the connection of quality collaboration. Her film experience extends to roles in feature films like Robert Connolly’s Paper Planes, playing a hundred-year-old ghost in the short film Mysterious Island and a troubled driven Biologist in the web series Tracers, among many others. Her favourite theatre roles include Ophelia in New Fortunes Theatre production of Hamlet, Mrs De Winter in Rebecca and Kate in Emerald City. She has also appeared in countless TV commercials, her latest being the face of Alinta Energy as well as the Love my Rotto campaign. She is dedicated to ongoing skill development and has studied with industry professionals like Annie Murtagh-Monks, Chum Ehelepola and John Orcsik. Fiona is also a committed writer of short stories and is currently working on an historical novel. She is also a qualified Primary School Art Teacher specialising in both Performing Arts and Visual Arts.