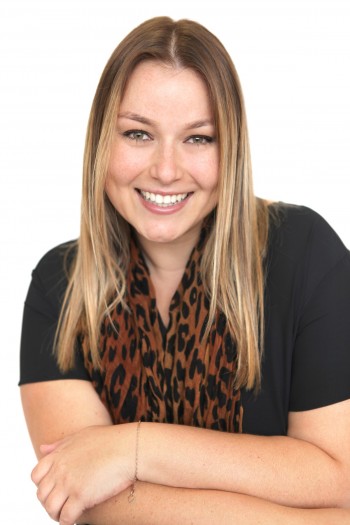 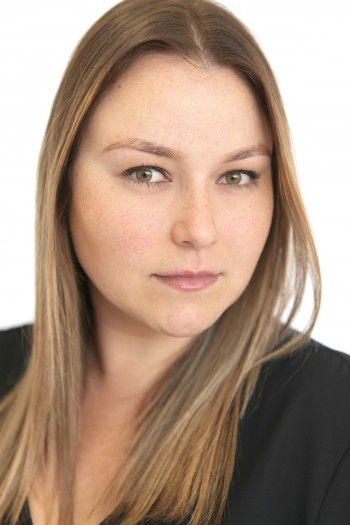 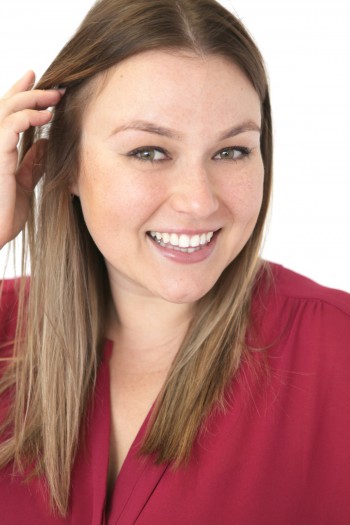 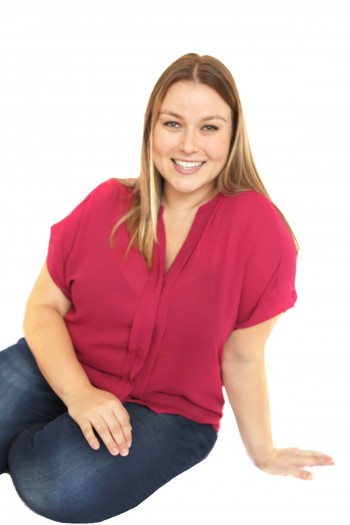 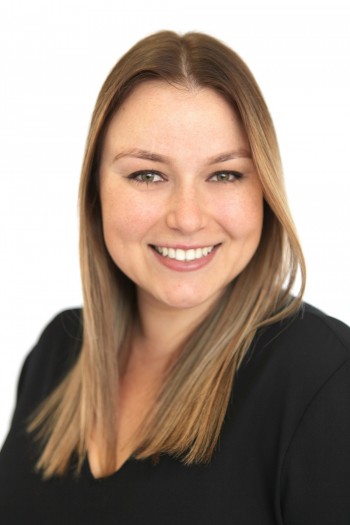 Always having a creative forte Ewa Bartecki continuously builds on her craft as an actress, currently working under the direction of Myles Pollard in his Acting for Camera Master Class. Ewa is also known for her roles as The Lazy Girl Recruit in the Spierig Brothers production of ‘Predestination’ as well as Exit Films and Medibanks’ creation ‘For Every Breath’ directed by Mike Molloy. She also recently was featured in the national Medic Alert campaign produced by MWC Media – Victoria. Ewa studied at the W.A College of Performing Arts completing her Trinity of London Syllabus Exams with distinction before moving to Melbourne in 2009 to pursue her career. Bartecki is also an accomplished and qualified interior designer now living in Perth. Dynamic, versatile, enthusiastic and a passionate professional she is always ready to through herself into a new role with 100% commitment.