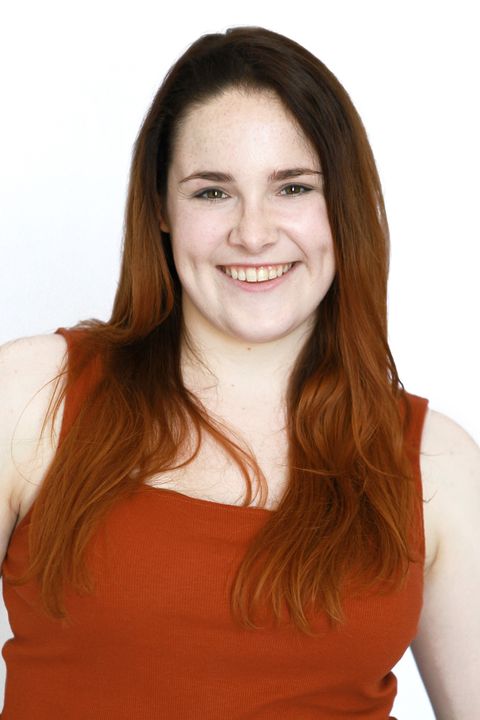 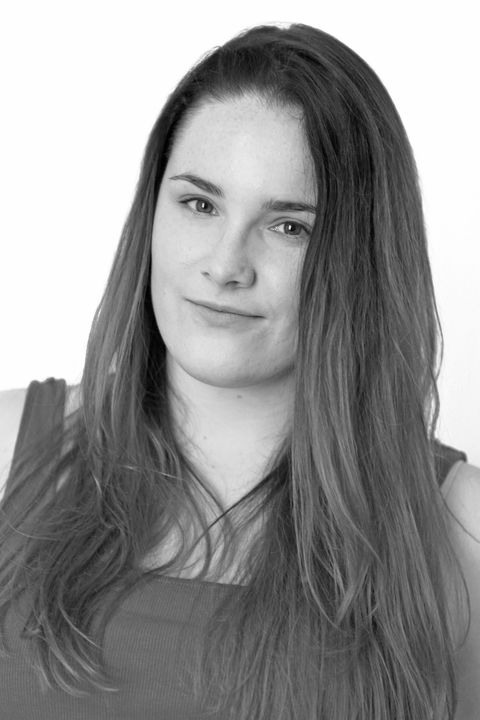 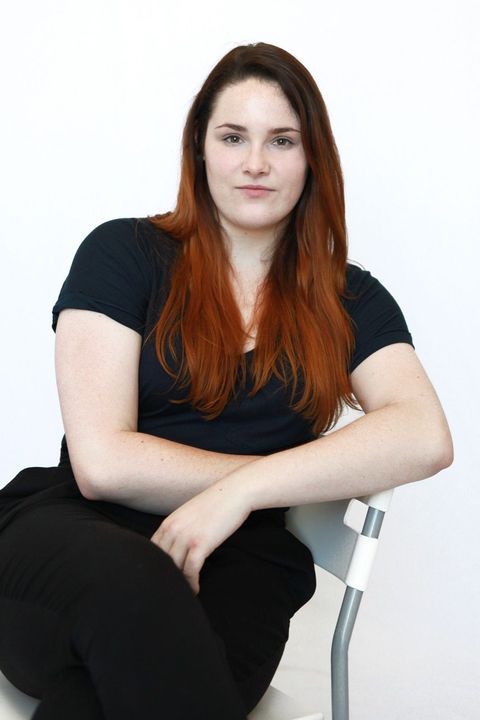 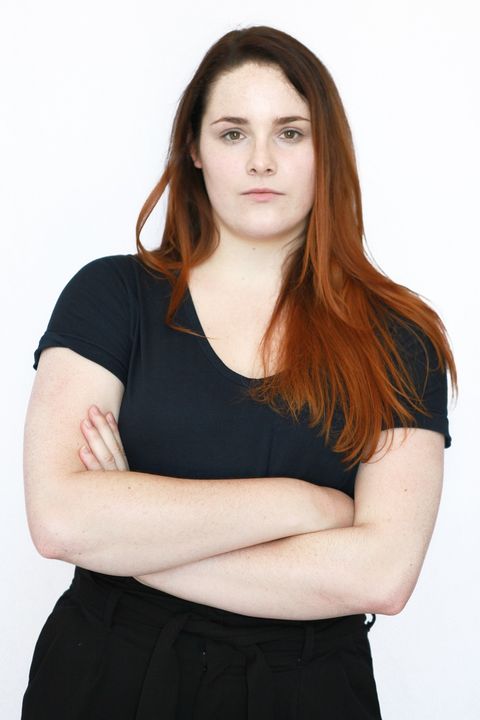 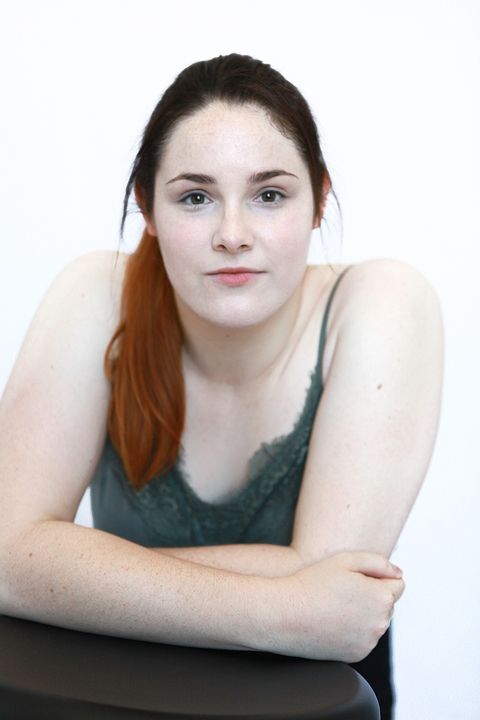 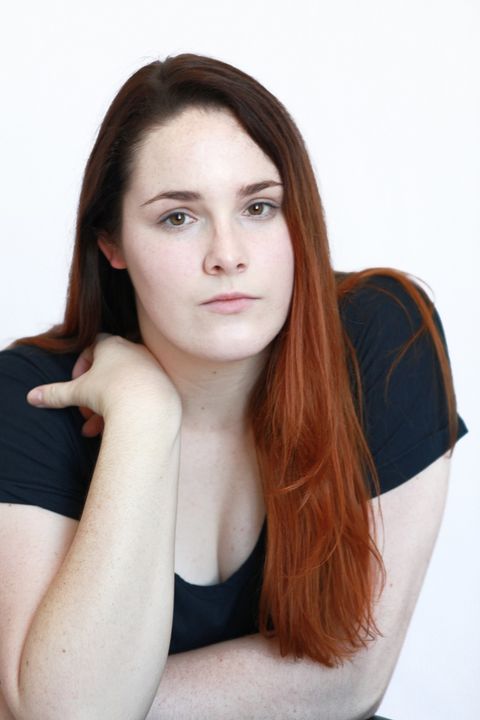 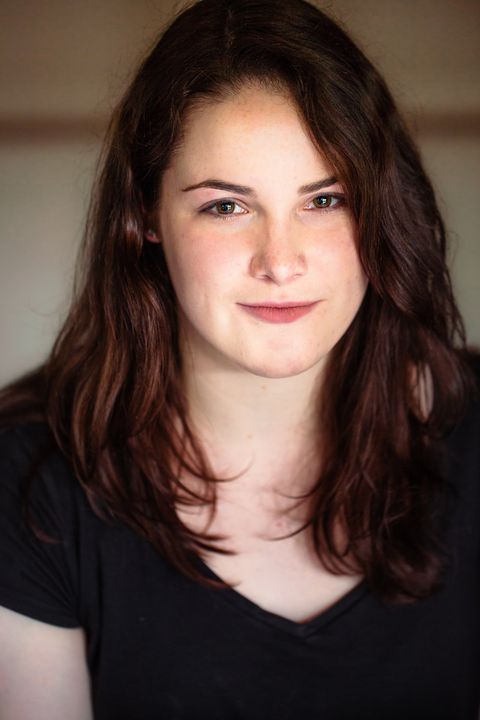 Born in Perth, Western Australia, Elizabeth is a passionate, hard-working actor with a love of acting spanning back to her early childhood. She has a strong interest in the relationship between the actor and the audience, as well as the intricacies that go into the development of a character.
Since her first acting role as Marina in the Garrick Theatre production of So Much to Tell You, Elizabeth has eagerly pursued acting through various workshops and independent theatre shows in Perth. In early 2018 she was fortunate enough to work with Raymond Omodei in his recent production of The Way of the World, and she has recently completed her Diploma of Acting at the Western Australian Academy of Performing arts. Elizabeth is also working towards her Bachelor of Arts with a major in Theatre Arts at Curtin University.
Dedicated to her craft, Elizabeth is committed to developing believable, three-dimensional characters in every role she is given.