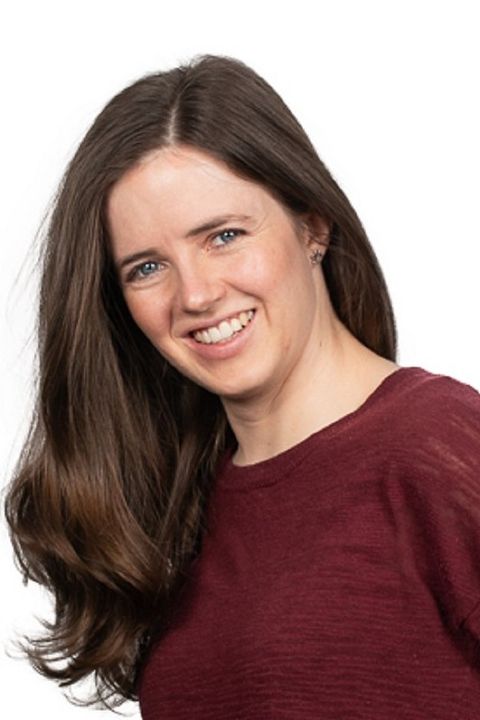 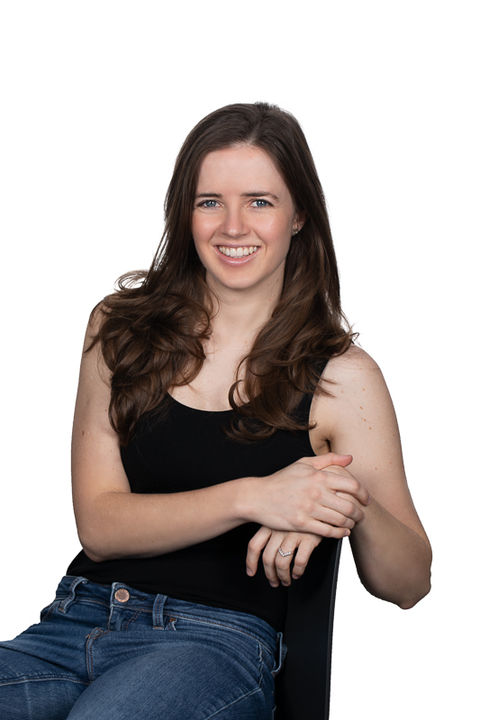 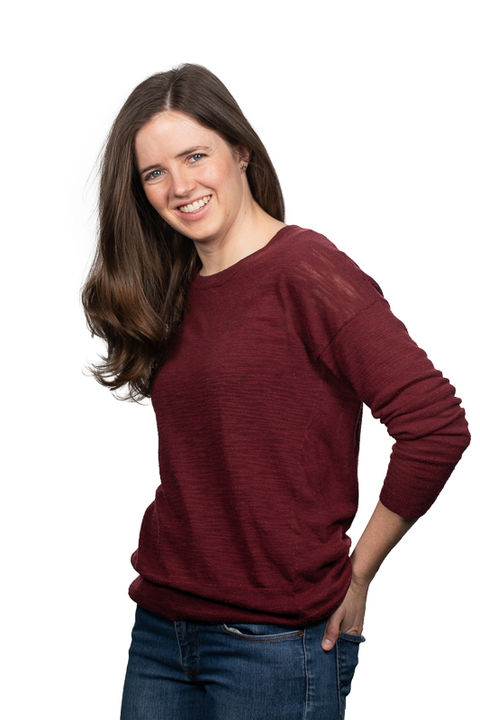 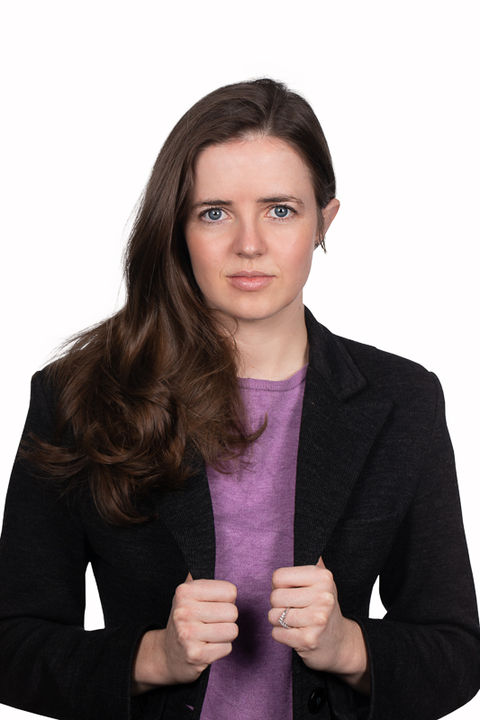 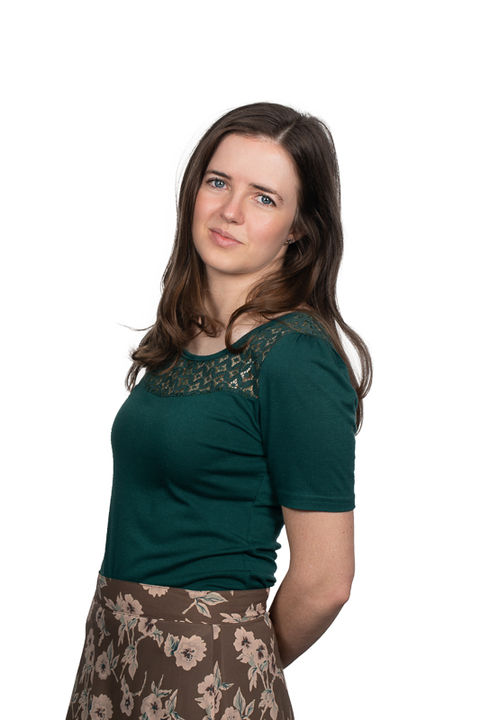 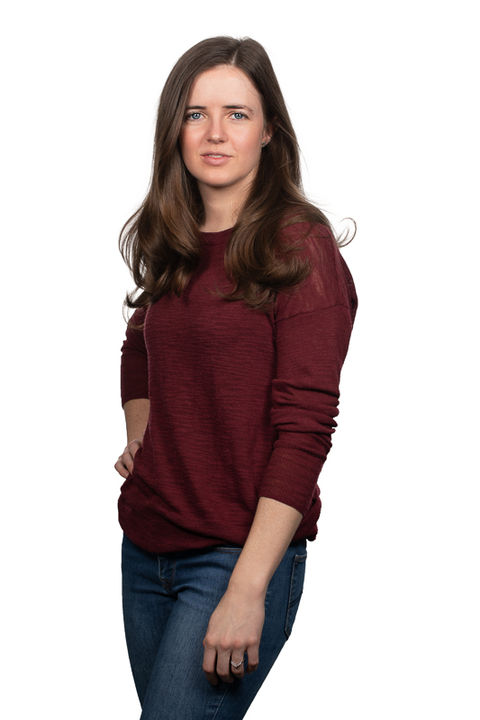 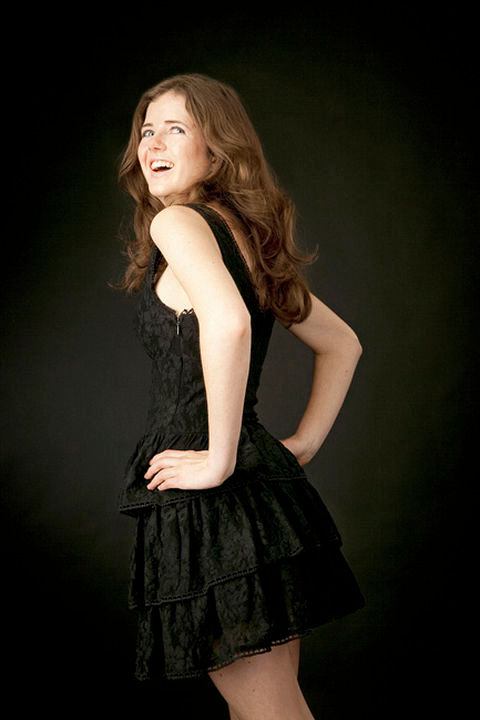 Born and raised in Zimbabwe, Courtney first encountered physical theatre during her time studying at Edith Cowan University and WAAPA (Bachelor of Contemporary Art). She relocated to Brisbane to dive headfirst into this artform by completing an internship with Zen Zen Zo Physical Theatre. During this time, she devised and performed in Here There Be Dragons, her first Butoh show. Courtney also followed physical theatre to New York to study with The SITI Company and is looking forward future adventures.
She is a founding member of physical theatre group, The Open Lid Ensemble, with whom she’s devised and performed in three performances. RISSCHT! The Little Match Girl, in which she played the lead, was a Theatre Award Finalist at Fringe World 2015.
Recently discovering an interest in film after being part of RAC’s BStreetSmart – a film for high school students realistically simulating what happens after a car crash, Courtney looks forward to once again being on a film set.
Courtney is a detailed and committed performer who is always pushing herself to do her best.