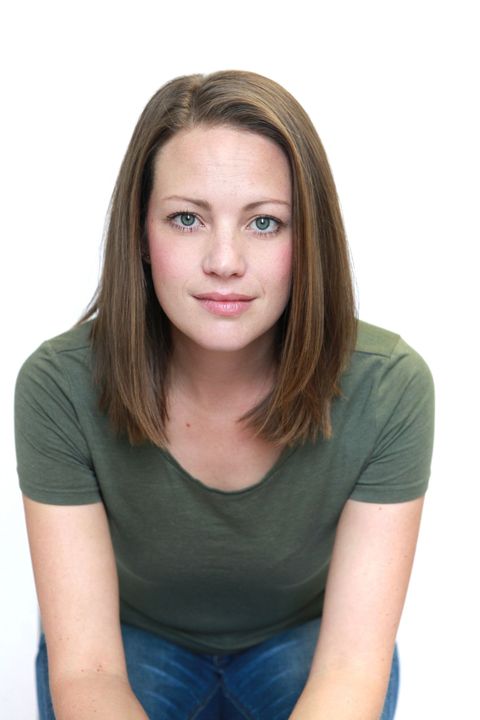 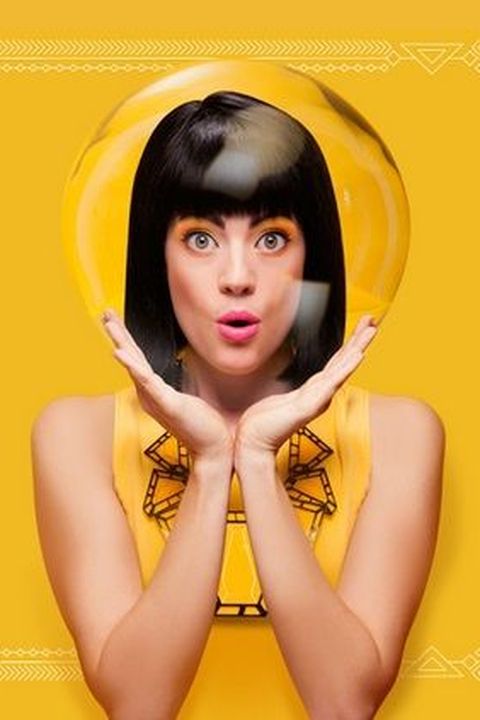 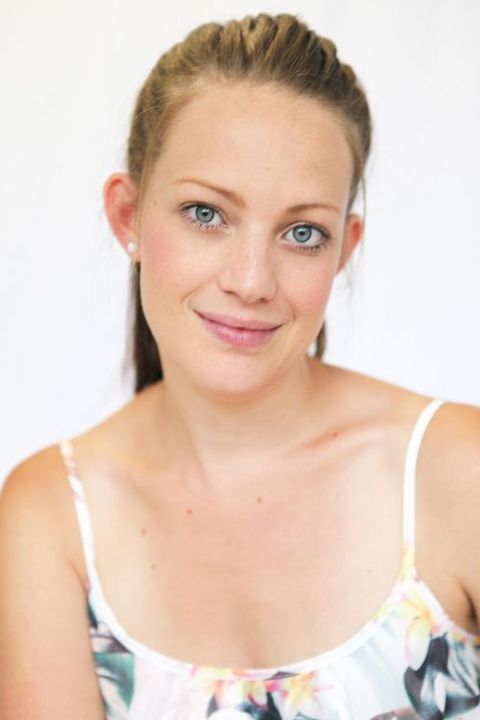 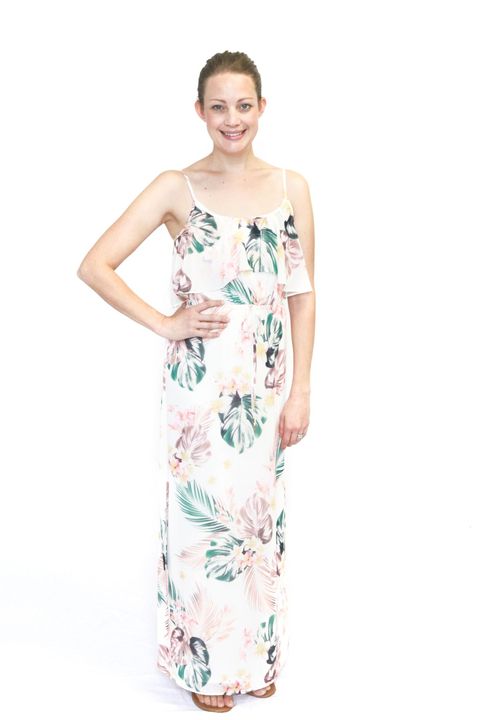 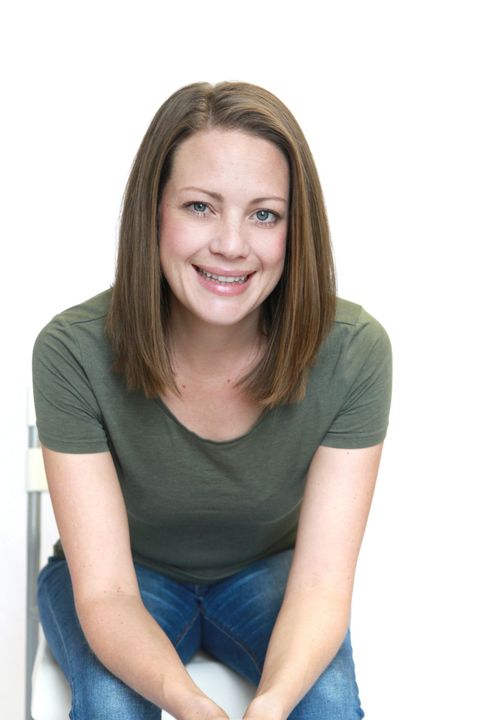 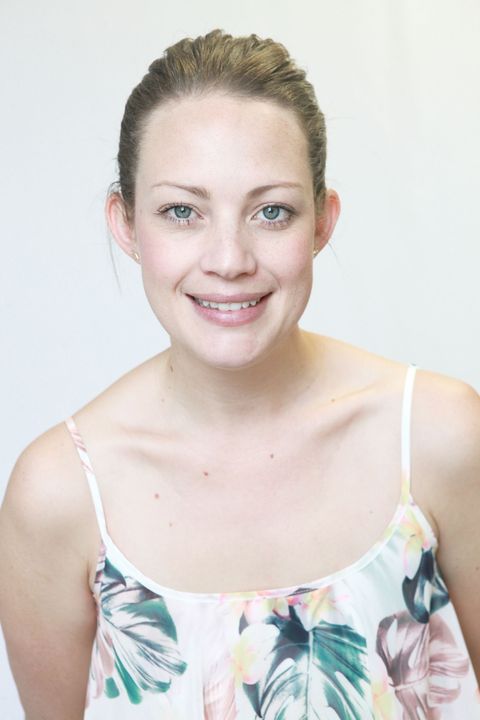 Cassie Thomson has been travelling for the last 6 years. Graduating with a Bachelor of Honours in musical theatre at Lasalle College of Arts in Singapore she started her Musical Theatre début at Disneyland Hong Kong as Belle in ‘The Golden Mickeys’. Cassie grew up being a promotional & photographic talent while at the same time studying acting, dance, gymnastics and singing. Throughout the years she has performed in various plays and has been seen in TV series, TV commercials and recently starred in the 2012 ‘Smarter than Smoking’ campaign. Cassie has recently returned back to Perth to see what potential work awaits her.