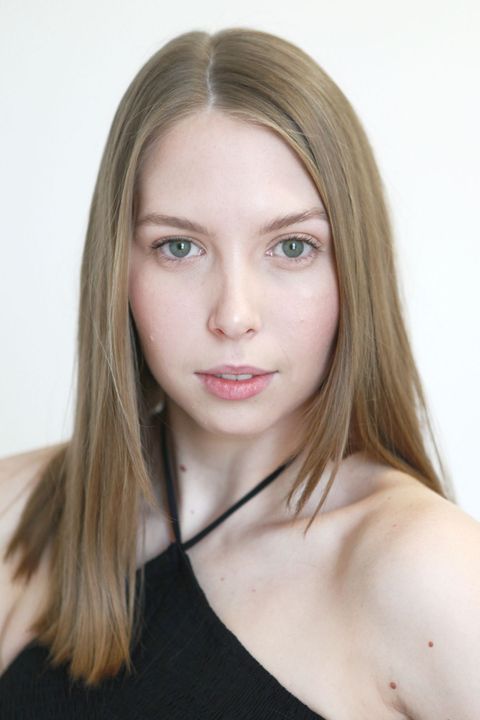 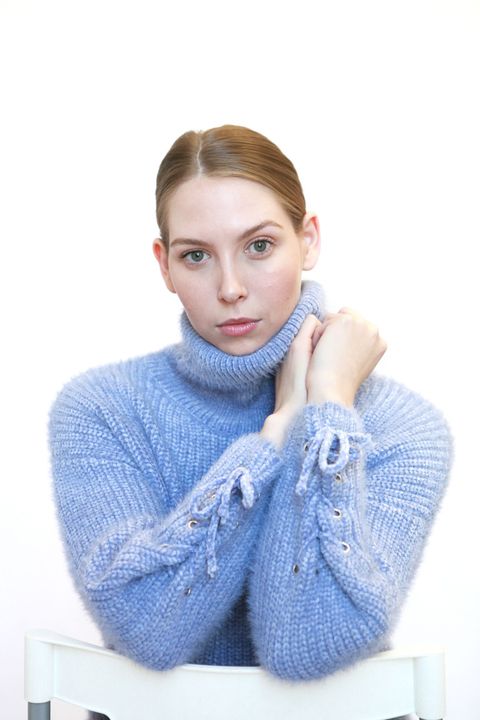 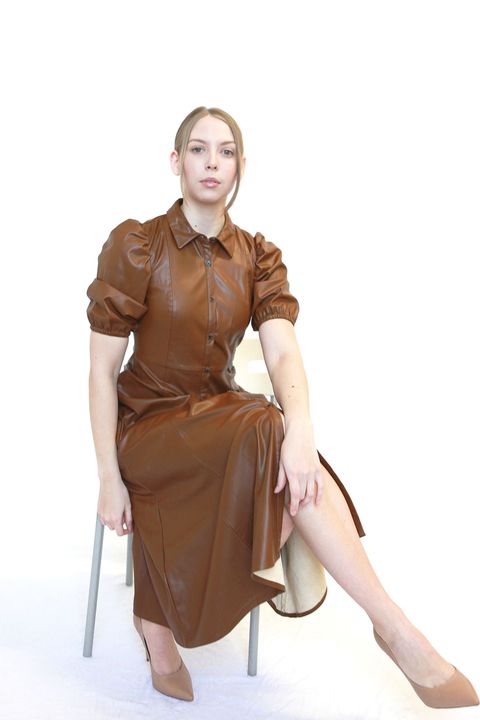 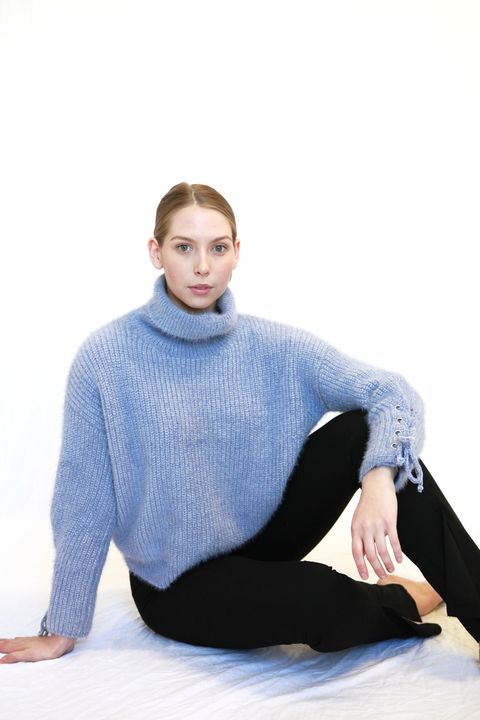 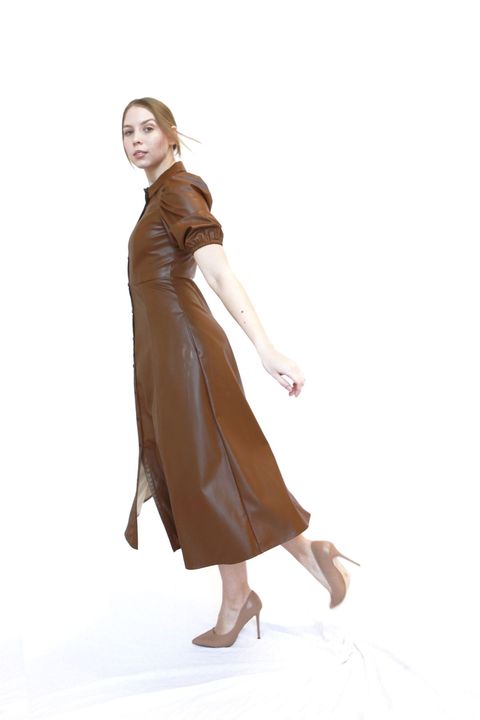 A talented, young, charismatic and experienced professional with bases in both Brisbane and Perth. From the age of three, Cara Gilligan has felt alive on the stage, film and camera, either through her love of dance, modelling, theatre, film and commercial productions. In 2018, Cara Gilligan completed a Bachelor of Arts in Contemporary and Applied Theatre at Griffith University and is currently completing the Screen Actor’s Lab/Acting Masterclass at Western Australian Academy of Performing Arts. Most recently, Cara appeared on Reef Break, an American crime drama TV Series starring Poppy Montgomery and distributed through ABC, Virgin Australia/Toyota Corolla video featurette, and Rain a theatre production written and Directed by Dr Linda Hassall. In 2018, she also a completed a 6 month acting/drama teaching internship in Brisbane.

Cara Gilligan is a versatile performer who is always looking for opportunities to challenge herself, by continuing to study various forms of dance, and undertaking demanding roles such as patient simulation acting work with medical faculties at Griffith University’s Gold Coast Teaching Hospital delivering faultless, convincing performances based on detailed and complicated medical scenarios which are video and audio taped to form part of the health student’s assessment portfolio. Thriving in creative environments she hopes to be accepted into the Diploma of Screen Performance at the Western Australian Academy of Performing Arts in 2020 to further develop her abilities and experience.