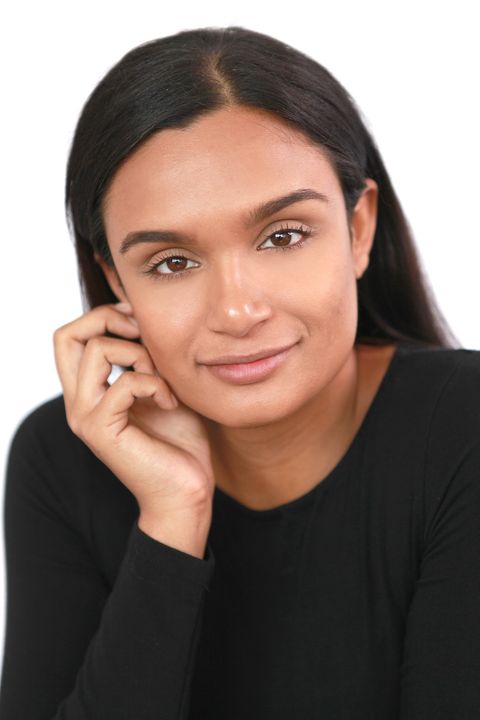 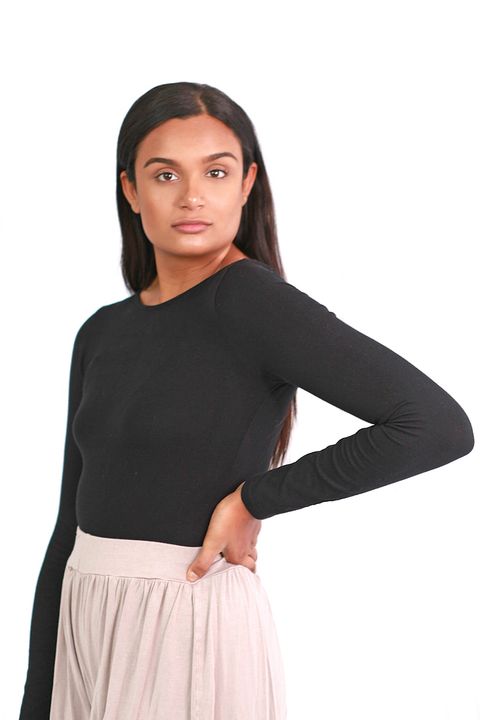 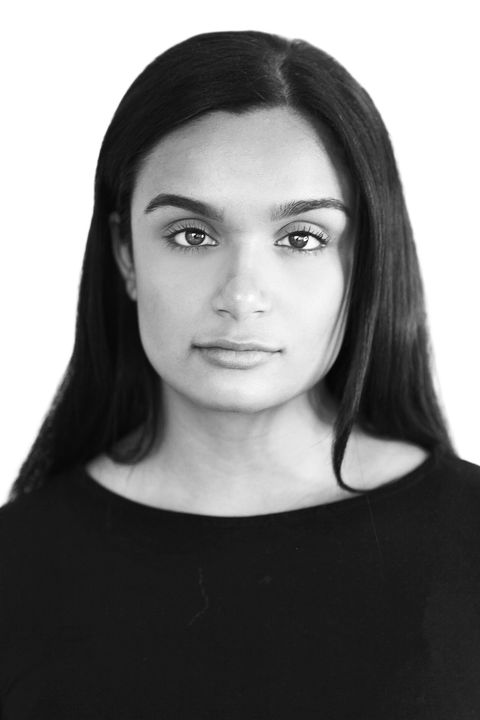 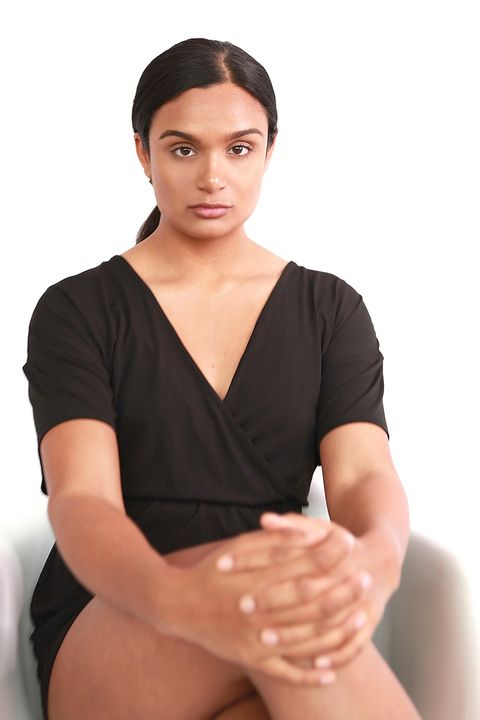 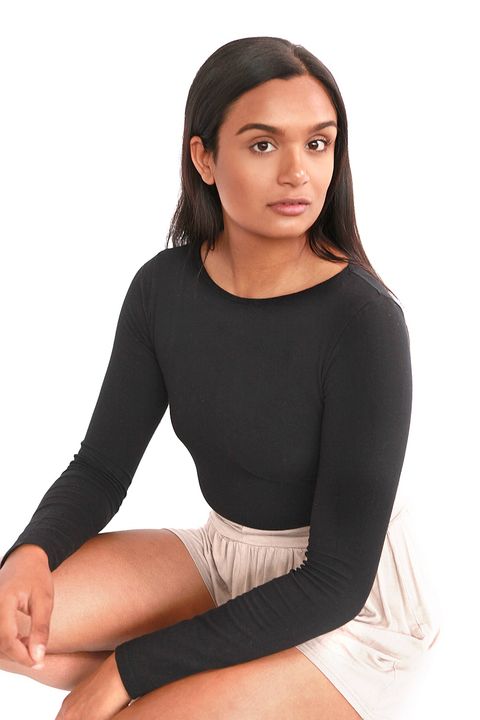 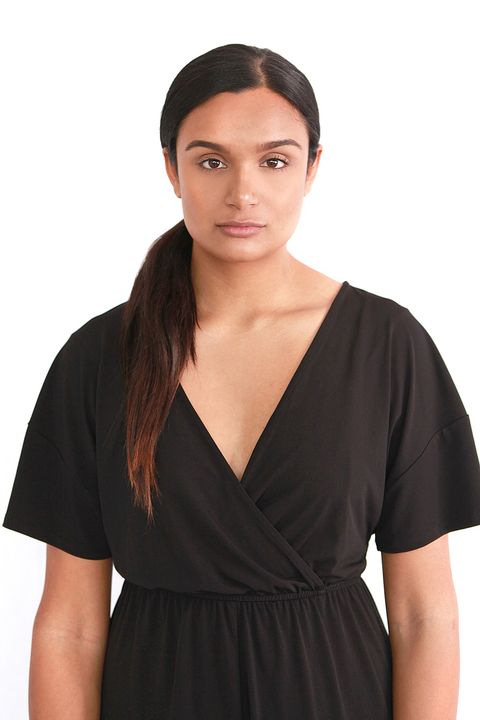 An enthusiastic, versatile, productive, and creative individual - Brittany Woods currently 21 years old from Perth Western Australia. Began her interest in the arts when she was just six years old. Brittany began performing in musical theatre shows all around Perth. This encouraged Brittany to pursue her dreams in acting, music and the entertainment industry. The individuals that she has worked with describe her to be an extremely productive individual. In her spare time She currently studies law and criminology at Murdoch University. Brittany is extremely passionate about networking through social media platforms and has worked hard to produce content for her Instagram page in which clients book her for modelling & acting jobs. Brittany has appeared as an extra on an up-and-coming television show, but is determined to work hard to reach her goals appearing on the big screen. She sees every single opportunity that she is given and will always strive to be the best that she can be.