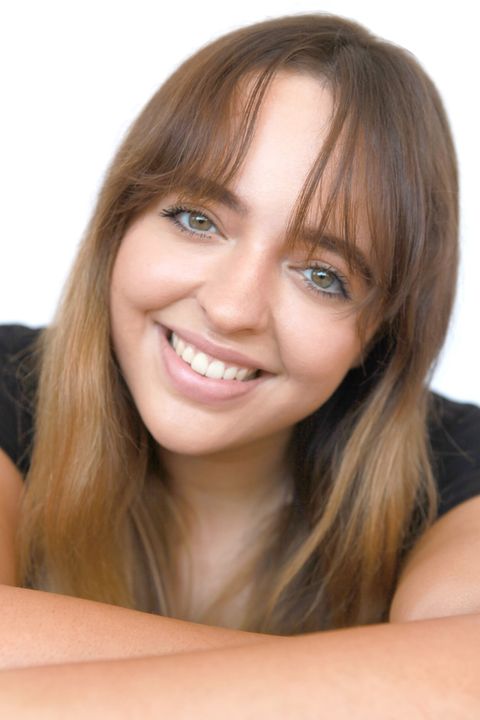 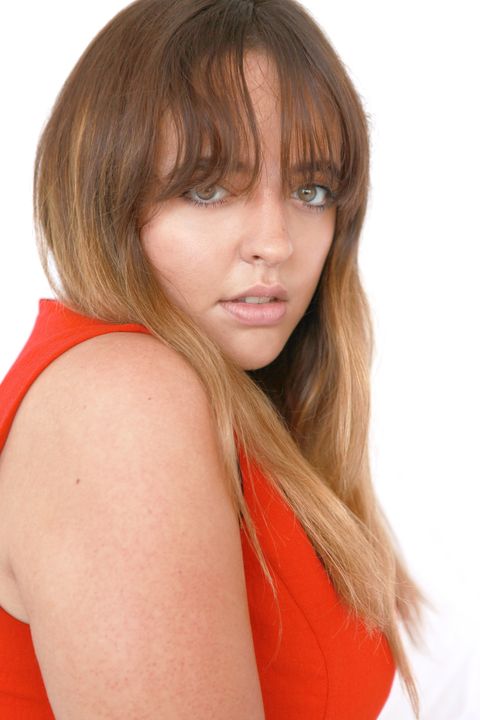 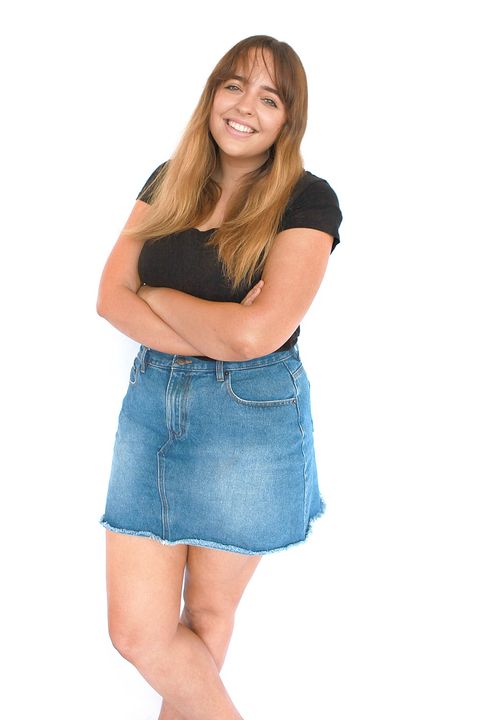 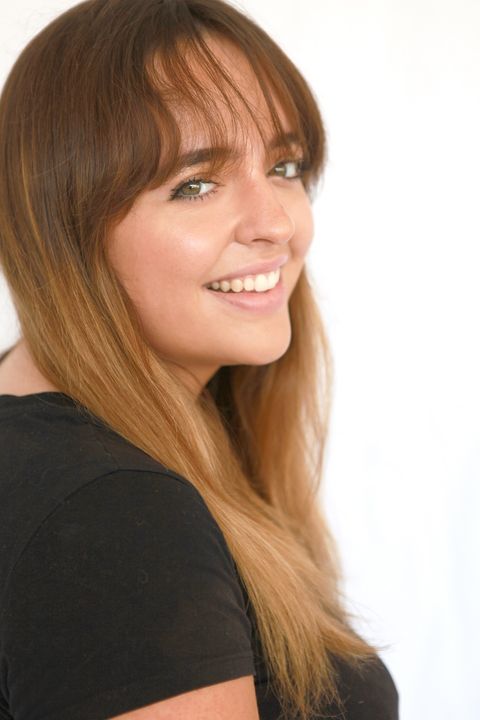 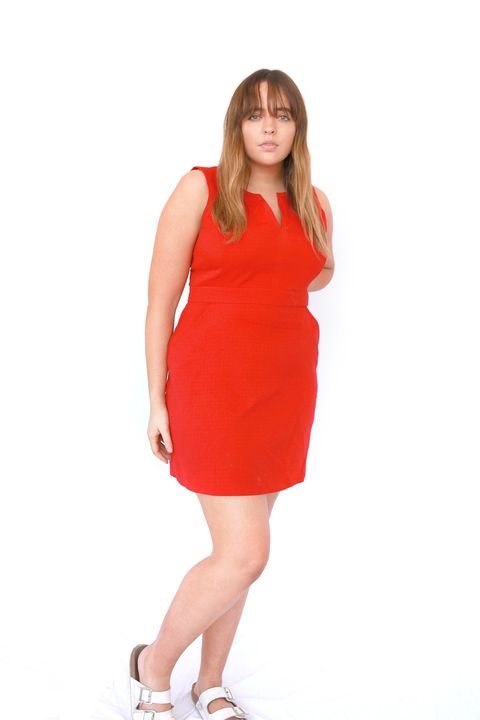 A passionate, vivacious and versatile performer, Brittany began her journey in the arts at an early age. Having grown up in a highly theatrical family, Brittany began taking dance lessons from age four before finding her true passion in acting and singing. Dedicated to bringing a new life and energy to every role she has played, large and small, Brittany started acting through her training at Stagecoach Theatre Arts School. Since, Brittany has played various roles in community theatre, including, Ariel Moore in Footloose, Lucy VanPelt in You’re a Good Man, Charlie Brown, Meg March in Little Women, and Nikki in Picnic at Hanging Rock, amongst others.

A talented songstress, Brittany trained with industry professionals at the Western Australian Academy of Performing Arts, earning her Diploma of Music Industry in their versatile Contemporary Music Artist course. During her time at WAAPA, Brittany built up a wonderful rapport with both staff and fellow students, and was known to inspire her peers with the way she could emote her songs, both original folk ballads and belty blues classics. Her songwriting abilities are unique and inspiring, and she can be found moving audiences all around Perth with her emotional original music. Brittany is a mezzo soprano with a strong belt and a vocal range of B2 to C6.

Brittany’s infectious bubbly personality and commitment to character rarely goes unrecognised and she goes into each role with the intention of getting beneath all dimensions of the character and bringing a raw, stimulating performance. Twice nominated for a Robert Finley Best Youth in a Play Award, Brittany has also received commendation for her writing and directing, taking home Best Female Actor, Best Original Script and Best Overall Production for her original play Comatose at the 2014 Hills Festival of Theatre; and Best Director, Best Play and more for directing The Return at KADS Theatre.

Additional skills include intermediate ability on guitar, keys and ukulele. Brittany also has conversational Italian language skills and an ability to speak in a Standard American or British accent. Brittany is looking forward to honing in on her talents and gaining more experience across all areas of performance.