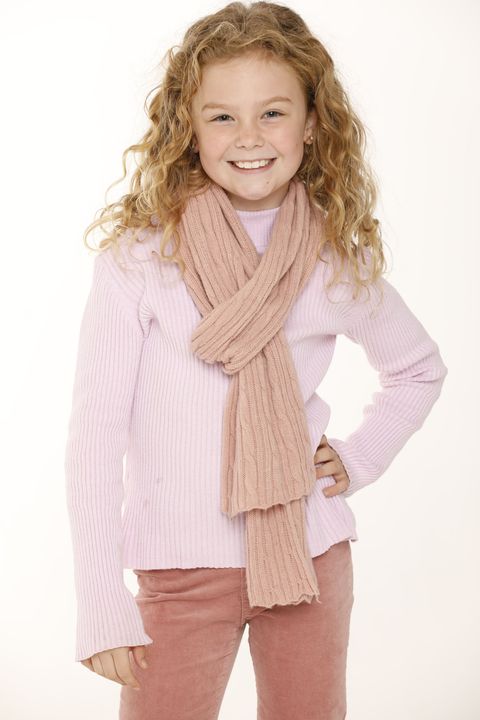 Asiah is a cute kid with a touch of sass. She’s 8 years old & being animal mad, dreams of being another Bindi Irwin one day. She has grown up around sets, green room & auditions, often watching her older brother in action, so understands the environment & takes direction well. She has also played a supporting role in a short film that is gaining international recognition. She’s a sporty kid, willing to have a go at anything, but particularly loves bike riding, swimming, dance & acrobatics. She’s also a Green Black Belt in martial arts, in a demonstration team, & undertakes weapons training. She has competed in 2 Australian Titles & has taken over several medals in both. She is a good student, mature for her age & well liked by others.