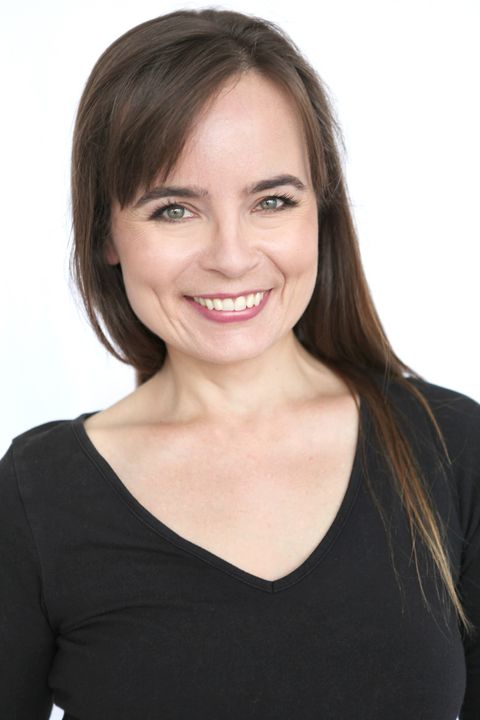 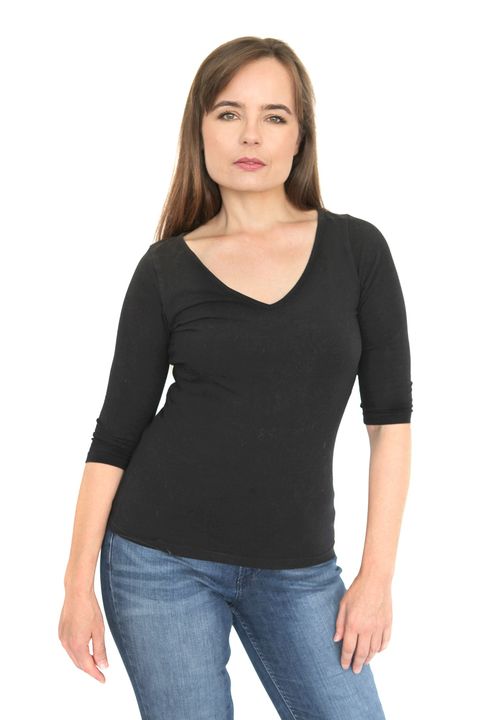 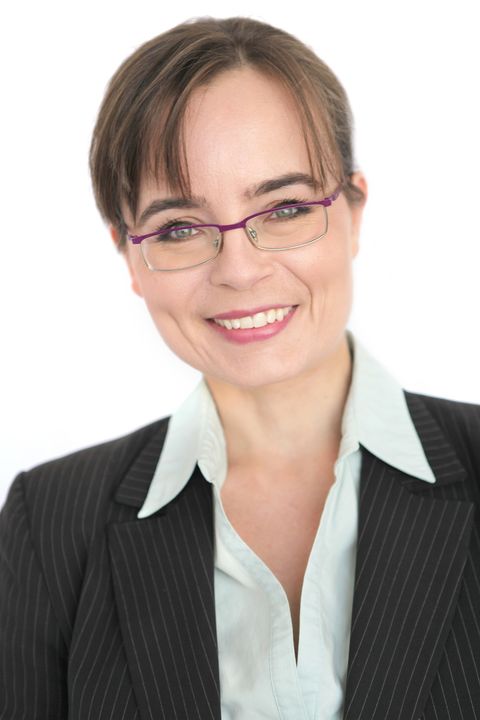 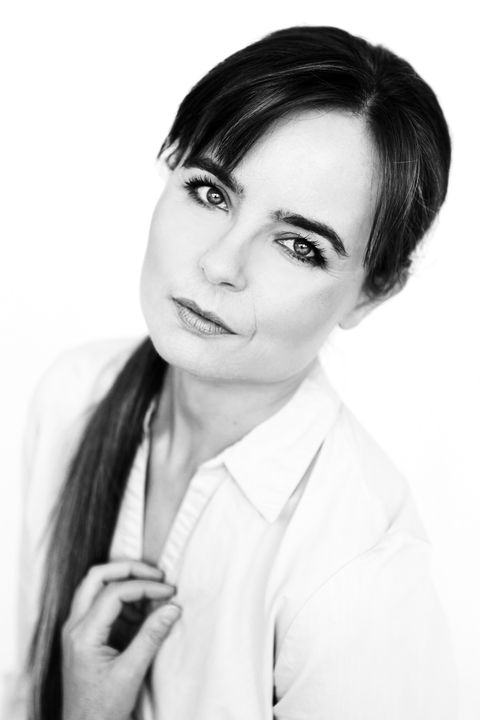 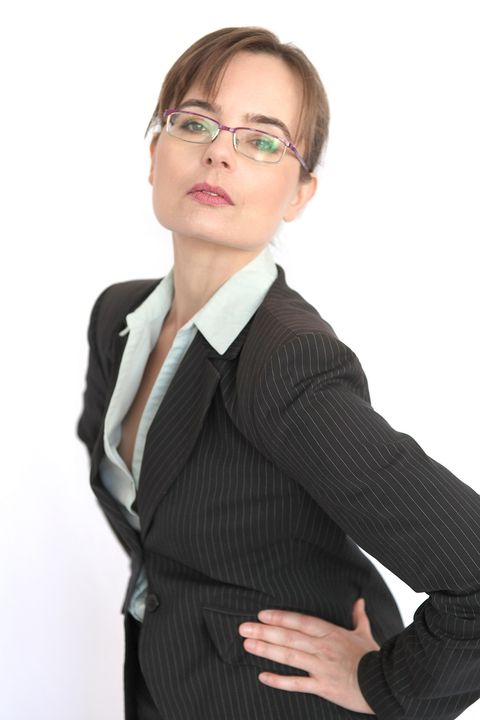 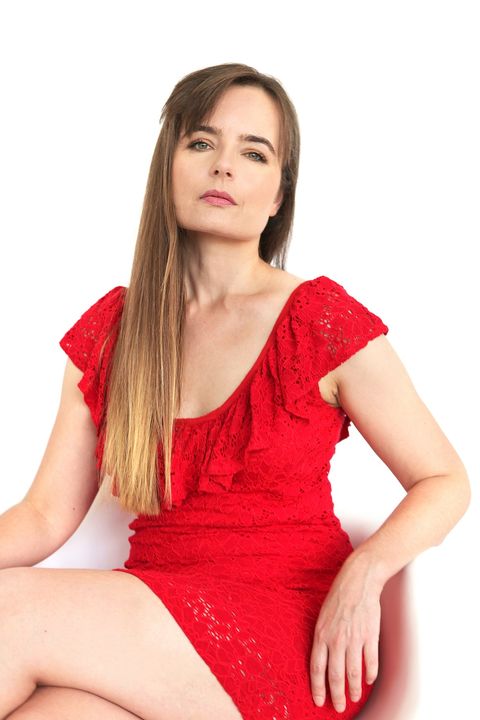 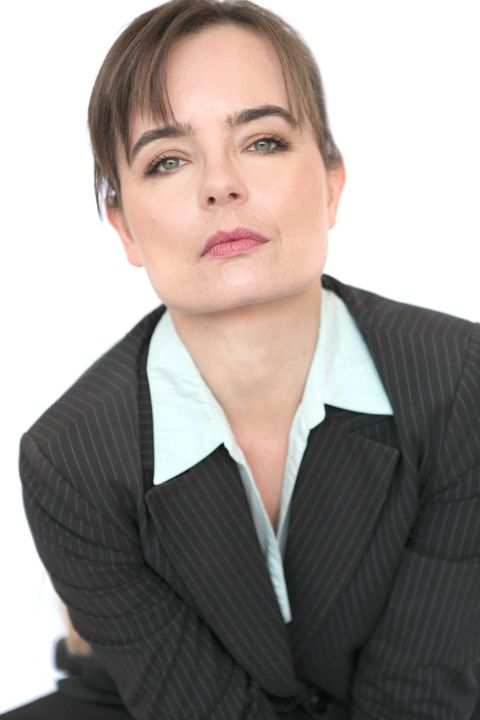 Starting off as an extra/featured extra in student films, music videos as well as a web series and a charity advert in 2009, Anna is thrilled to have gained a series of speaking roles in film since 2016 as well as a role in a theatre play for Polart 2018, and is looking to continue at this level. In addition, Anna is an experienced, published, versatile, self-styling model with photographic and catwalk experience, as well as some hair and makeup modelling, live art and promotional work experience. Both acting and modelling are Anna’s passion as they provide a creative outlet for her. As such, Anna can bring an emotional depth to her roles, and is enthusiastic, dedicated, reliable and driven to continue her creative pursuits for many years to come. She is also a native Polish speaker, and a vibrant open and eclectic ambivert, willing to give most things a go at least once!