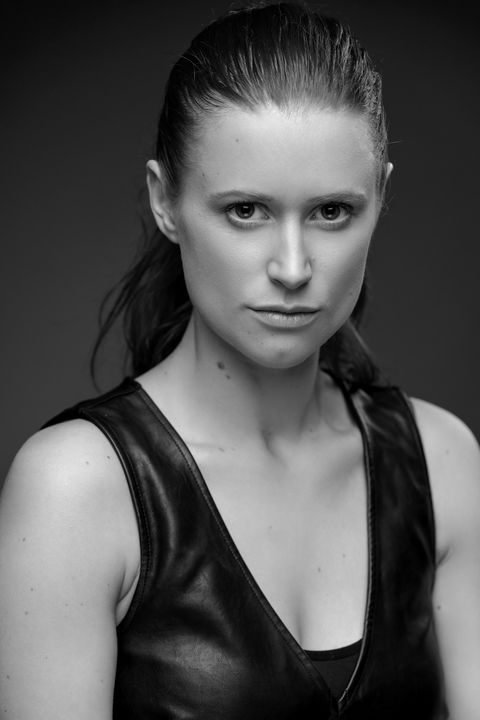 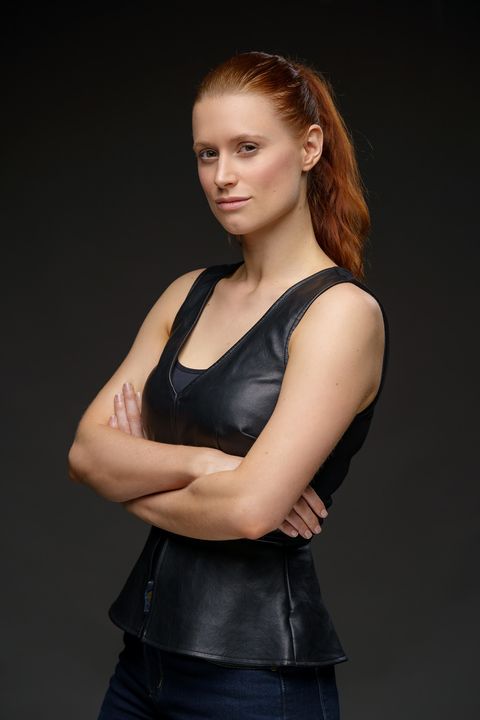 Angela dove straight into the deep end at sixteen with a monologue she wrote and performed in front of hundreds, and she hasn’t looked back since. Passionate and professional, Angela has a strong live performance background with a BA in Performance Studies and Creative Writing, with Honours in Performance Studies. Her stage life has been very varied, from performing in classics Hedda Gabler and The Importance of Being Earnest, to original productions such as Reg Cribb’s Broken Valley, to physical theatre productions Breathless and SkyClimb. Angela is currently involved in a number of short films, podcasts and web series produced in Perth, as well as writing and directing her own and others’ original works. When she gets time away from these projects Angela’s interests include martial arts, dance, languages, and balloon twisting.