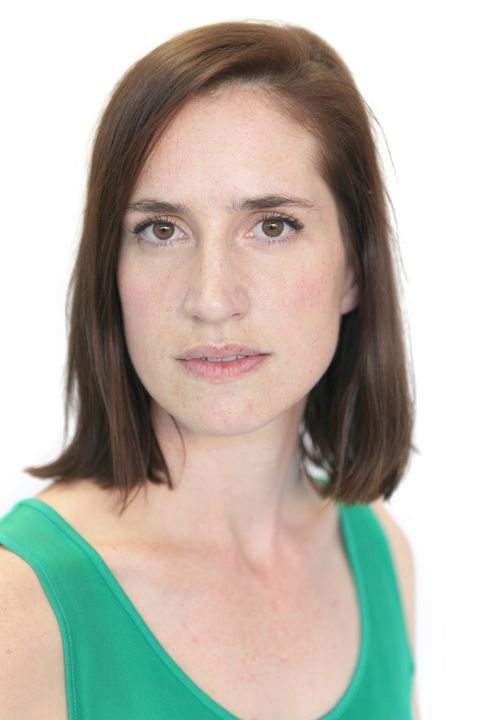 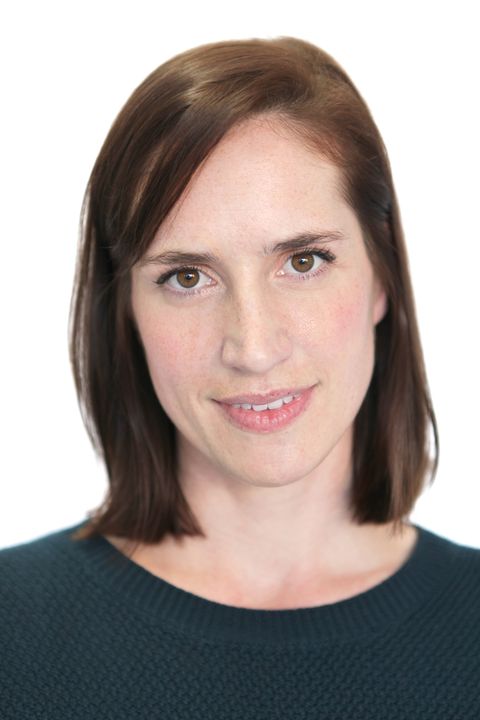 Amanda began performing at the age of 8 years old. Since then she has found no reason to stop. In recent times, Amanda graduated from Curtin University, majoring in Performance. During her studies, she developed her vocal and physical skills and techniques. Amanda was given the opportunity to perform not only on stage but in film and professionally at corporate presentations. Amanda moved to London shortly after graduating and since her return, she has been involved in the Community Theatre circle. All the King's Women, The Miracle Worker, Love Hurts, and Theft are proudly added to her list. She recently joined a collaborative team where she was involved in the creative process of devising and then performing the pieces produced. Amanda approaches each opportunity ready to listen and learn. She displays professionalism as well as a bright and positive disposition. Ready to throw herself into almost anything she commits to every role and works hard to achieve the best.