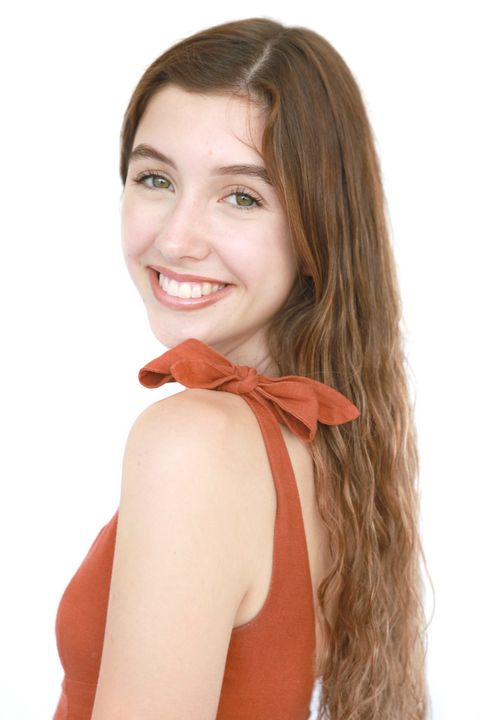 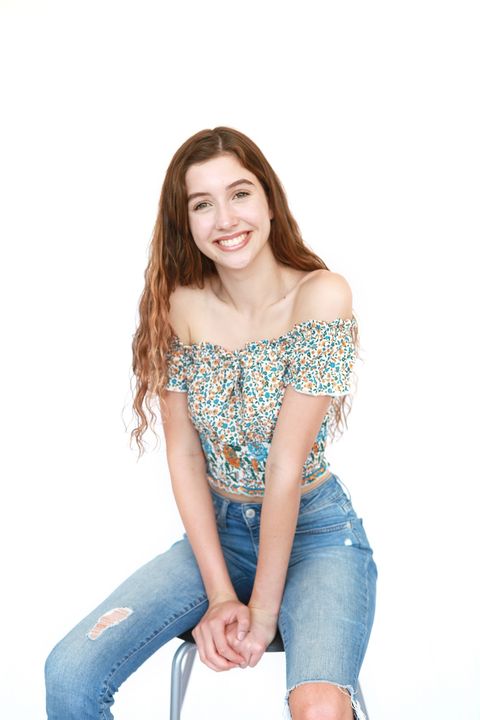 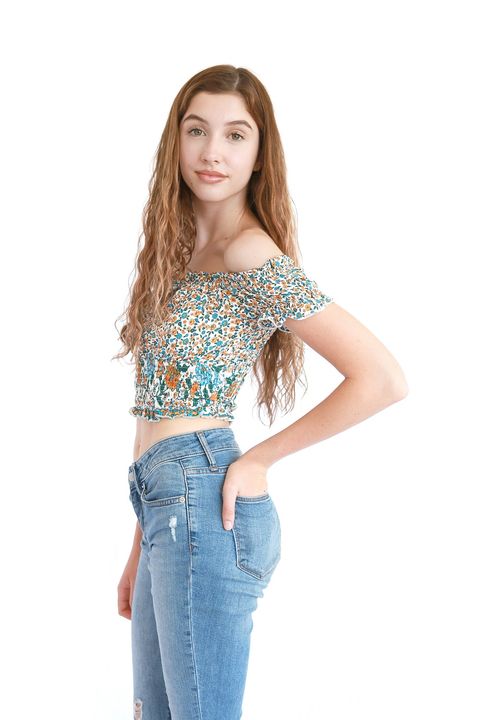 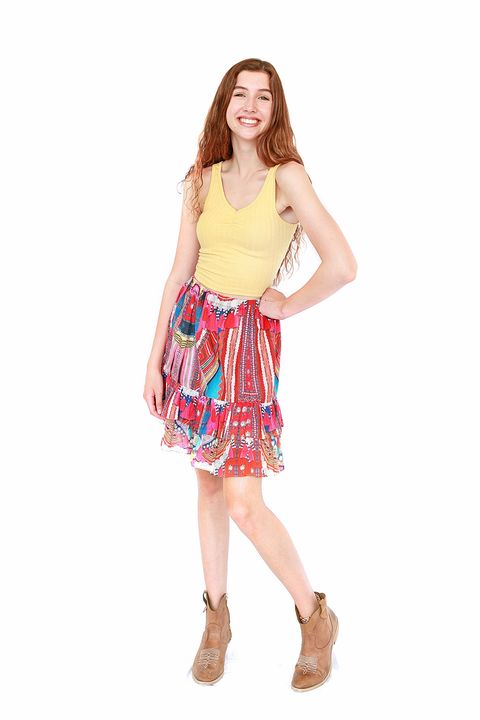 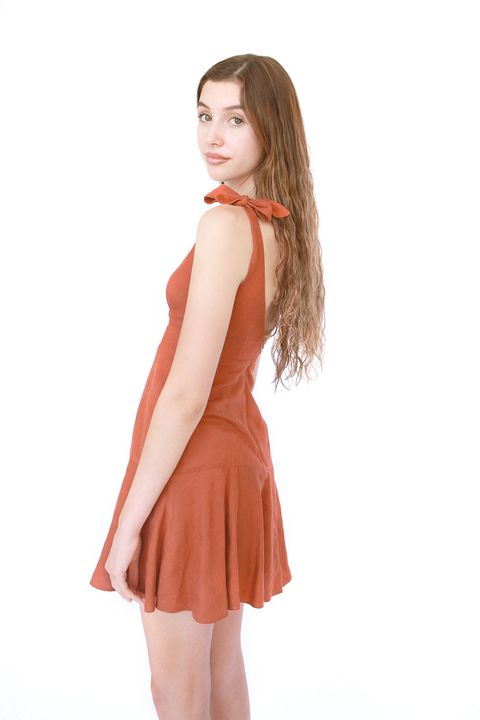 A confident, committed and smart yet bubbly performer, Allegra is a natural entertainer who has been cast as everything from Mary Poppins to Medea.

She has performed with Midnite Youth Theatre Company as 99 in “Get Smart”(Leo Award) and as a lead role in their adaption of Kate Mulvaney’s musical “Masquerade”(Leo Nominated). Allegra had the lead role in Redfoot Theatre’s “Wendy and Peter Pan” last year and is currently rehearsing for their performance of “Emil and The Detective’s”.She has performed in three StHilda’s Anglican Girls School musicals, last year as Tigerlilly in their Broadway version of "Peter Pan”.

Allegra has sung with WA Opera in La Boheme and was a soloist for the WAMassed Choir Festival as well as singing solo on two occasions at St George’s Cathedral. She has a number of First Place medals from The North Of Perth Music Festival and received the “Junior Encouragement Award” in 2018 for her performance in Musical Theatre