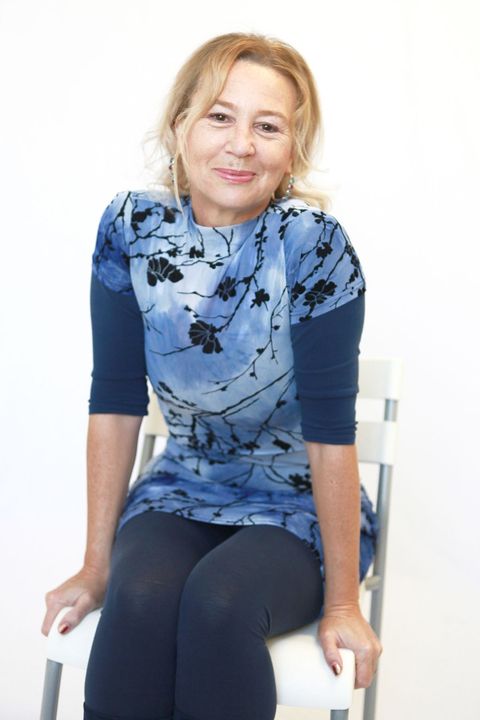 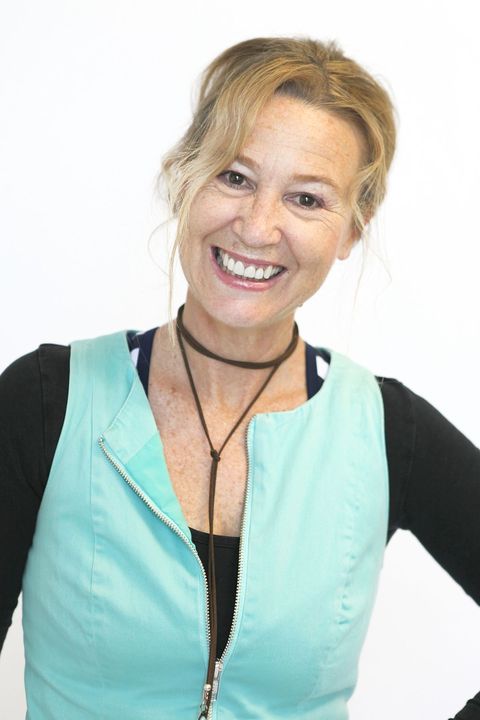 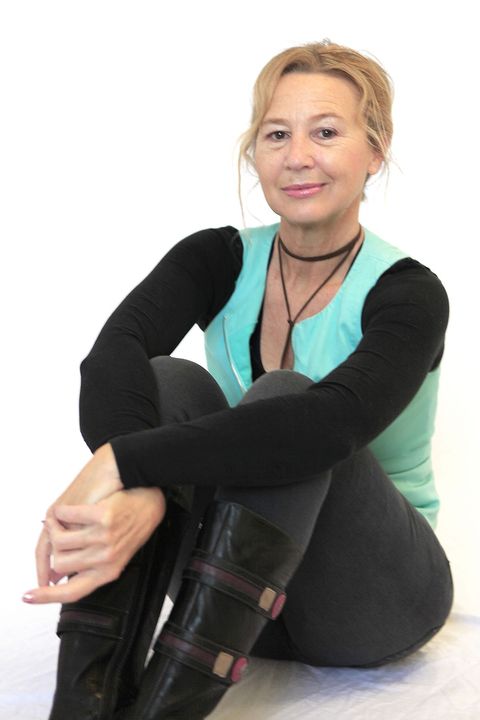 A city girl with a country heart and a tom boy attitude, Alix is spirited yet stylish. As an actor and story-teller, she has developed a "well of emotion" and thrives on breathing life into any character. Alix tried hard to NOT be an actor and was already 30 when she realised that without it which she would forsake true happiness. Alix has since performed professionally around Australia as an actor, singer, dancer, aerialist and tribute artist.

Originally from Melbourne and now residing in Perth, Alix is often seen singing as Dusty Springfield with big band Blow The House Down or as Olivia Newton-John with band Where There’s Smoke. In 2016 she played cancer victim Rose in Australian feature film “White December” for which she was nominated Best Supporting Lead Female at the NYLA International Film Festival (New York) 2017.

Prior to that Alix’s screen experience includes 5 short films in lead and supporting roles, 4 corporate videos for the Victorian Police and appearances on 2 children’s TV shows with bit parts. In 2018 Alix is teaming up again with writer/director from White December to play Eliza in short film “The Colour Rose”.