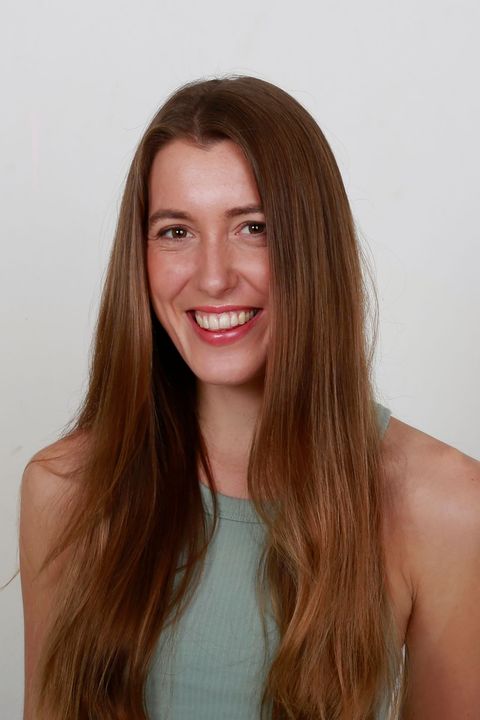 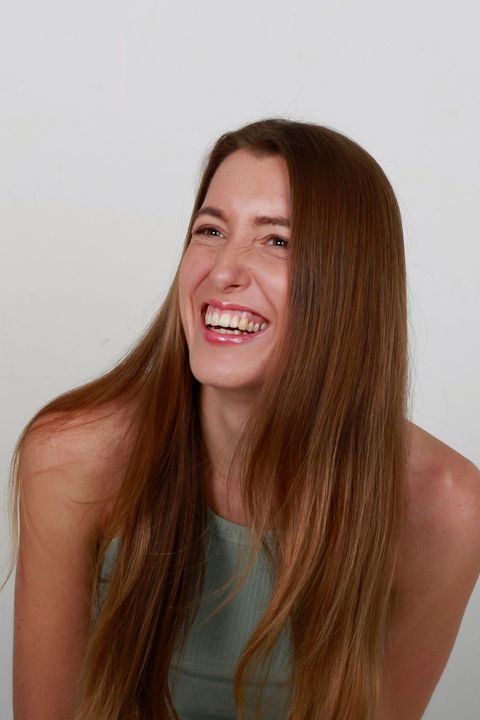 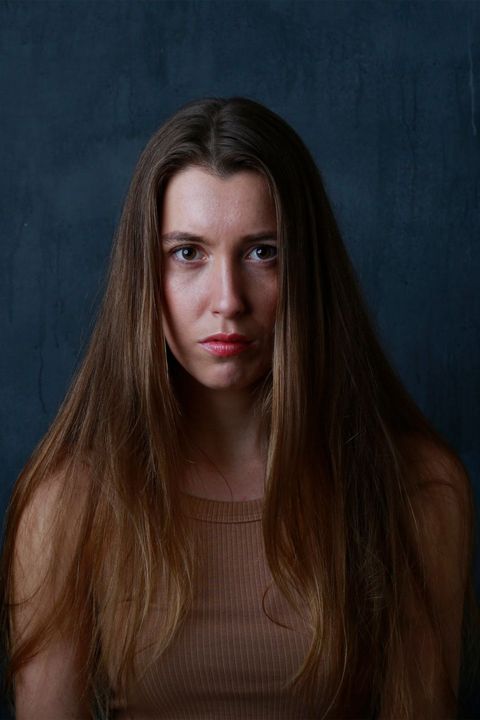 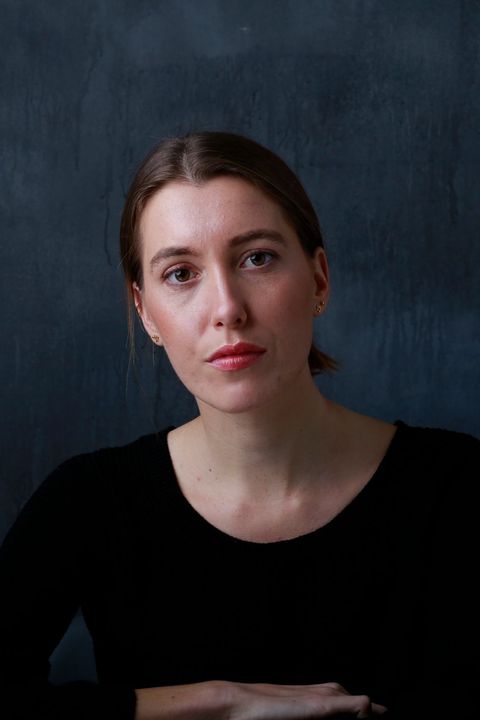 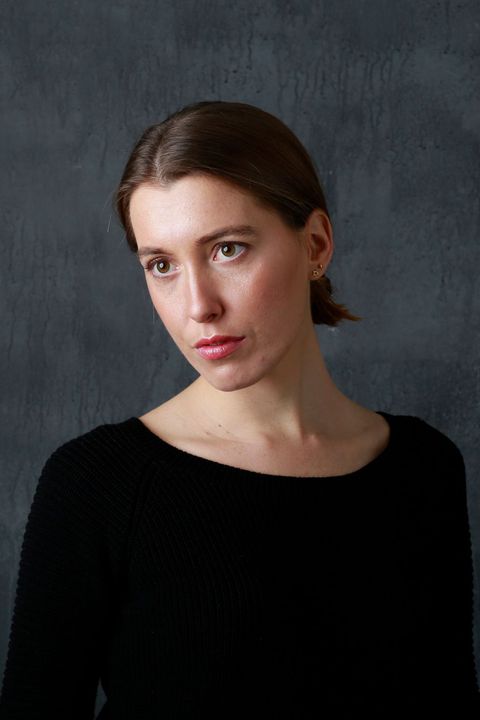 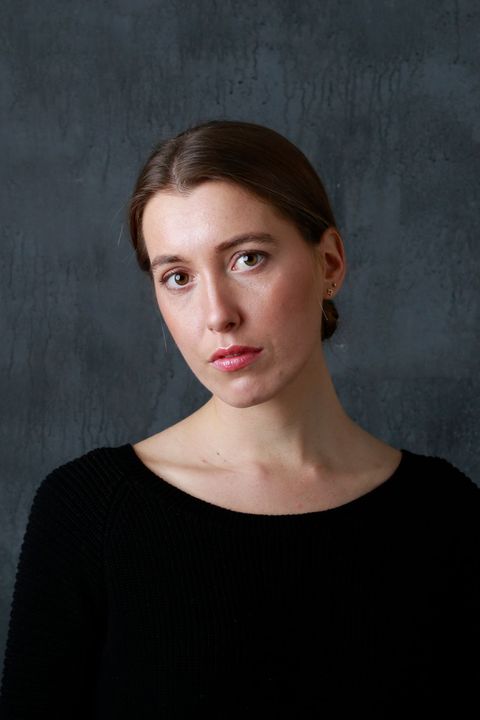 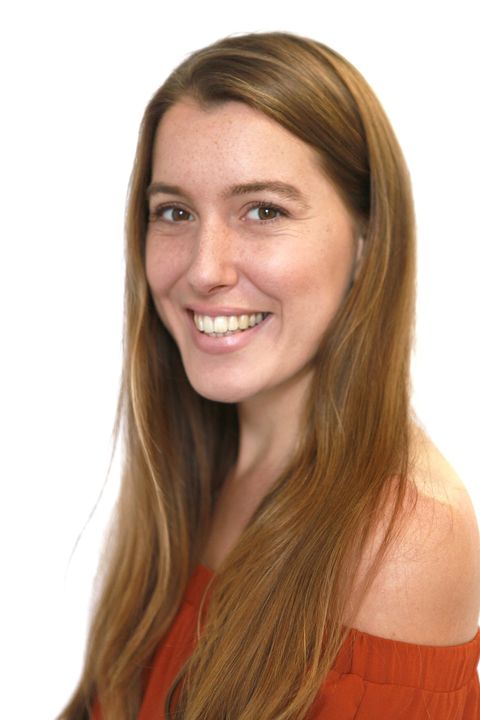 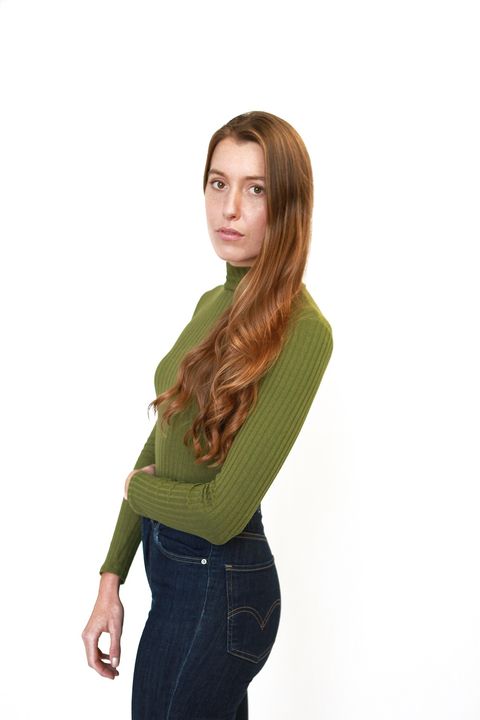 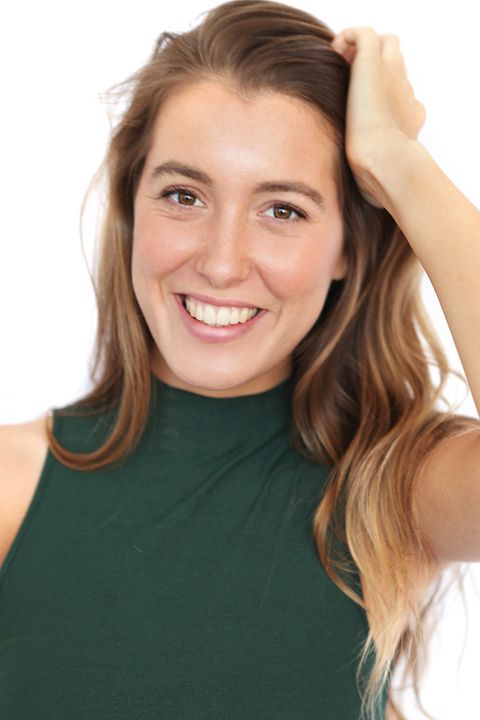 Alice is a determined, intelligent, and hard-working actor who has loved performing for as long as she can remember. In recent years, she has had extensive training with Perth acting schools including Perth Actors Centre and Perth Film School. Alice is quick to take opportunities to upskill, a recent example of this being her participation in 4 months of theatrical MMA training for her role in a local web series.

Alice has appeared in a number of commercials, short films, and two feature films, amongst other projects. These include her lead role in experimental short film ‘Plastic’ which Alice filmed in the UK, and multi-award-winning short film ‘White Line Fever’ which is currently appearing in festivals worldwide. So far in 2020, Alice has had roles in commercials for LWP Property Group and Curtin University.

She is a confident, versatile actor whose sense of humour, energy and focus make her easy to work with. Alice has a keen sense of adventure and enjoys travelling, holding passports for both Australia and the United Kingdom. She is currently looking for opportunities to work on screen, while also continuing her acting training.