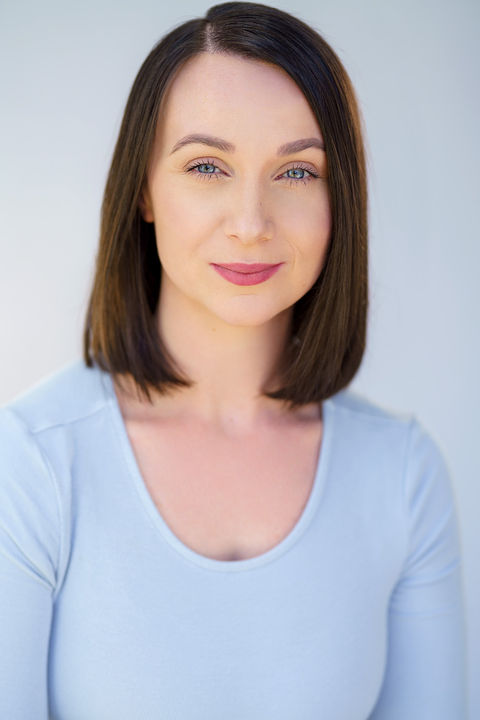 Alexa moved back to Perth after 10 years in Melbourne working in the film industry both in front and behind the camera. As well as studying at a number of prestigious acting schools and workshops. Since being back in Perth, after taking a break from acting, Alexa has thrown herself back into her passion with back-to-back Advanced Acting classes and a steady stream of student film roles and TVC’s. Alexa will be appearing as the lead in an upcoming short film at WA Made Film Festival 2022.