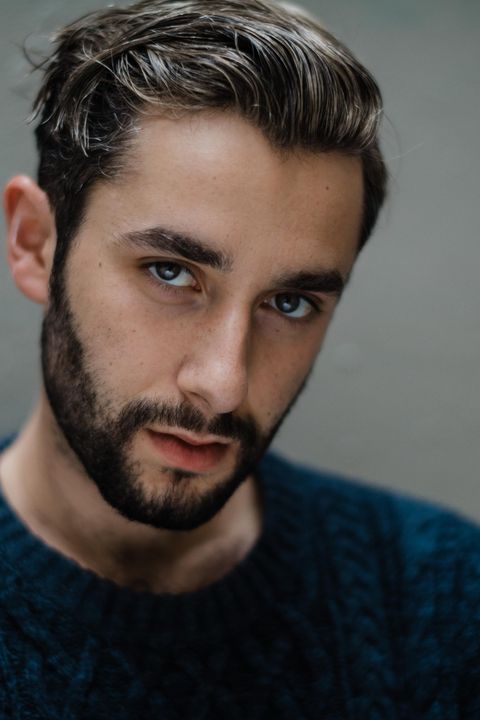 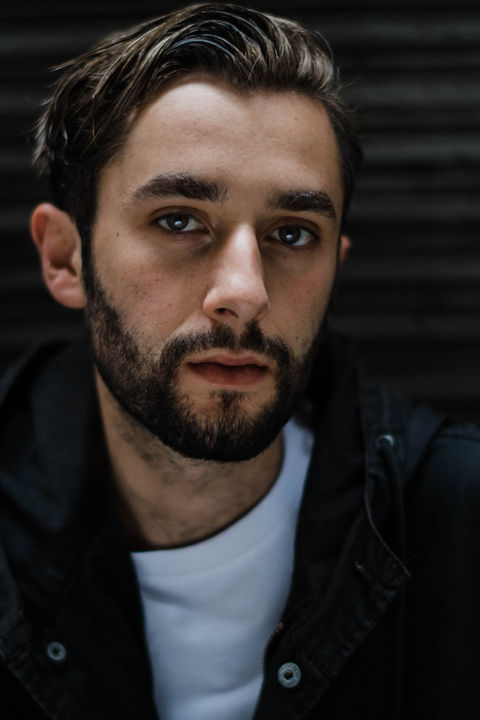 Zachary Kazepis is an actor, writer and music composer who has performed in numerous screen and stage productions in Melbourne and interstate over the last 5 years, including his critically acclaimed one man show 'Last Year’s Eve'. As a writer and theatre maker, Zac draws from lived experience to create impactful and political work that explores themes of class, identity and isolation experienced by marginalised members of society. Most recently Zac performed in a remount of Mammad Aidani’s play 'In The Mirror' which was staged at La Mama in July 2021. As a musician, Zac creates atmospheric and evocative scores for stage and screen, as well as releasing music under the name KIT HEPBURN. Most recently Zac released his latest single 'left alone' in May 2021, which premiered and featured in Rolling Stone Magazine and was met with overwhelming critical reception from national and international media. Zac will be performing on stage next in his new play 'In Blood', in April 2022