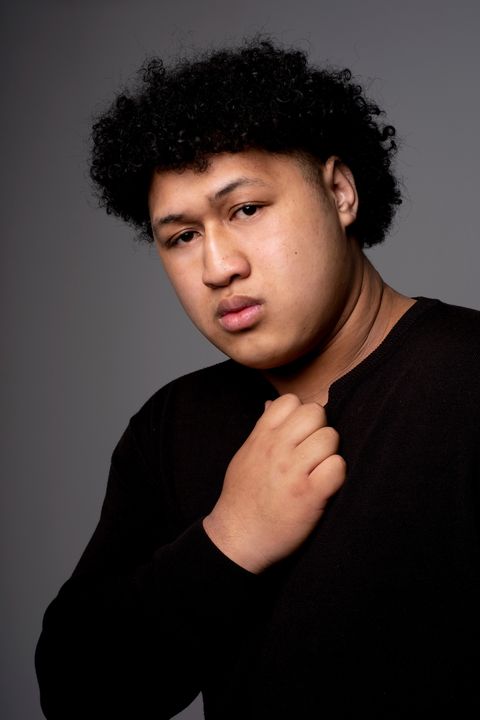 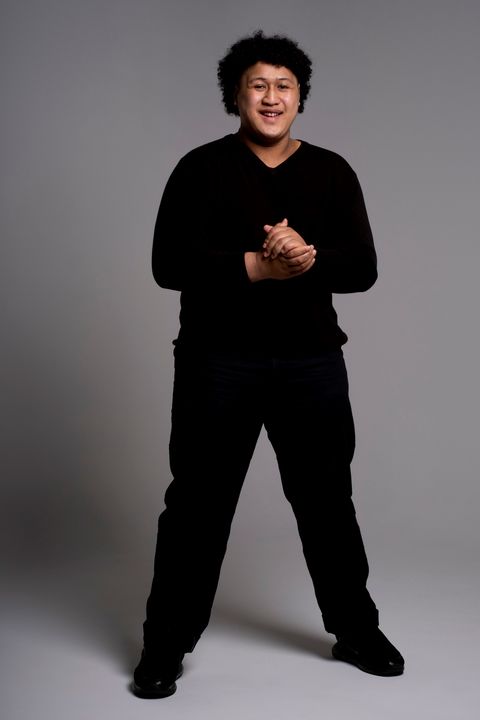 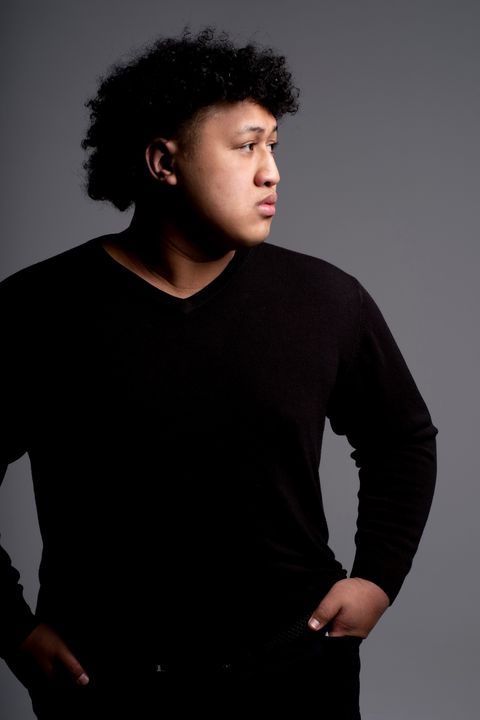 Poe Pouesi, both an ambitious and versatile actor, developed his acting aspirations during high school after taking drama as a VCE school elective, and shocking the audience during his surprising performance’s in his high school’s rendition of “Legally Blonde” (2018) and “We Will Rock You!” (2019).

The Samoan/New Zealand actor, now living in Melbourne’s South-East, gives his all for every role he is presented with, exhibiting a range of emotions to captivate an audiences’ heart.

Through his performing period in school, his confidence and ability grew, displaying not only his acting capabilities but also his choirlike notes during musical number. After high school finished, Poe’s passion for acting grew, branching out into the film community; the young actor has continued to pursue and audition for a variety of small project films and advertisements expanding his knowledge and range to deliver remarkable performances with whatever material he is given.

Through his career and into the far future, Poe’s passion is to inspire and help others with his work, demonstrating beautifully that acting is more than just looking like the part, but also providing the