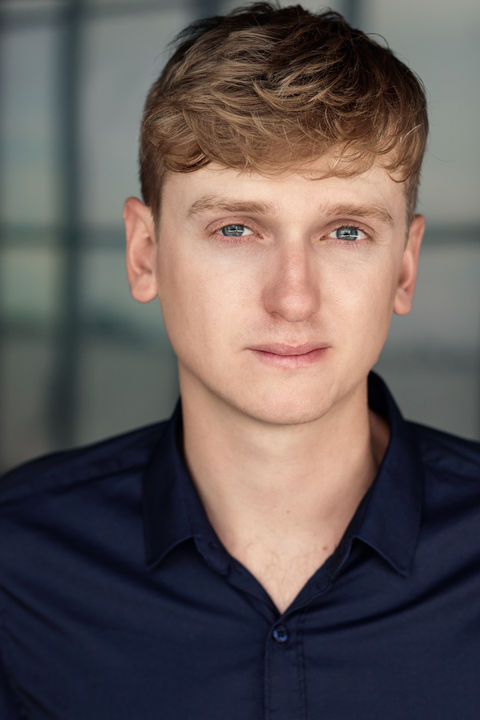 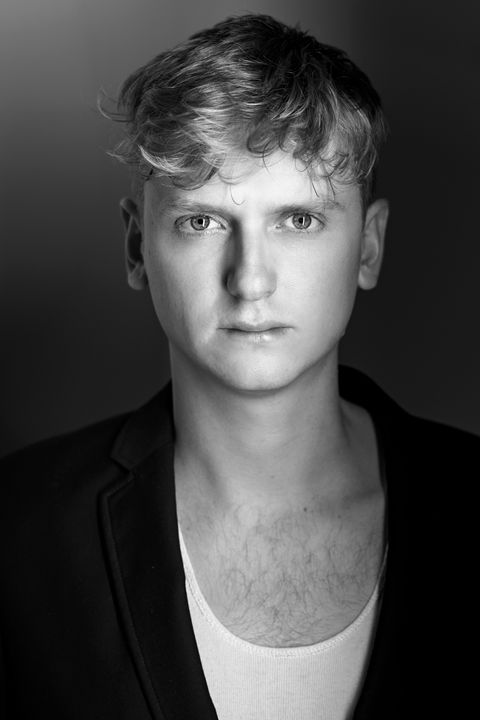 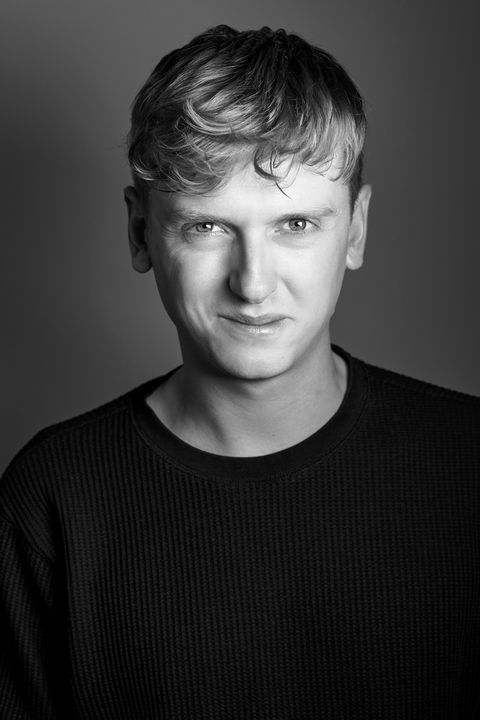 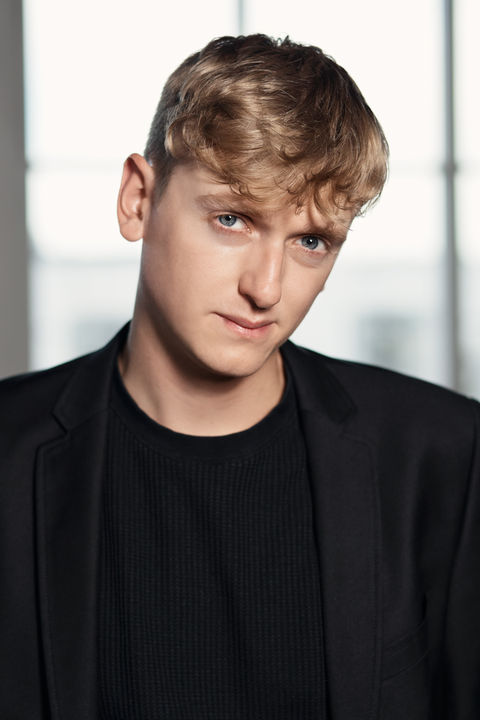 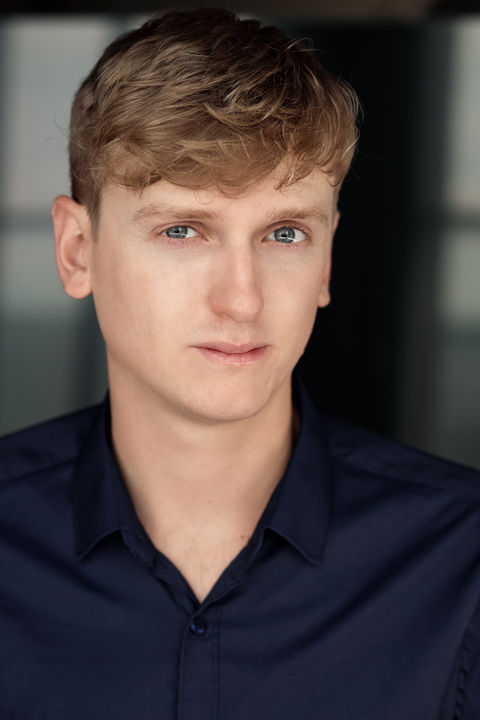 Pascoe is an outgoing, enthusiastic, passionate actor who expresses his true self in every role. Originally from the Northern Rivers of New South Wales, surrounded by rainforests and waterholes, growing up, Pascoe’s mum would always put him in local theatres until he fell in love with the stage. When you're young you never fully realize how beautiful the art of acting really is. Acting is more than just telling a story, you're portraying a life, being in a different world to your own.

In 2021 Pascoe graduated from The Australian Film and Television Academy (TAFTA) in Melbourne, his love for the stage grew to a love of film and the art of the camera. Pascoe has learned many new skills through this intensive course, training with working professionals. He has found he has a unique passion for eccentric, comedic roles, however still thoroughly enjoys playing a variety of roles. Pascoe now studies film at RMIT, expressing his art both behind the camera and in front of it. He is driven to evolve his craft and learn more as an actor, as he grows his experience.