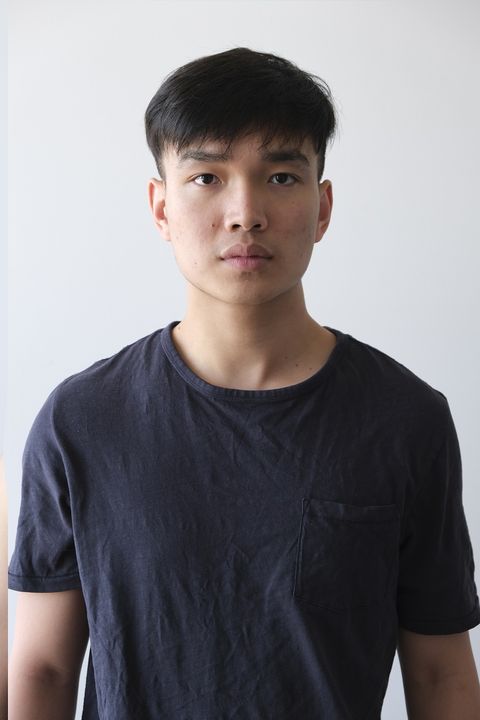 John began his journey in the arts at an early age. He is a Cambodian raised, down to earth actor who has made the most of every role with a focused and committed presence.

At the age of 11, Monyreach started making his own short films every weekend with fellow friends, he won the first prize in Bayon short film contest back in Cambodia

John has recently furthered his experience in film making at Swinburne University, completing a Bachelor of Screen Production, majoring in Visual Effects. During his time at Swinburne, Monyreach has been a strong and consistent presence throughout the course, performing in a large amount of short films including his own.

Over the years, whilst networking with fellow students and industry professionals. He has a unique passion for Stunt performance, sing and storytelling. John is determined to continue evolving his acting as he completes a Bachelor of Screen Production with Swinburne in 2022.