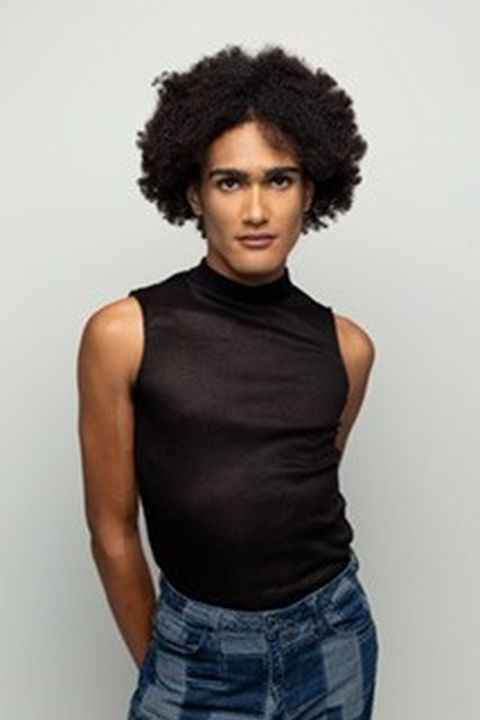 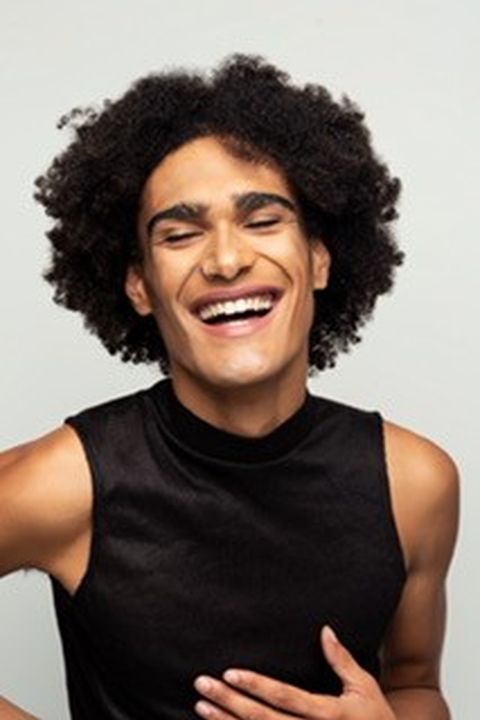 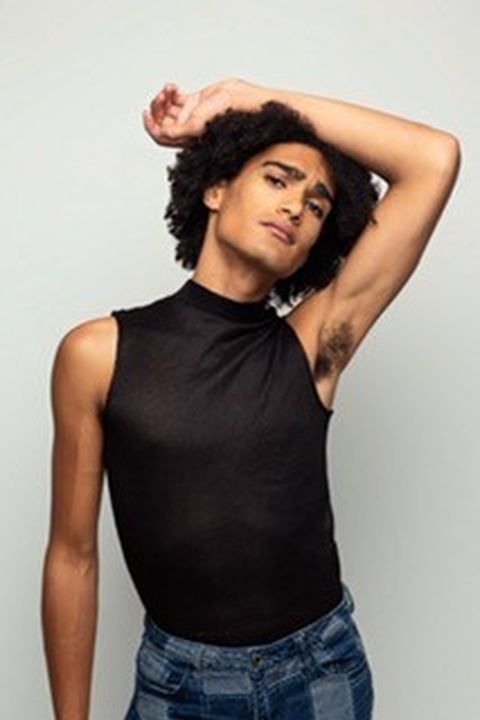 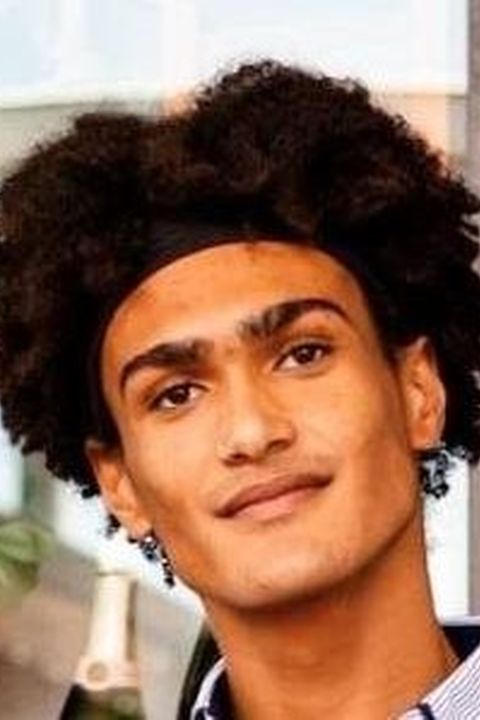 Jaive is a committed and passionate performer, who is creatively driven to seek out diverse performance experiences. Their acting career began at the age of one in a short film and blossomed throughout their childhood with a broad range of acting experiences in theatre, short films and TV. At the age of 11, Jaive was nominated for a Best Actor Award at the Madrid Film Festival, for the lead role in the short film Danilo.

They appeared in multiple works with Far Out Films, including the role as a presenter on the TV series, Creative Kids.They have also starred in an array of plays and Musical Theatre, receiving a GAT award for,‘Most Outstanding Youth Performer,’ for their role in Hairspray. At the age of 16 Jaive was offered a scholarship to participate in an intensive drama program with Melbourne Theatre Company, where they were able to improve and develop their acting skills.

More recent experiences have included TVC work with the esafety Commission and the Kids Helpline, as well as work as an extra in the hit Netflix series Dive Club and as lead a in the up-and-coming TV series, Singled Out. Jaive has also explored their modelling potential, with photos featured in Vogue and Broadsheet and in a music video for Running Touch. Jaive has a unique look and is capable of playing diverse roles in various settings. Their enthusiasm and comprehensive experience on a film set or in the theatre, makes Jaive a perfect addition to
any project.