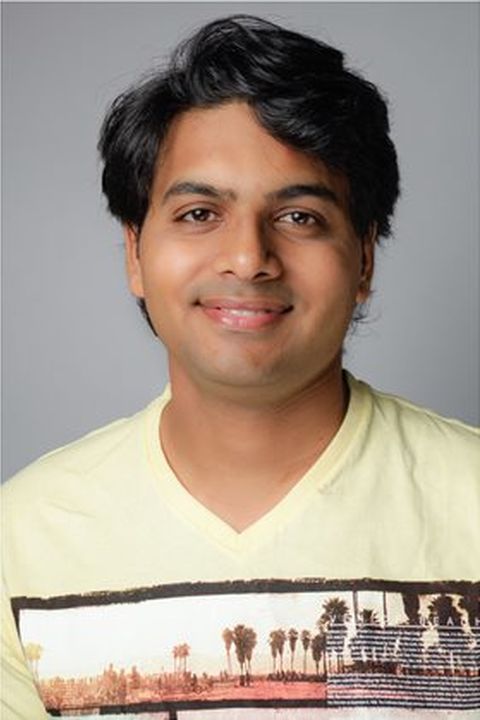 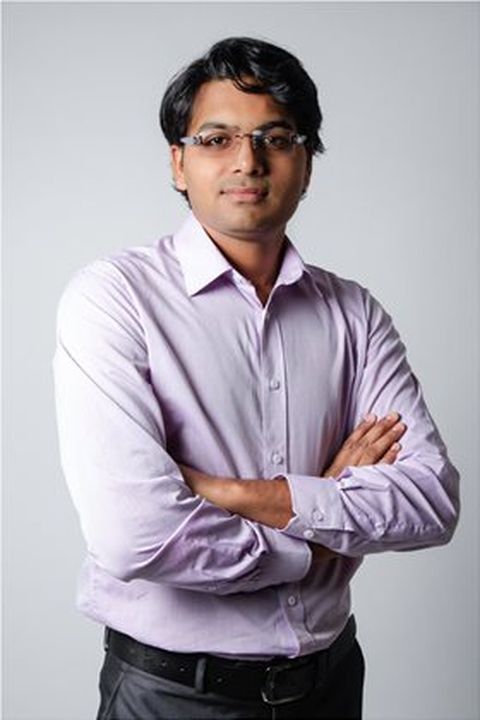 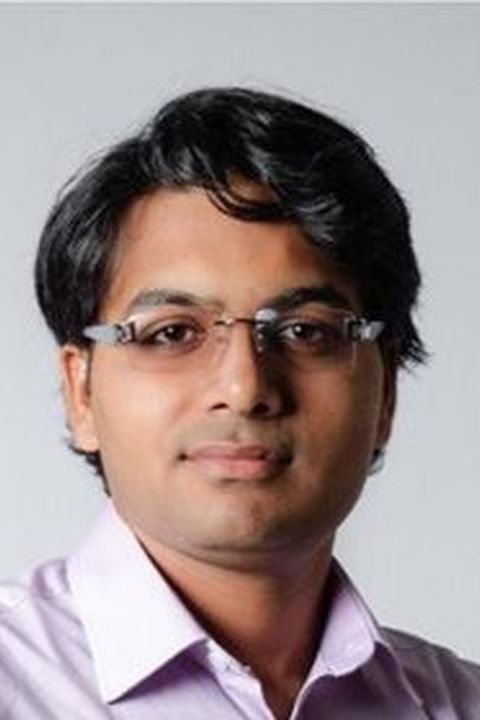 Hardik Patel is the man who is always passionate about Acting and filmmaking. His instincts have always led him towards entertainment and the arts. He believes in providing the best quality work to reach his goal of excellence and success. He has acted as a Main role in Short films "Quit", “Apple”, “Inside the wall” and “Aakhri Safar”. He also appeared in TV shows "Neighbours" and "Withmor" in PWC corporate commercials for main speaking roles. In 2018-2019, he worked as a DOP and main camera for Channel C31 tv show "Teen talk production". He has directed a number of Short films from which "Last Drive", "Under the Bed", "I am Not incomplete", "Greed" are known. He also worked as a DOP/Cinematographer for short film projects "Redemption", "Paradise packages" and “The chess maker”.