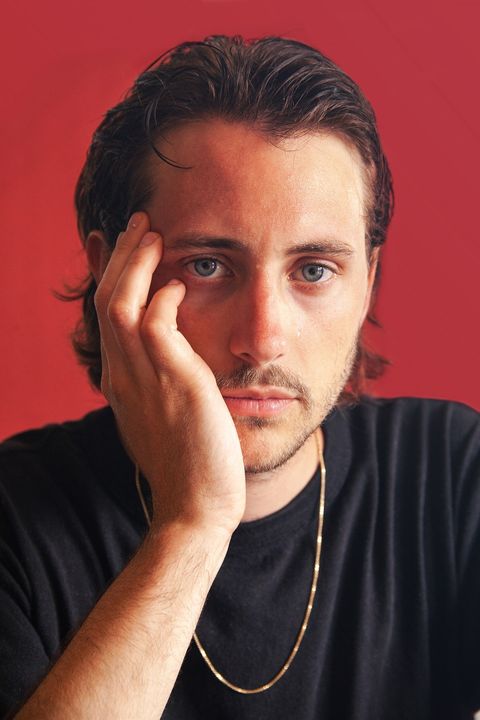 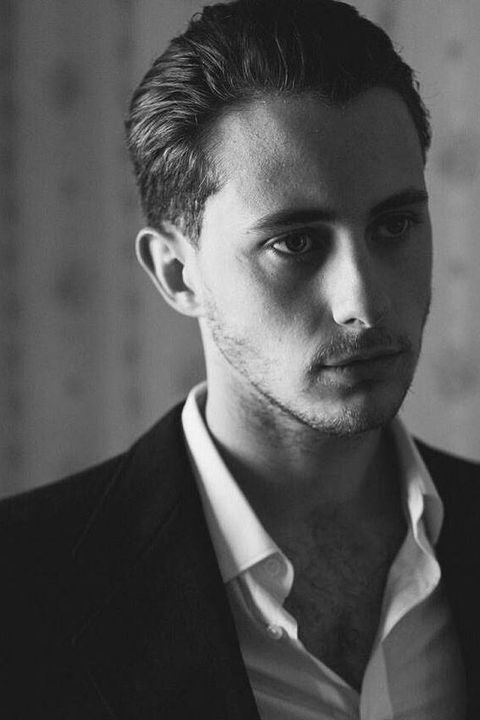 Geoffrey Roberts
Out of Town

A charming, passionate and versatile professional, Geoffrey began his journey in the arts during high school. Raised by the Sunshine Coast beaches in Queensland, he has been sharpening his musical and performance skills for the past 10 years. Training in Brisbane with Garreth Harris and cutting his teeth on TVC’s and music film clips for companies such as ‘Subway’, ‘Megan Washington’, ‘Nokia’ and the like. Geoffrey is a published artist in his own right, touring and recording between London and Melbourne, his network and industry know-how has blossomed over the last few years. Now wanting to express himself through acting once more, he’s determined to evolve in expression and character, throwing himself once more into the depths of performing arts.