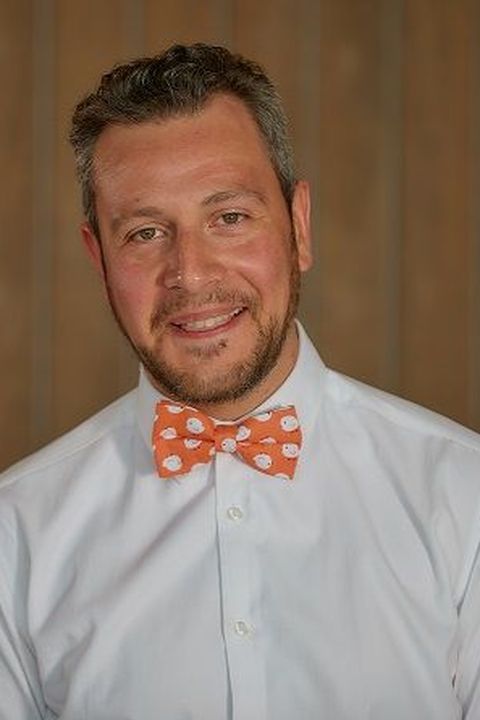 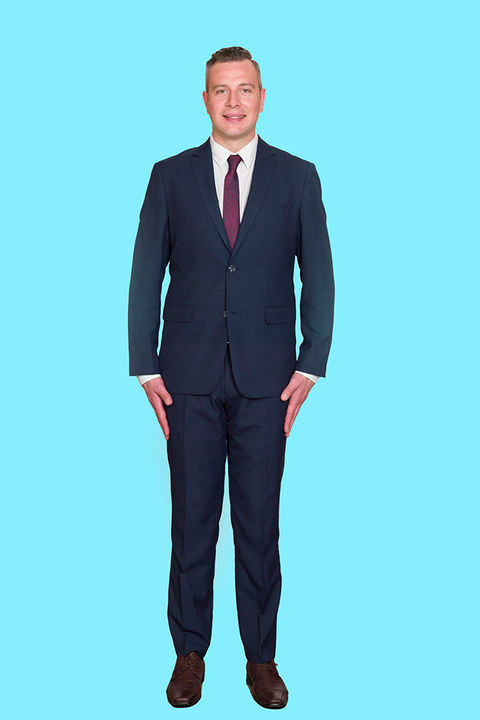 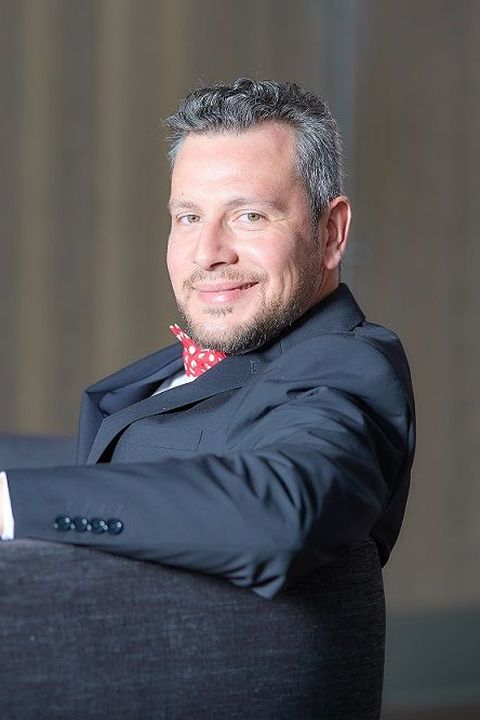 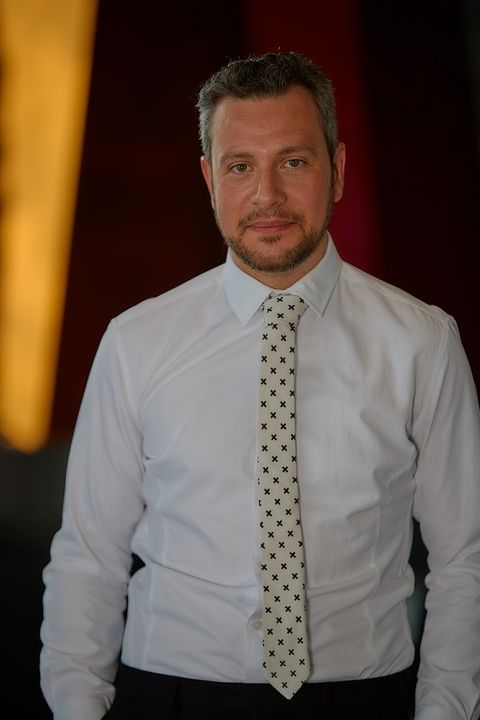 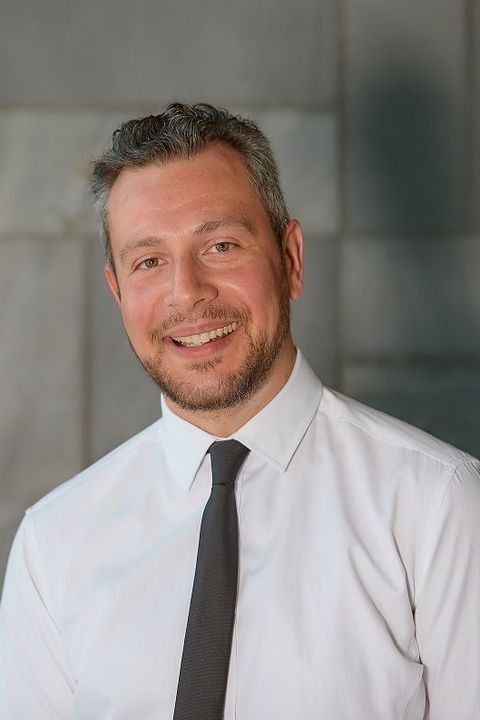 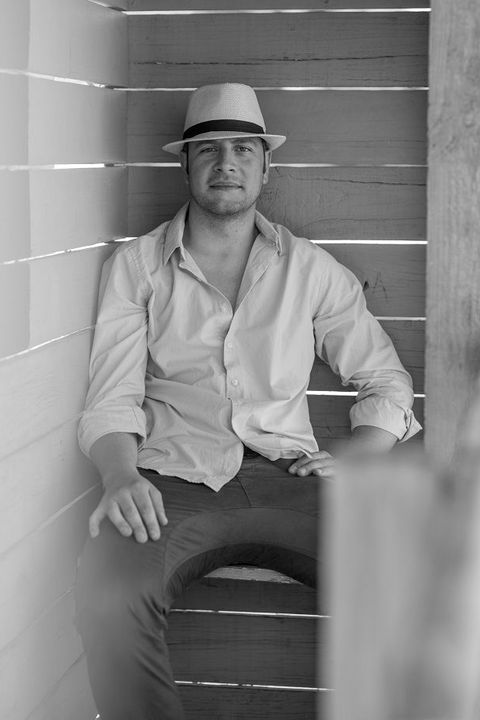 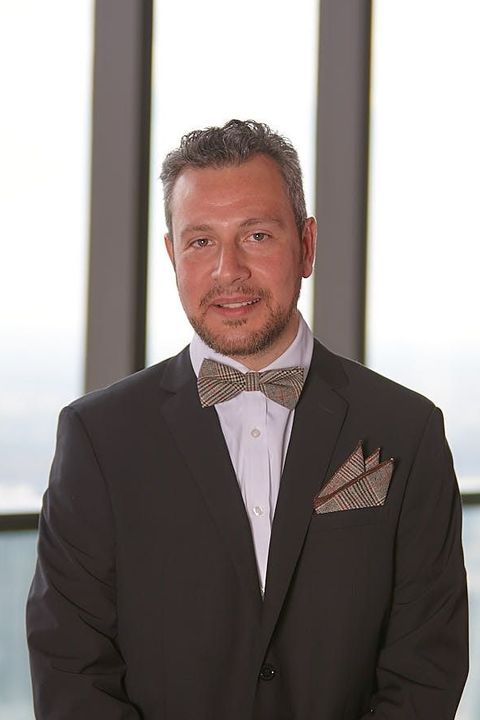 Francesco was born and raised in Italy then moved to Australia in 2012.
He rediscovered his interest in acting in 2019 when he joined an agency for representing him in TVC, TV shows and films as an extra. In these phase of his journey he got fascinated by assisting the set experience and how to be on set by watching performers.
He decided to commit himself in a more serious cause to become more professional and for this reason he started playing small speaking roles in short films from local production in Melbourne.
Francesco is passionate by drama acting and he tries his best to bring an emotion up to the audience as he firmly believes that a great performer is able to engage an emotion to the audience. That might be something whoever is watching is going to be left with, and forever remember that particular feeling whilst watching a performance.
In 2021, Francesco joined the Peter Sardi acting school in order to acquire acting education and knowledge for a more suitable professional way to be an actor.
Francesco is determined to continue evolving his journey by studying, learning, implementing and gaining experience. He developed a passion in writing as well, prose or short tales as he had to prepare monologues for auditions.
Francesco is also versatile in his interests and recently joined (2021) modeling at the Tanya Powell school in Melbourne to extend his horizons to more suitable roles.