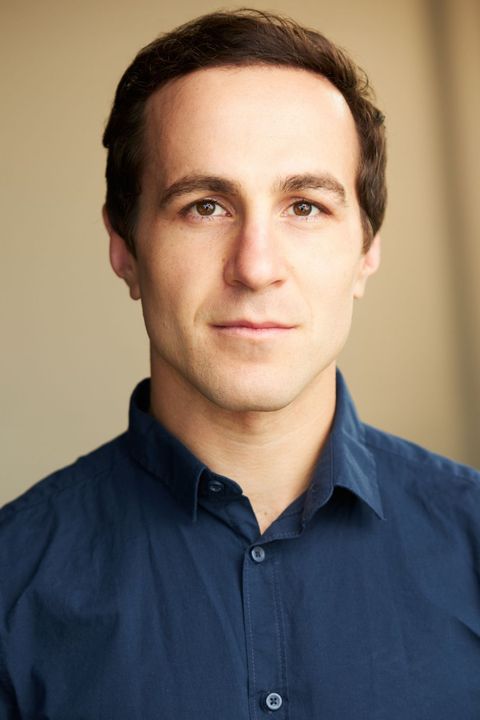 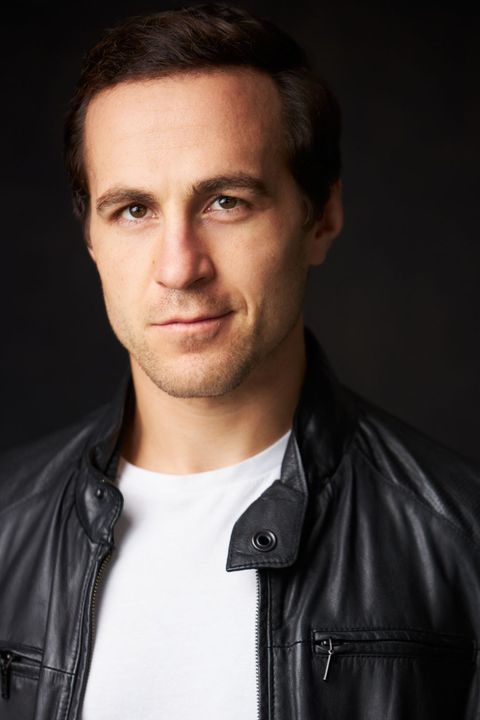 Committed and Hardworking, Tony always gives his all to his projects. Known to go above and beyond to embody each character. He has starred in over 20 films and numerous theatre productions.

After completing his university education in drama and history at Latrobe university, he pursed further acting training around Melbourne under various teachers and classes including Peter kalos, Stephen Costan, James Huang and Bronwen Coleman. He has also studied at Melbourne Actors Lab, Hollywood actors lab, BRAVE studios and TAFTA.

Tony has taken part in theatre productions around Melbourne including the fringe festival and currently working on the production “Wondered” which will be touring 2022 around Australia.

Outside of his craft, he is personal trainer, former Mixed martial arts Australian champion and Taekwondo black belt and national taekwondo champion.