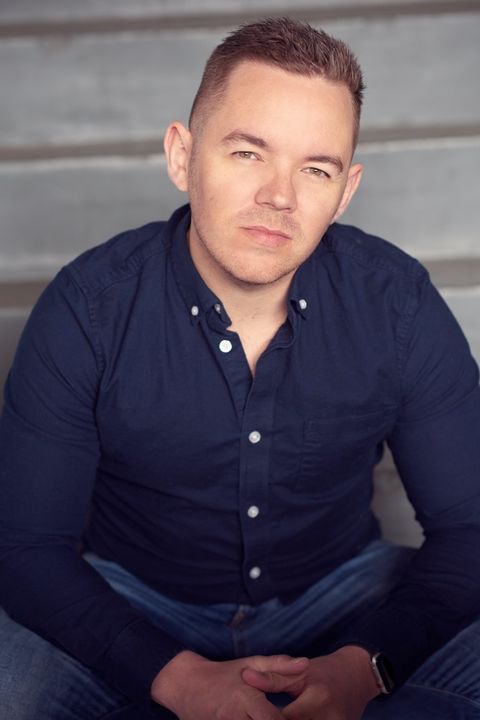 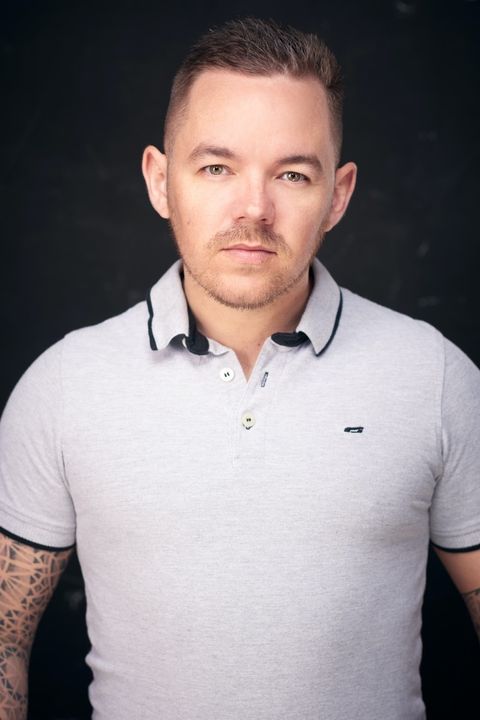 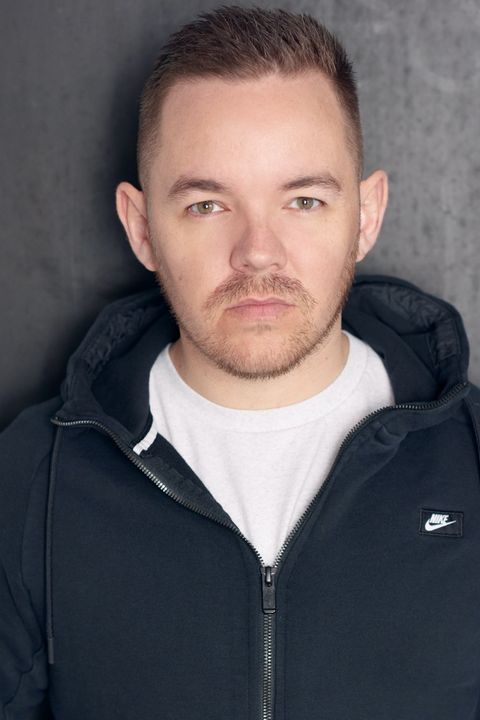 With a promising start to his career, Paul was cast in Paddy Considine’s BAFTA and Sundance Award winning feature and then went on to film with The Mighty Boosh front man, Julian Barratt in Sky One’s first ever comedy series. Paul is of British/Irish origin and has since carried his trade to the other side of the world in order to gain more life experience and perfect his Australian accent. Having starred alongside many notable British actors, Paul himself, stepped into the limelight upon being awarded Best Actor at the San Francisco Short Film Festival 2011 for his leading role in Trailing Dirt. A versatile young guy with a wise mind, he can be suitably cast in anything from innocent guy on the block, to the little beast leading his demon gang.