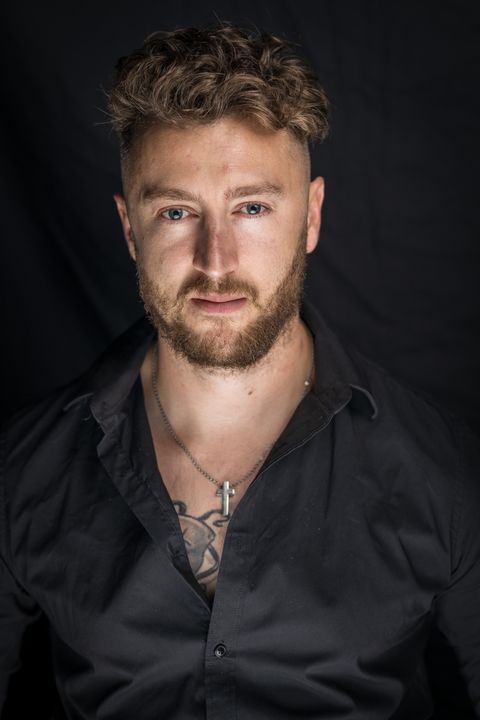 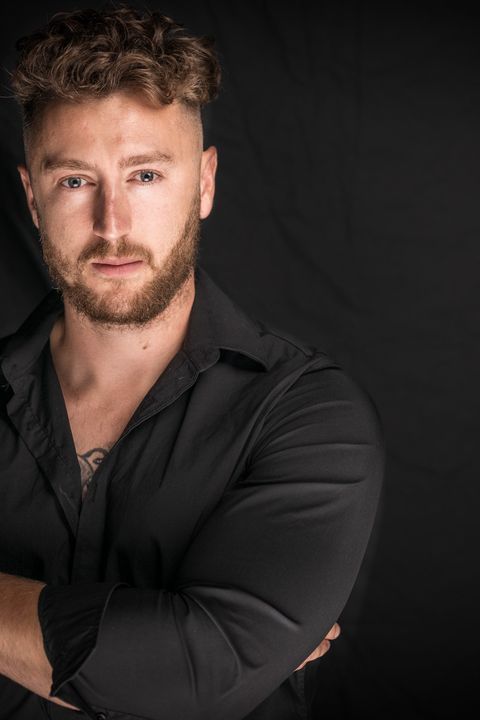 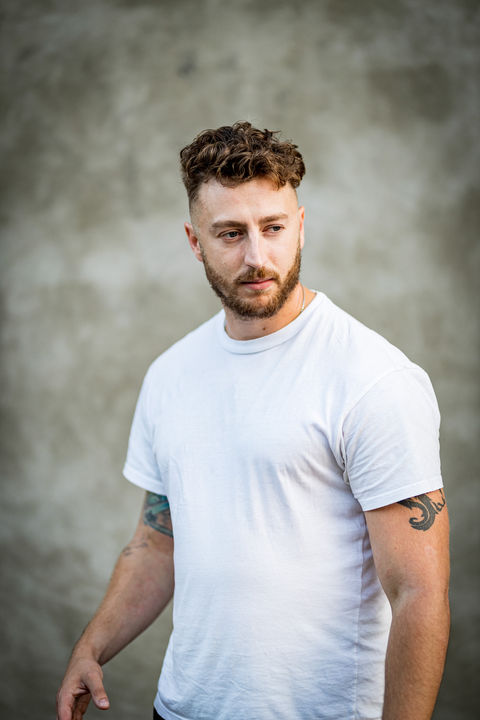 Michael Gillan has appeared in over several film, television, and theatre productions since leaving his previous career as an emergency service worker behind to pursue acting in 2018. Some most recent credits include the upcoming Australian reboot of the classic RFDS television series, and several independent feature film projects in Melbourne, Victoria. Gillan is currently training as part of the full-time ensemble at Howard Fine Acting Studio in the work of Howard Fine and the late Uta Hagen. Other past training includes Greg App’s self-tape school, private coaching with Australian actor Andy McPhee, and general American accent training with Tyler Coppin. A native of Scotland, Gillan has lived in Australia for the past 12 years and now calls Melbourne home.