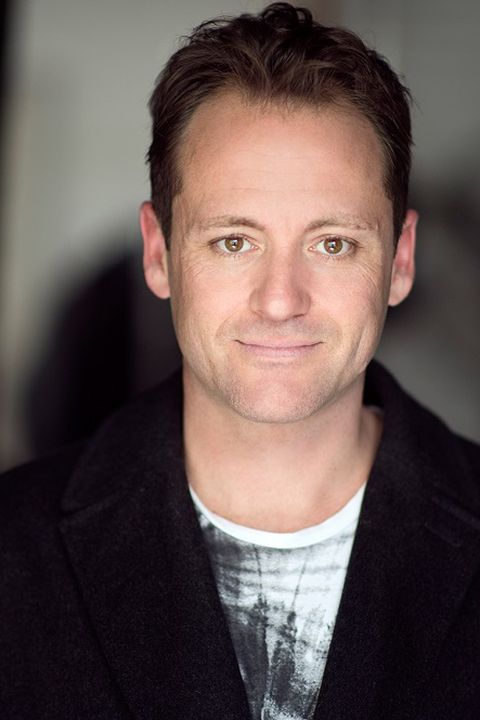 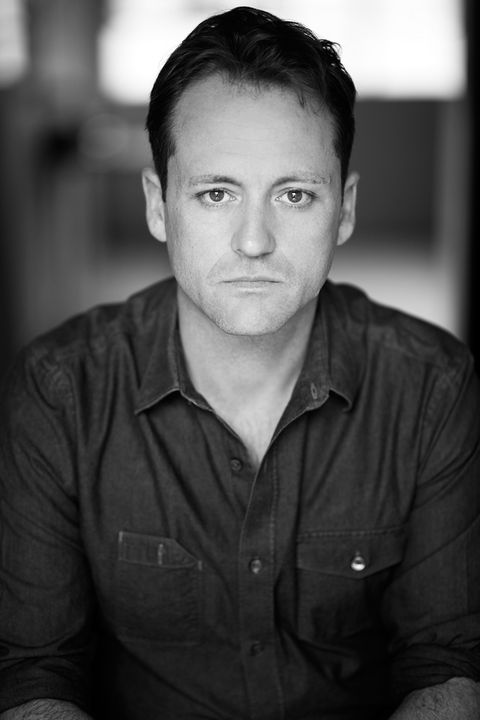 John started acting while at university in the early 2000s, acting in several plays with Omniprop Productions. This production company produced many Greek and Roman plays which were performed at UHT at The Universtiy of Melbourne. Since then, John has acted in numerous films, plays, TVCs and started his own independent TV production company.

John works as an actor, videographer, video editor and music producer. He has filmed several TV pilots and is producing, directing and acting in an independent series in 2018. John studied ancient languages at university, including Ancient Greek, Latin, Ancient Hebrew and Sanskrit. He can speak Spanish, French, Italian and Portuguese. John has trained at 16th Street, TAFTA and The Film Space. Over the last several years he has undertaken private coaching in Alexander Technique and voice training - including various accents (Gen Am, Southern US, New York, RP & Cockney).

Video
Showreel 2021 with US accent in last monologue
Showreel