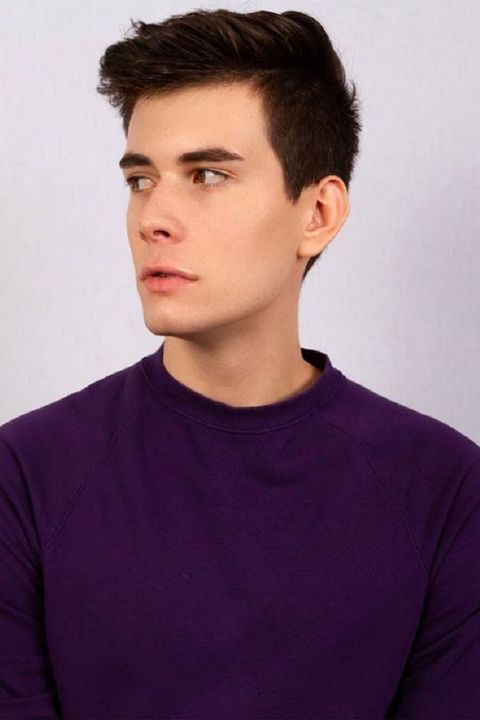 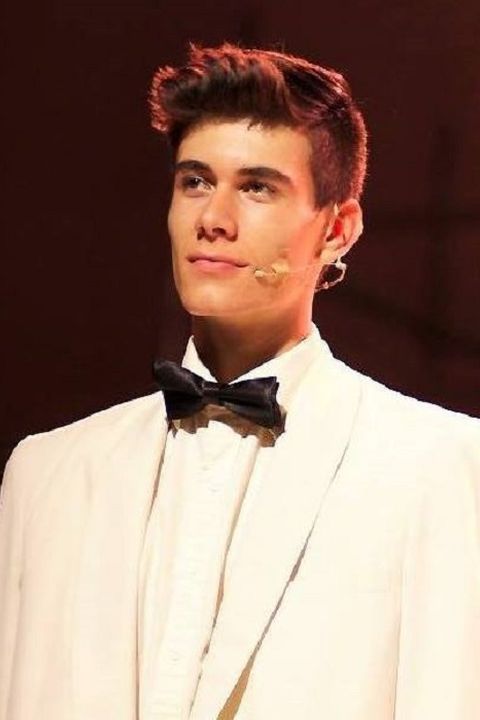 Jakob Maddocks is a professional actor, writer and model based in Melbourne. He was born and raised in Adelaide, where he began his journey performing in school productions and in a variety of plays produced by amateur theatre companies, often inhabiting multiple roles in the same performance. Jakob moved to Melbourne in early 2017, where he completed a Bachelor of Creative Arts (Drama) at Deakin University.

Jakob has taken a keen interest in extra-curricular work. Since moving to Melbourne he has been involved in a variety of short films and participated in numerous modelling events. He was part of the Top Model Worldwide Australia National Final 2019, and last year was styled by Guy Tang and walked the runway as part of the Melbourne Hair Expo. He was also recently involved in a photoshoot with Darren Sylvester, who currently has his work exhibited at the National Gallery of Victoria.

Jakob is keen to produce more work on screen, and is eager to sink his teeth into any opportunities that come his way. Jakob is an incredibly hard-working professional, with a fun-loving attitude and a committed work ethic.