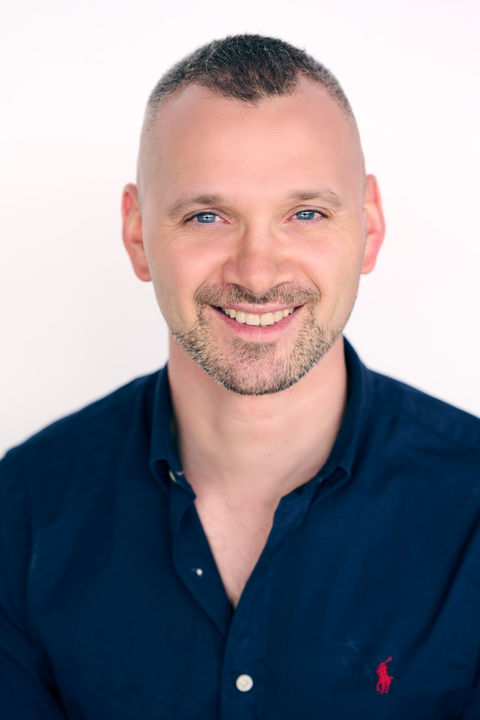 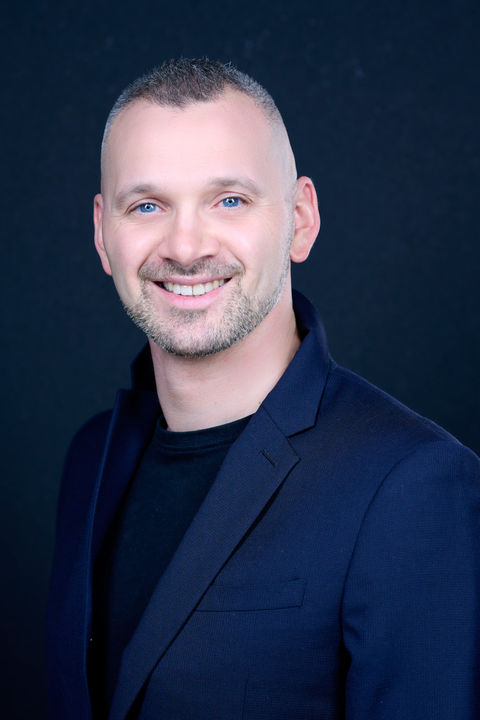 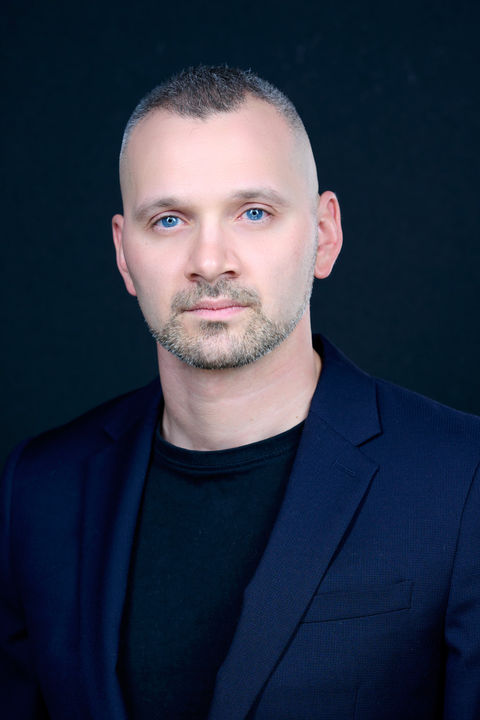 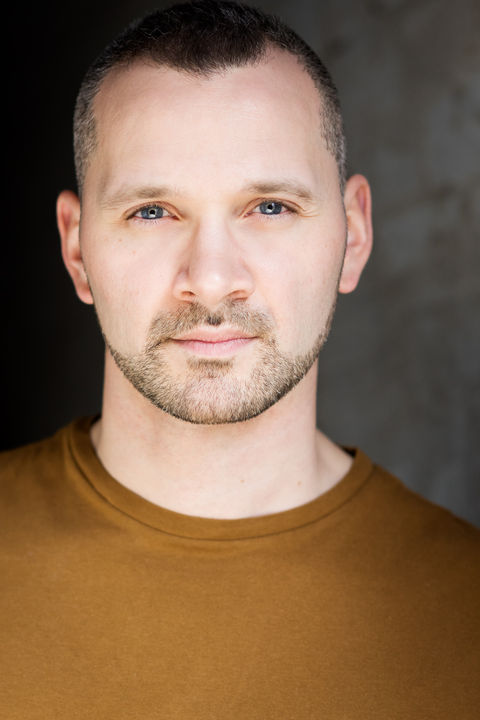 Giovanni is a Melbourne based actor with extensive stage and screen acting experience.
Giovanni has collaborated with several professional and semi-professional theatre companies across Victoria, has been featured in national TV and online commercials, short films and feature films.

His most recent credit is the independent Australian feature film TKG: The Kids of Grove. As part of his acting training he has attended workshops and part-time courses at NIDA, VCA and Film & Television Studio International; he also has dance and vocal training.

Giovanni is a keen equestrian and boxer, and has recently competed in three inter club boxing fights.