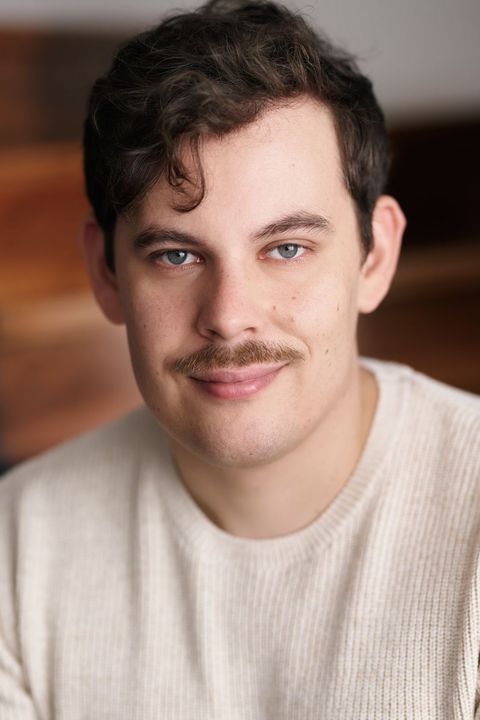 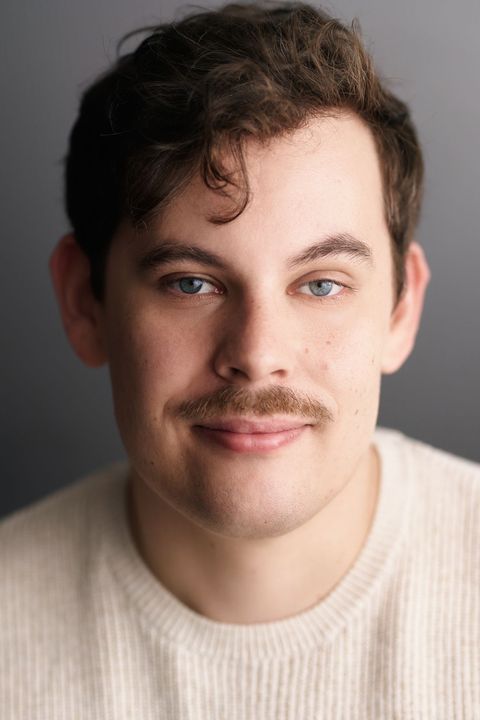 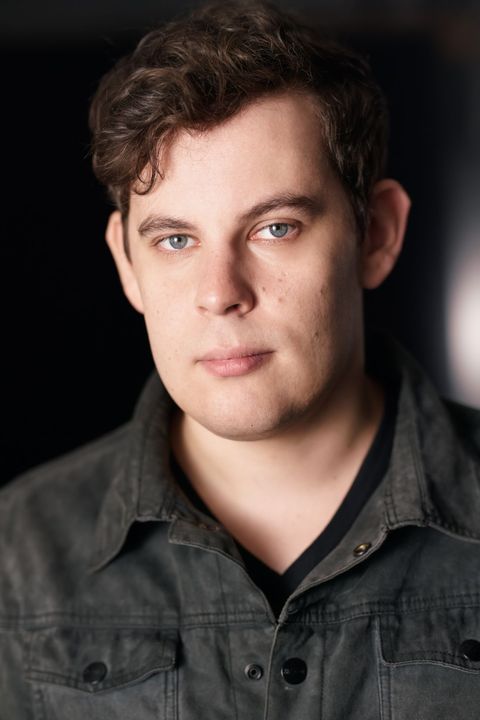 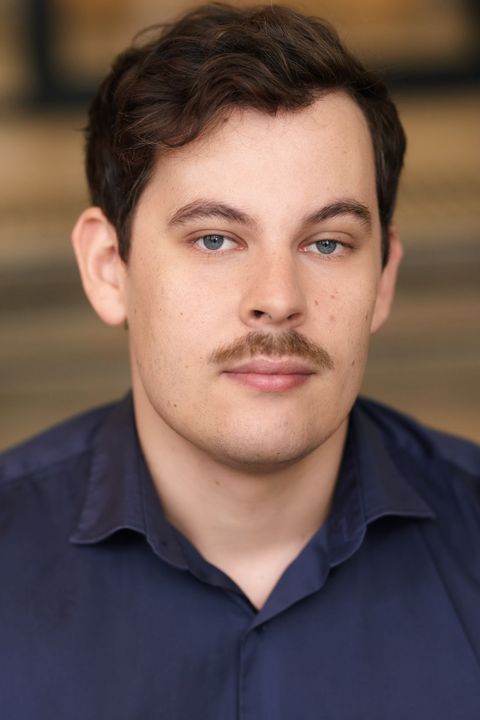 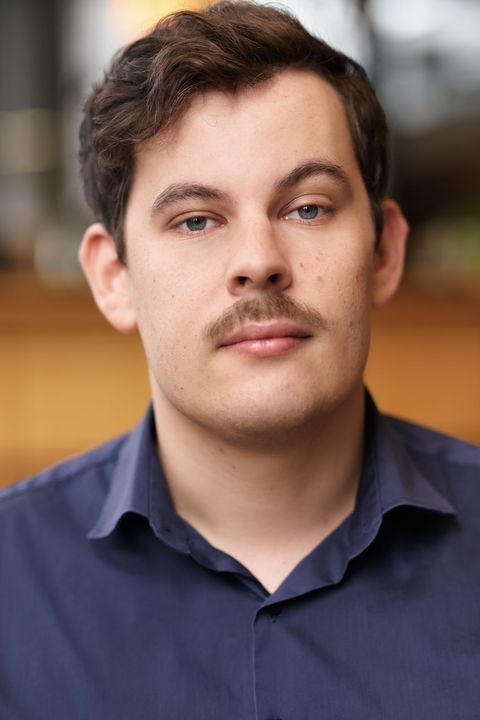 Dedicated and versatile, hard-nosed yet vulnerable, actor Adam Marsh works hard to imbue authenticity and connection within each role.

Raised by a single mother in the low socio-economic Northern Suburbs of Melbourne, Adam takes pride in developing as an actor from an area where see options to do.

Adam has taken part in plays and performances for Melbourne International Comedy Festival & Melbourne Fringe Festival, finding himself playing the lead in a play that travelled regionally across Australia to the far reaches of Norfolk Island.

Continuing to have a deeper & richer pool of experiments to draw inspiration from, Adam is a working professional Director and Cinematographer, as well as enjoying writing & painting in spare time.