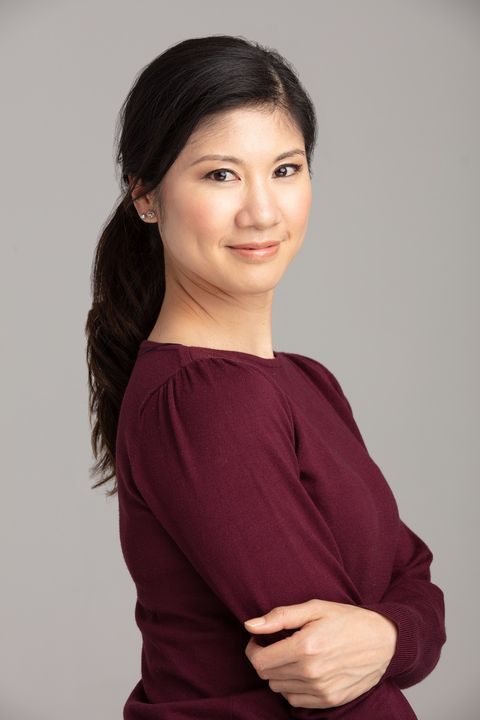 A poised, elegant, confident and charismatic professional – Ruth began her journey in the arts through acting and ballet. She is a Western Australian raised artist who is committed, passionate with a strong work ethic. She brings a subtle yet sincere and deep approach to her work. Following 7 years of full time training at Charlesworth Ballet Institute under a predominantly Russian Style of training, encompassing Spanish and Contemporary as well as acting for dance, Ruth continued her performance journey in Melbourne with Victorian State Ballet before moving to St. Petersburg, Russia for further dance opportunities. Following coaching under Mariinsky Theatre ex soloists and current coaches, she was offered a position with St Petersburg Tchaikovsky Ballet Theatre. Since being home at the start of the pandemic, Ruth has ventured into the commercial world expanding into freelance modelling in Melbourne and Perth and television advertisements. She has modelled for numerous fashion photographers including award winning Greg Desiatov (Vogue Italia published photographer). Most recently Ruth was casted in 2021 as a feature lead in Ashley & Martins National Commercial which is scheduled to be televised in Singapore in 2022.