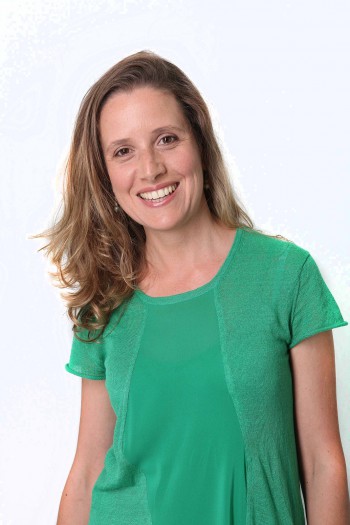 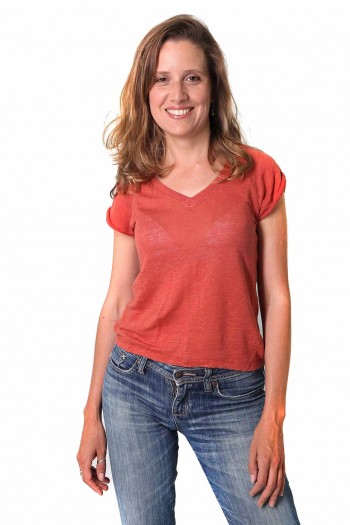 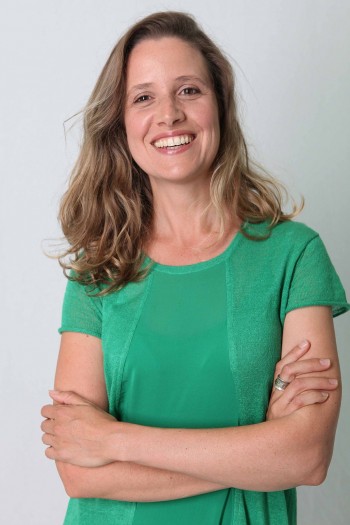 Tara’s passion for performing began at the age of 11 when she filmed her own cooking show with a friend. Tara is a qualified Naturopath and Nutritionist, with a natural flare for creative self-expression and performance; which she channels through her acting. Tara has starred in a number of short films and appeared on a number of TV shows and TVC’s over the past few years. She has also worked as a children’s presenter where she educated children on the importance of healthy eating. Tara studied at ACOPA, Drama with a difference and Action Drama Studio in Melbourne. Tara is a natural in front of the camera and a pleasure to work with. She excels in roles which bring out her quirky quick witted sense of humour; although she is just as capable of immersing herself into the emotional world of a dramatic piece.