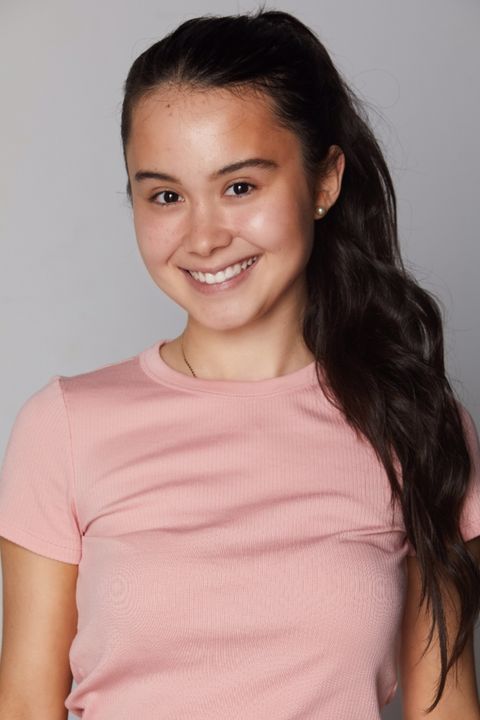 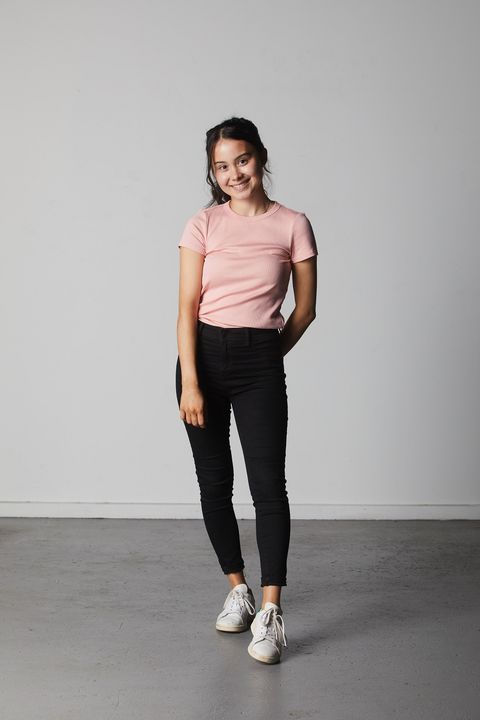 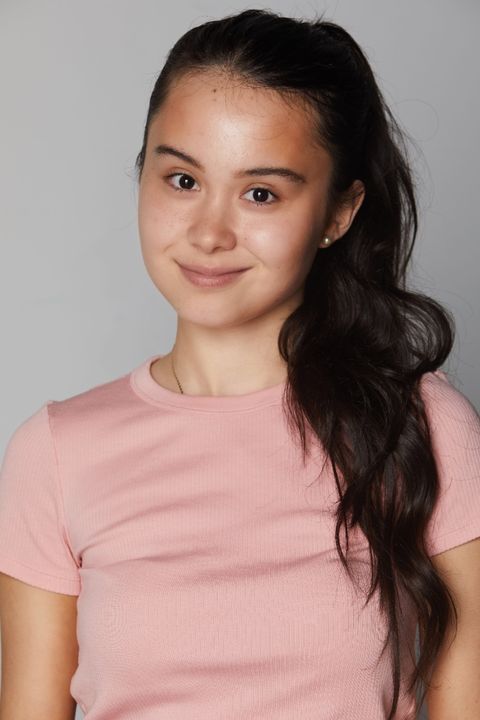 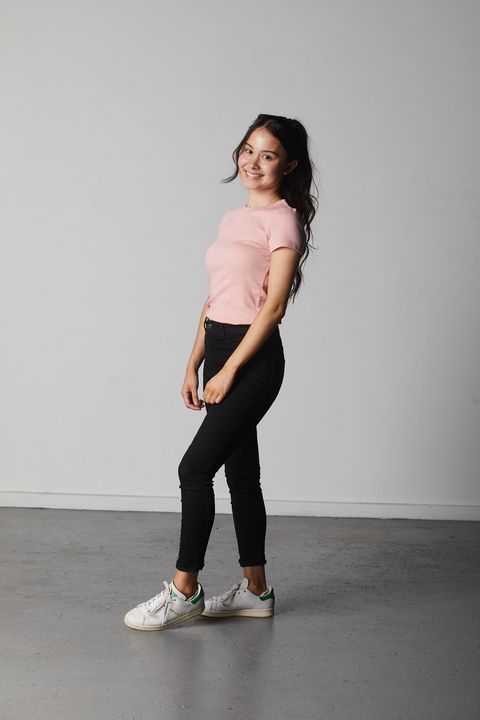 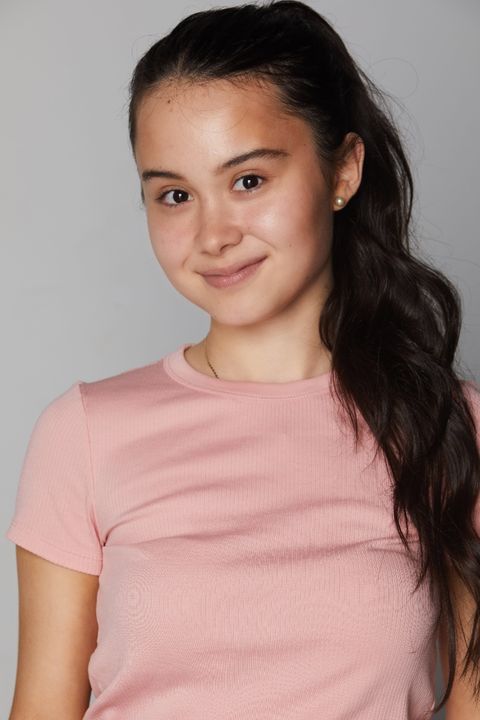 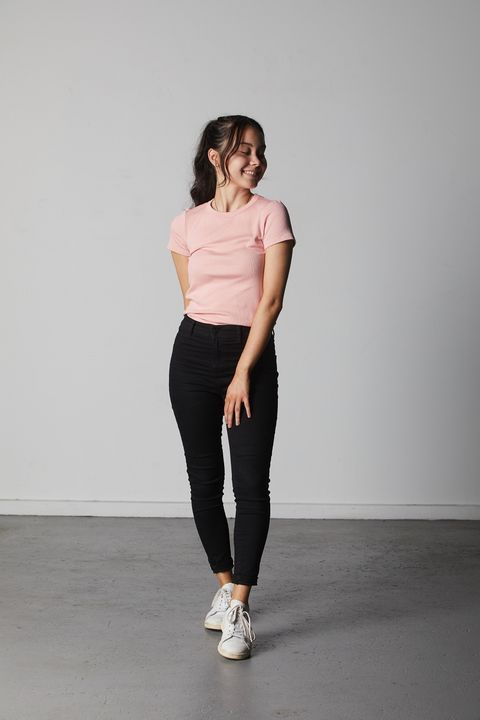 Ever since Sophia Ocon was a child, she's always wanted to be in the entertainment industry; people around her feel that way too. As early as 6 months old they let her compete in a contest from ages 6 months to 3 years which made her the youngest to join, and she was able to take home the title of Baby of the Year. Sophia started her modeling and acting career officially at 6 years of age, from then on she was exposed to taking extra roles and experiencing what it's like behind the scenes whether it is for a photo shoot or as an extra. She enjoys it very much even if it means waiting for hours during casting, because she was able to meet different kinds of people that work in different parts of the industry. Sophia has always looked up to Disney actors and actresses and when she was asked to do a Disney commercial, she felt like she was already part of the Disney family. Sophia wants to be in this industry, because she knows in her heart that, that's where her happiness is.