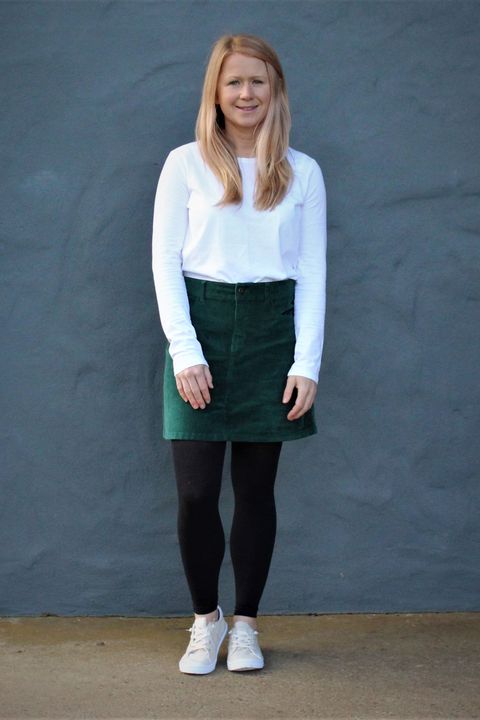 Nicole is Melbourne born and raised; but has lived in the cool climates of Launceston and the beaches of the Sunshine Coast. She now resides in Melbourne’s northern suburbs. A radiant, dynamic, and driven professional Nicole Cliff began her journey as a performer dancing from four to thirteen years old. She completed a degree in Science at the University of Tasmania, majoring in marine conservation. She put this into practice becoming a respected entomologist (insect specialist) for Australian biosecurity for over 10 years. As a bubbly 30-year-old, Nicole re-ignited a suppressed desire to perform after tasting the camera on ABC news breakfast as a vivacious and passionate leader with the organisation Hello Sunday Morning. Her passion grew as a Toastmasters ‘Sergeant At Arms’, enjoying performing as an infectious event host and winning multiple comedy speeches. Nicole continued her stand-up comedy at Melbourne pubs and contested triple J’s RAW comedy in 2018. She also danced in multiple stage shows and flash mobs with Beydance. Over the last decade Nicole concurrently grew as a yoga professional, developing a following and reputation teaching at the eminent yoga studio Yoga Flame. Nicole really embraced and focused her acting since 2018 with intensive training and perfecting the craft at Brave Studios. She excelled in the 12-month advanced actors course, developing professional relationships within the industry in 2020.