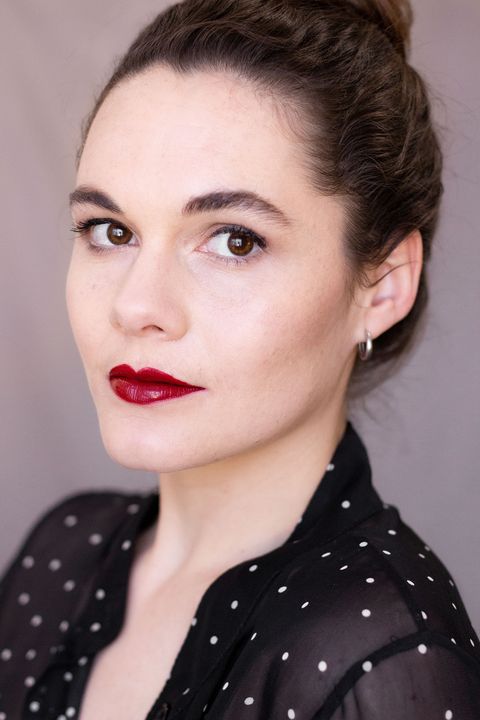 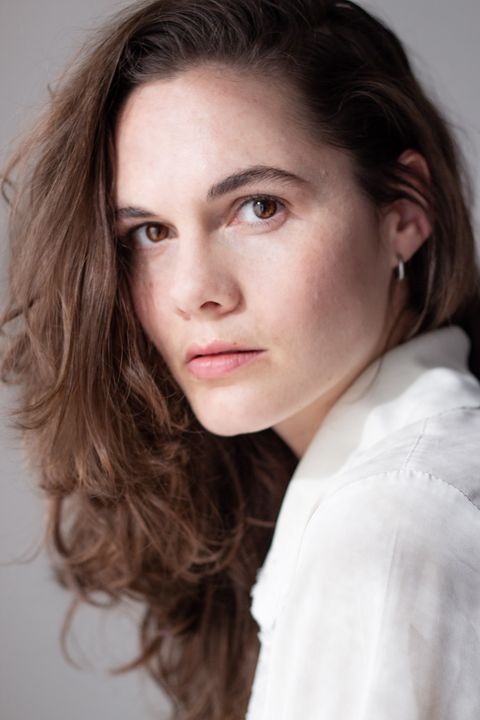 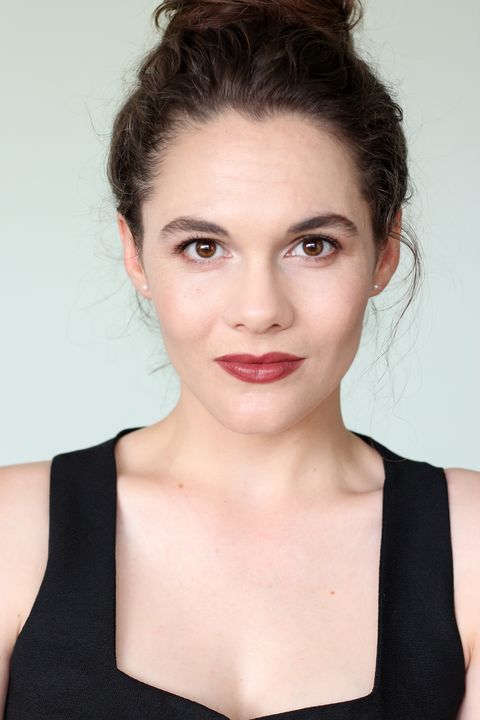 Marli is an energetic, versatile, ambitious and focused actress and singer. She has been working in the entertainment industry for the past decade and has been involved in more than 30 productions across four countries, ranging from serious drama to children’s theatre and comedy; from musicals to physical theatre, as well as screen work. She has lent her singing voice to classical numbers, musicals, Early music, jazz concerts and pop songs. Since moving to Australia in 2018, Marli has performed leading and supporting roles in a range of short films and theatre productions, including Yum-Yum (The Mikado), Phoebe (The Yeomen of the Guard) and Cosette (Les Misérables), for which she was awarded the Finley Award for Best Supporting Actress in a Musical in 2020. She has now relocated to Melbourne and can be heard as the voice of Miss Caroline Bingley in Pride and Prejudice, a podcast by Ballarat National Theatre. Career highlights abroad include her television debut in the South African Soap, 7de Laan, working as Company Manager for Spijt de Musical in The Netherlands, singing in a trio act, VIVA LAS DIVAS, in Greece and performing principal roles in Fame (Carmen), Hairspray (Penny), Hamlet (Ophelia) and two Afrikaans classics, Putsonderwater (Maria) and Christine (Die Meisie) in South Africa.

Having worked on stage as well as behind the scenes, Marli deeply respects the time and efforts of everyone involved in each project. For this reason, she believes in punctuality, professionalism, being prepared and working her hardest to achieve the common goal of each production. She constantly challenges herself to step outside of her comfort zone, venturing across a wide spectrum of performance genres in her career so far.

Marli obtained her Master’s degree in Drama and Theatre Arts through the University of the Free State, South Africa. She holds Dutch and South African passports, speaks English, Afrikaans and Dutch, has basic piano skills and dance experience, and loves getting creative through photography and design.