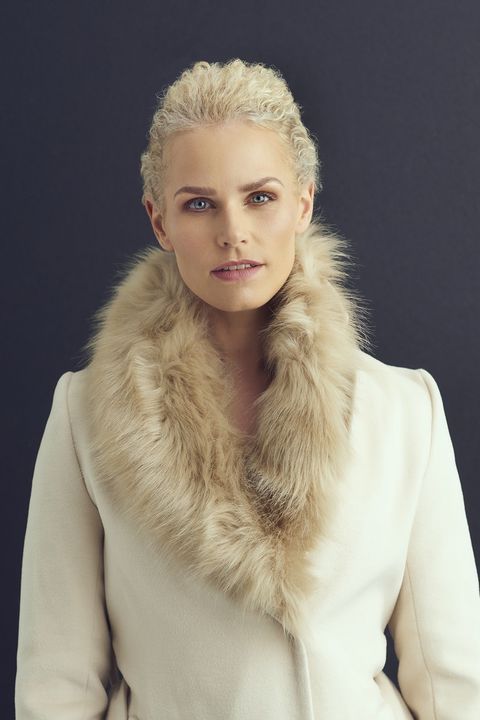 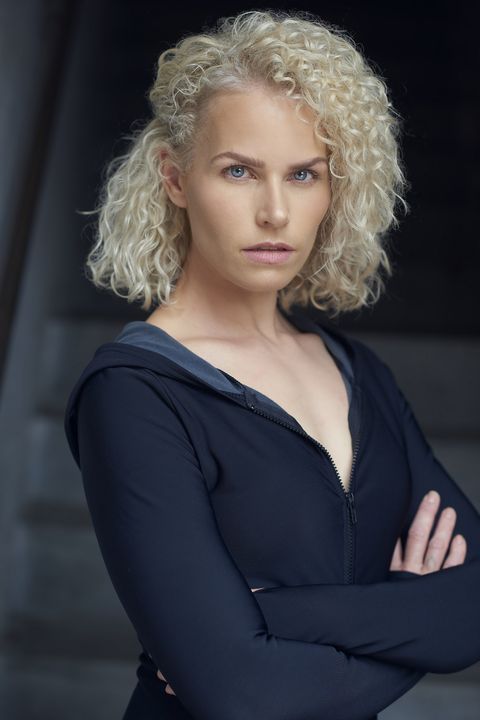 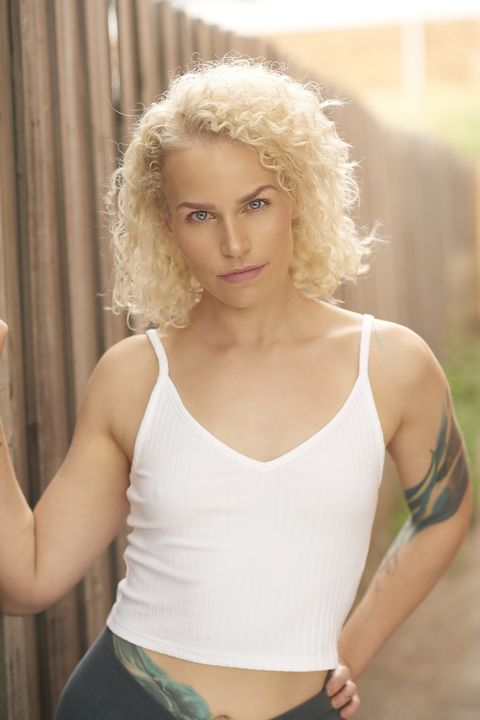 Lisa Lottie is a Dutch born, half-swedish actor and circus performer now residing in Melbourne, Australia.
In her late teens she decided she had had enough of small-town living in the Netherlands and -actually- ran away and joined the circus. In India of all places. Here she lived and breathed traditional circus, performing a hula hoop act three times a day, seven days a week whilst sleeping in a tent next to the elephants.

After this adventure she decided to further her circus and theatre education and joined the Conservatoire for Dance and Drama in London, UK. She graduated with a degree in circus in 2012. Lisa created a solo, 45 minute street theatre show on the world-renowned Covent Garden street theatre square during her training in London and upon graduation took on her first Edinburgh Fringe festival with this show, opening the doors of outdoor theatre events around the world.

Next to a thriving ‘one woman show’ career, Lisa created several short variety acts with her hula hoops and became known around the world for her lightning fast style and unique skills. This saw her being cast by companies such as ‘Circus Oz’, Olivier Award winning west end sensation ‘La Clique’ Dark Cabaret mistress ‘Bernie Dieter’s Club Kabarett’ amongst many, many others.

On the way she picked up several awards for Best female artist at outdoor theatre events as well as the ‘Pick of the Fringe’ award at Adelaide Fringe.

The pandemic had Lisa put down permanent roots in Melbourne and it gave her the opportunity to further her acting skills. In 2021 she graduated from the full time screen acting course at TAFTA Melbourne

Since graduating she has been a regular in Melbourne’s thriving film & TV community as well as having acted in three short films. Lisa currently continues her training with short courses in Melbourne whilst performing as an international variety artist at the same time.