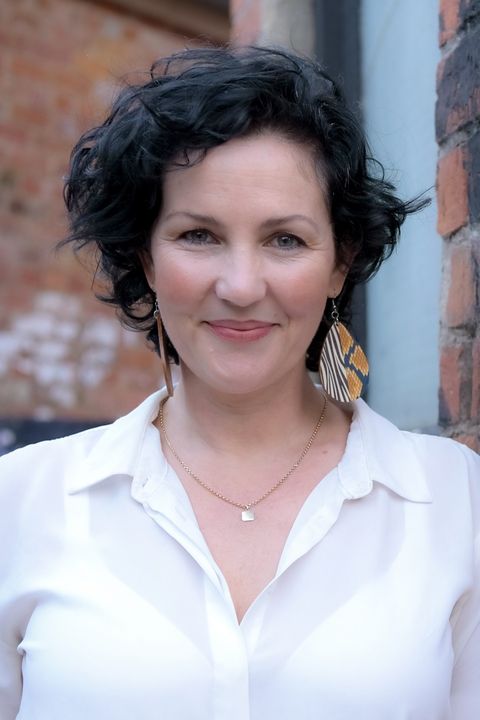 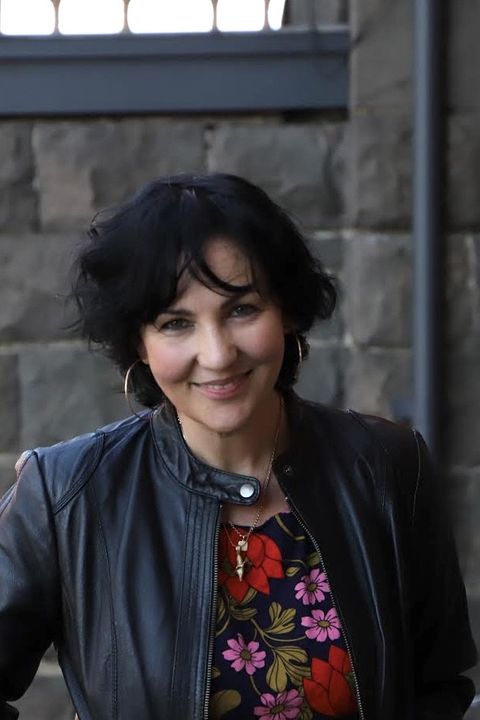 Known for her authenticity and presence in the acting field. Lisa’s stage career spans 20 years of performance in some of Melbourne’s most iconic venues, including La Mama, Carlton Trades Hall, The Dancehouse and Revolt Melbourne.

Short film credits include ‘The Boss’, ‘Anise’ and ‘Zero’, for which she received two international film festival nominations and two Best Actress Awards - Long Island Film Festival (US) and the Maverick Movie Awards (US).

Lisa previously worked for Sovereign Hill as a performer, and is an acting coach based in Melbourne and Ballarat. After graduating from the Howard Fine Acting Studio Full Time Ensemble she went on to join the Australian HFAS faculty in 2014, after being personally mentored by Howard both in Australia and Los Angeles.