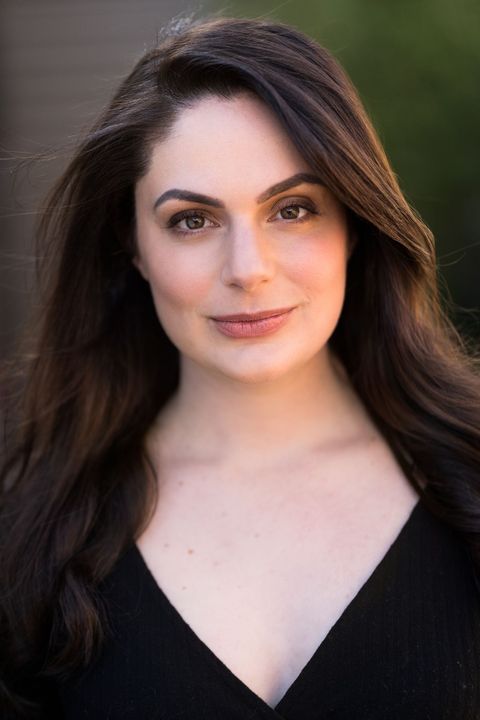 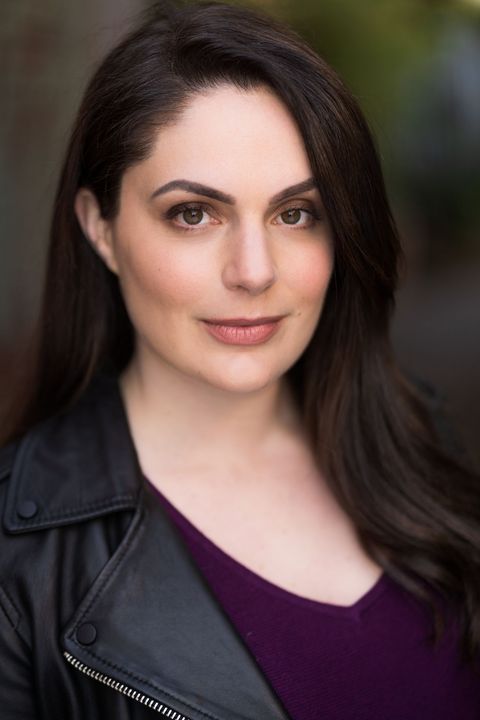 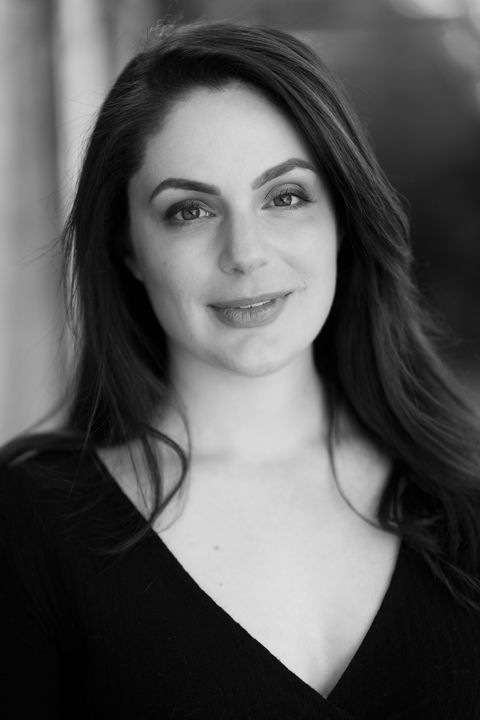 Kim is a highly versatile performer who sets herself apart both on the stage and screen with her talent, drive and all-round professionalism. In 2021 at Federation University Arts Academy, a highlight for her has been performing in the Australian premiere of Made in Dagenham (Barbara Castle) directed by Anthony Crowley. In W.A. Kim performed in the Murray Music and Drama Club’s Bonnie and Clyde (Bonnie Parker), for which she received a Finley nomination for Best Actress. In 2017, she performed in Perth Fringe World’s Four in Fifty: A Mini Musical Marathon which was also award nominated. A qualified teacher, Kim has unrivalled energy and enthusiasm performing for children.