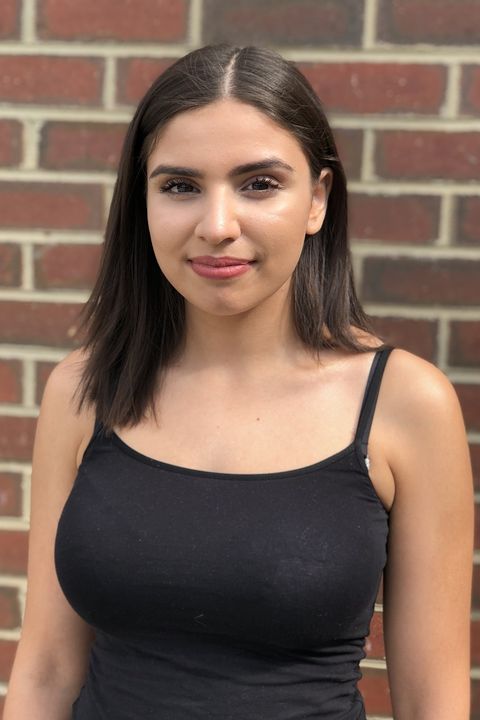 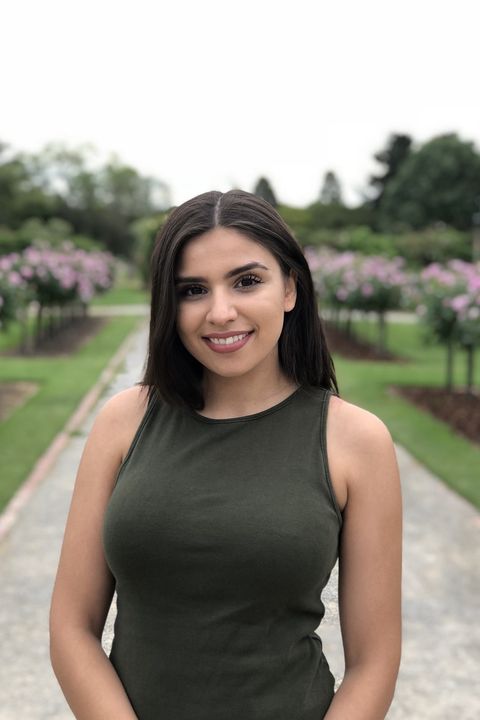 'Isabel has grown up with a passion for performance.

Wanting to peruse a career in this field became clear to Isabel whilst studying Drama throughout high school, where she began to develop her love for performance and acting ability.

She has starred in her high schools production of High School Musical, starring as 'Miss Darbus', as well as a featured extra in Amanda Duckworths feature film 'Frankie'.

Isabel is now looking to further her professional career and expand her acting range. She hopes to work on a vast range of different projects that will give her experience and enhance her acting techniques.