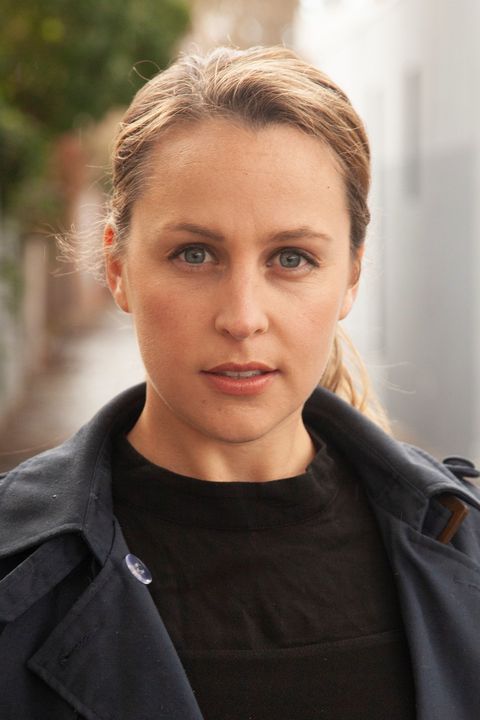 Emily began her love for the arts as a child modelling for Victoria’s Models. Her love of performance transformed into theatre and she studied at Sydney Theatre School. Now Melbourne based, Emily has a natural talent and is a joy to watch in front of the camera.

Emily has had a busy couple of years landing roles in independent short films, supporting roles in features and TV. You can see her recent work in the Melbourne Airport add for the new terminal and promotional videos for Sing for Good. She has also completed a number of short films that are being entered into festival season next year. Emily is currently writing and producing a web series due for release in 2018.

Emily is a focussed, versatile and character driven performer and loves to take on challenging roles.