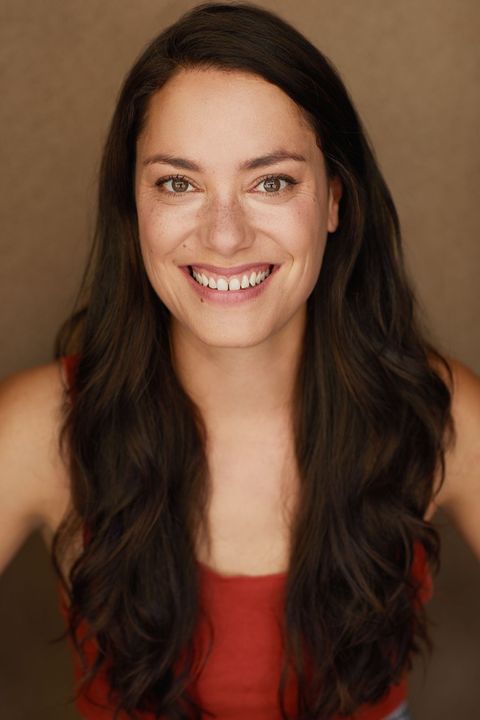 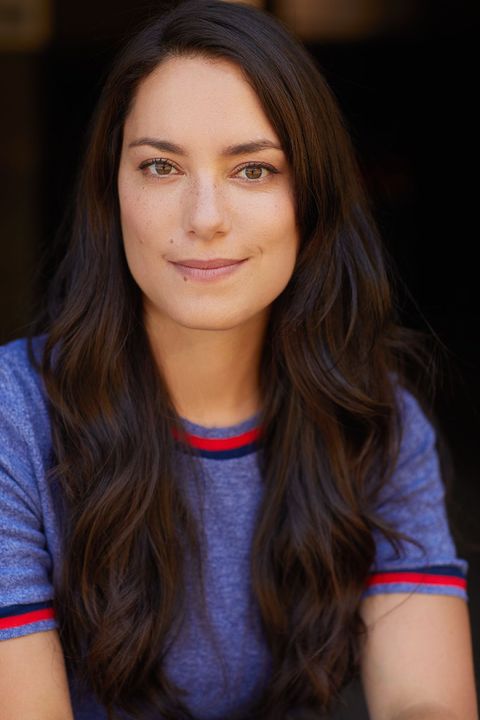 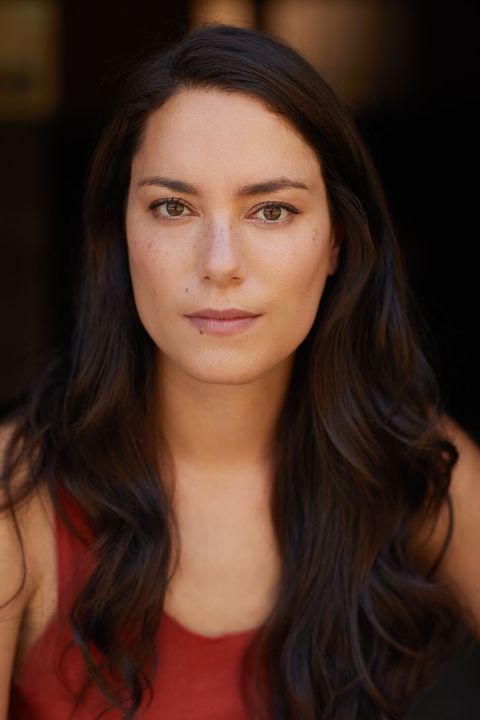 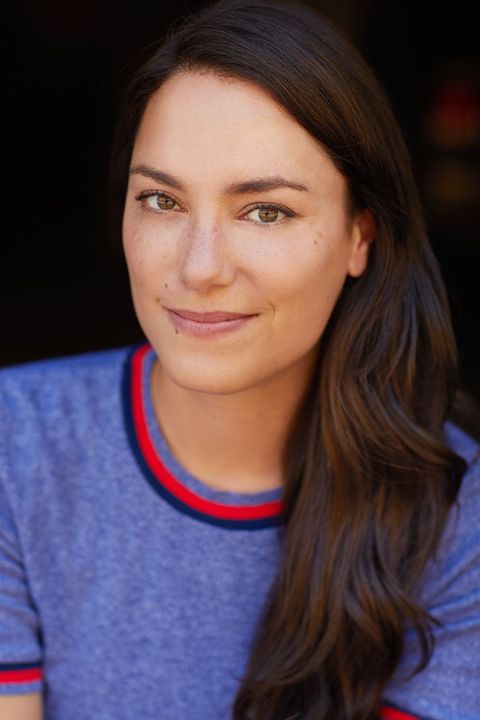 Born and raised on the west side of Melbourne, Ani has always had an enthusiastic approach to the arts. Her early years entailed touring numerous Shakespeare plays for the Maffra Shakespeare festival for VCE theatre studies which included Twelfth Night, in which she was the lead Viola.

After returning from living in London for three years as of 2013, Ani was accepted into the six week Meisner intensive course at the Ward Acting Studio in New York.
On her return to Melbourne, Ani landed numerous lead roles in independent short films, a national ad campaign for International women's day (nominated for a glass lion), and a featured role in Amazon Australia advertisment. She also performed as a lead in the play 'The Cut', for the 2017 Melbourne Fringe Festival.

Her most recent credits include performing as the lead in the short horror film, 'Pirouette', which screened at the 2020 Monster fest nationally, and the lead in an SAE graduate short, which was her second collaboration with director Jaala Jensen, due for release in 2021.

Ani is also an ambassador for Yes Queen; an online initiative aimed at erasing bullying in the workplace